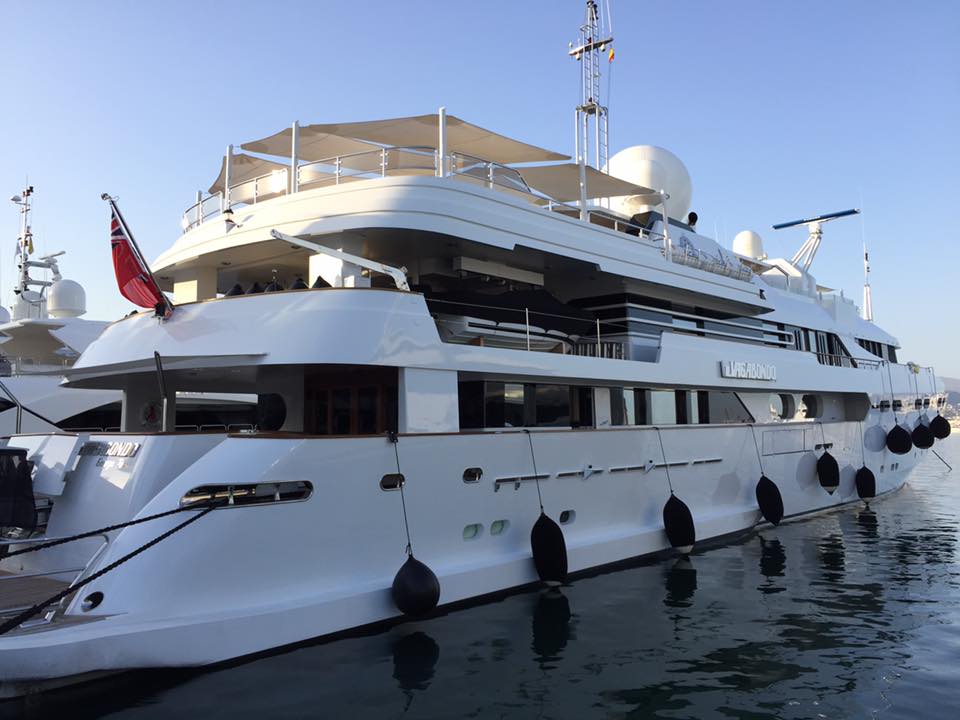 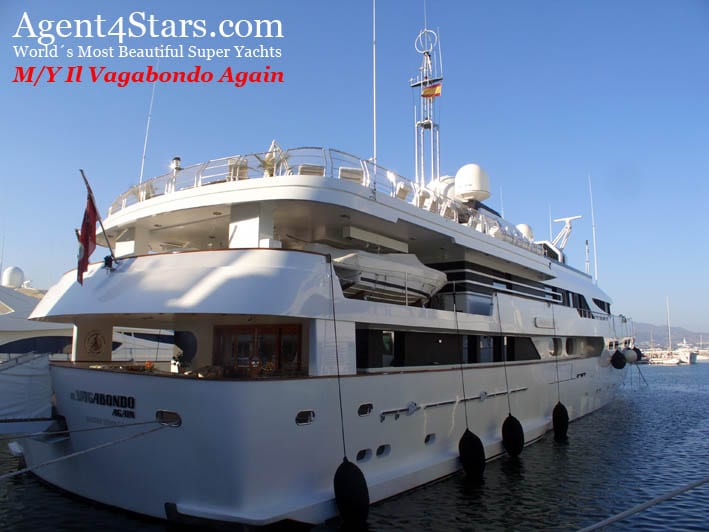 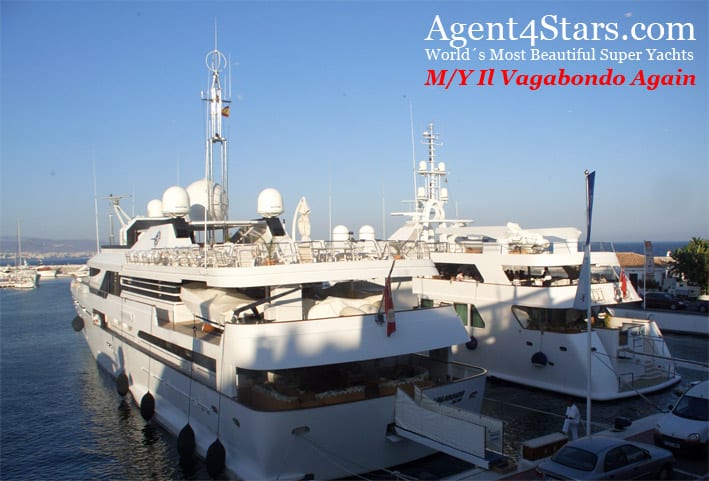 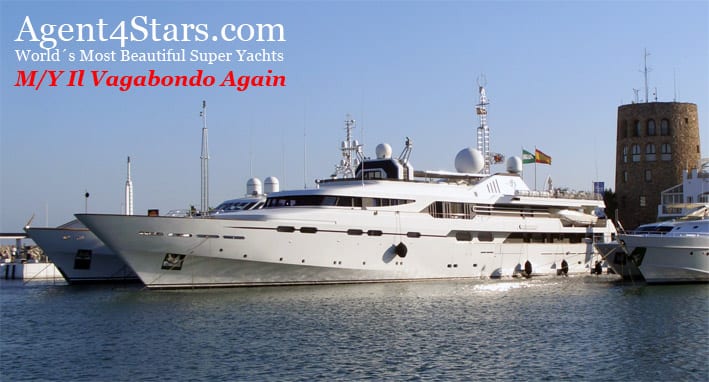 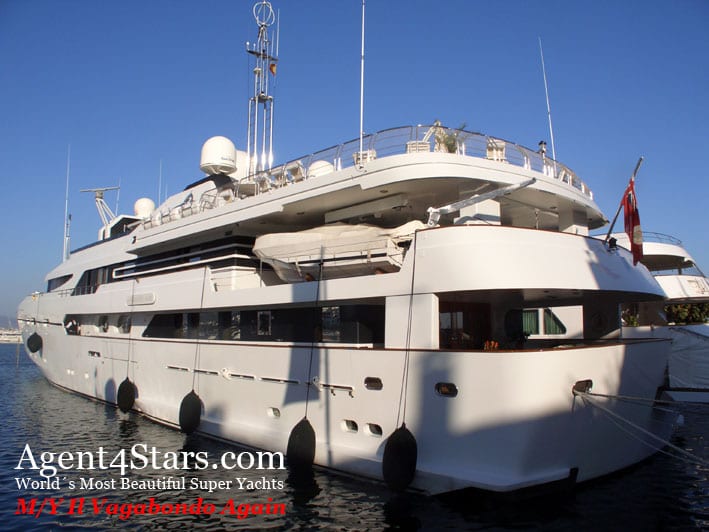 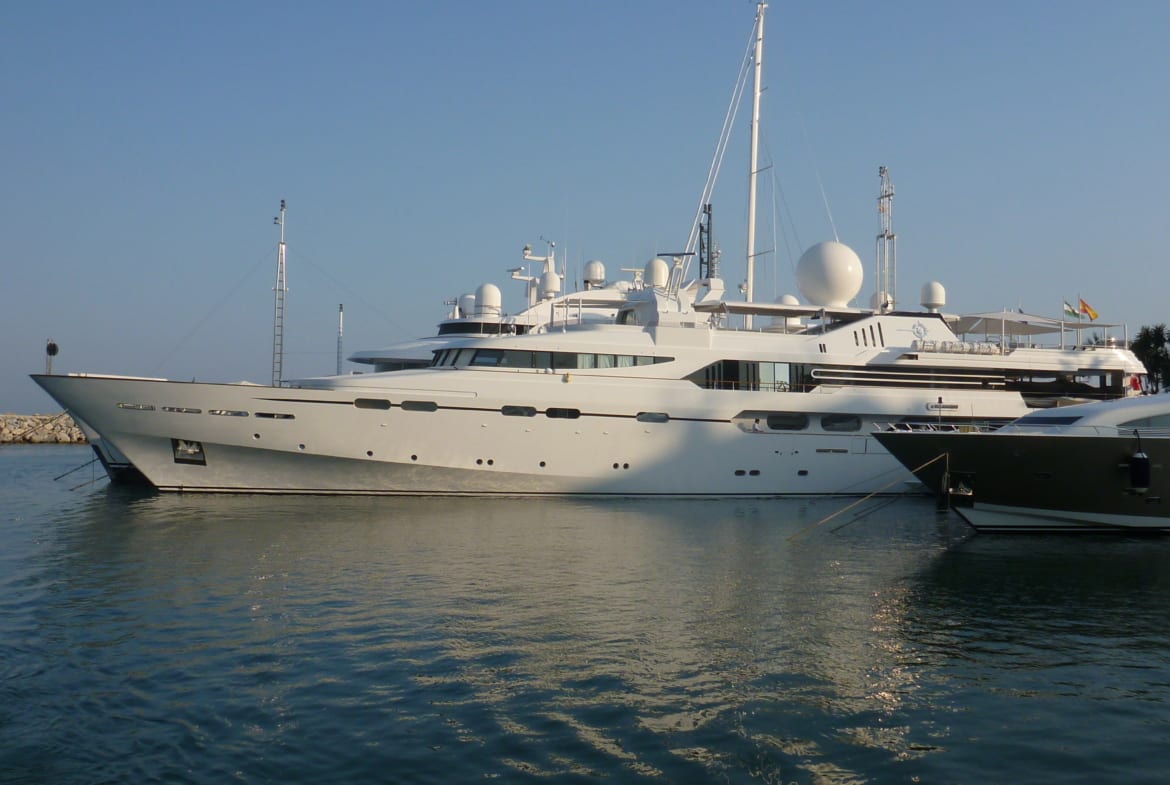 Originally named Il Vagabondo. To show his loyalty to the Saudi hierarchy, her owner later decided to change her name to Majestic, but this is understood to have caused disapproval in royal circles. The original name was revived with the addition of Again because her former name had, in the meantime, been taken by another yacht.

The 200.79ft Custom motor yacht motor yacht ‘Il Vagabondo Again’ was built by CRN in Italy at their Ancona shipyard , she was delivered to her owner in 1987 and last refitted in 2013 by Dunya Yachts. Terence Disdale is responsible for her beautiful exterior and interior design.Previously named Il Vagabondo,

Il Vagabondo Again offers accommodation for up to 16 guests comprising 1 owner cabin, 2 VIP cabins, 4 double cabins, 1 twin cabin, She is also capable of carrying up to 19 crew onboard to ensure a relaxed luxury yacht experience.

Powered by 2 Deutz 3,298hp diesel engines and propelled by her twin screw propellers Motor yacht Il Vagabondo Again is capable of a top speed of 18 knots, and comfortably cruises at 15 knots. Her water tanks store around 54,700 litres of fresh water. 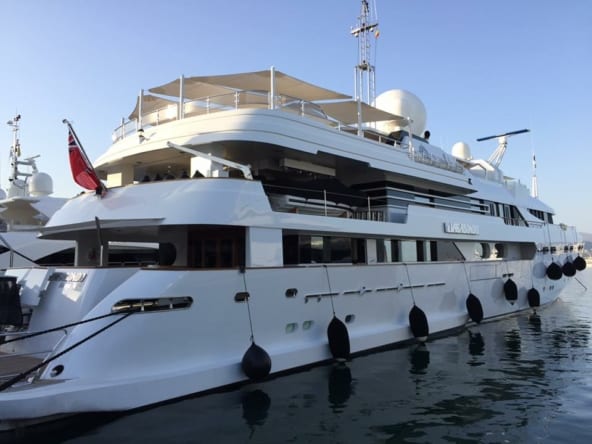 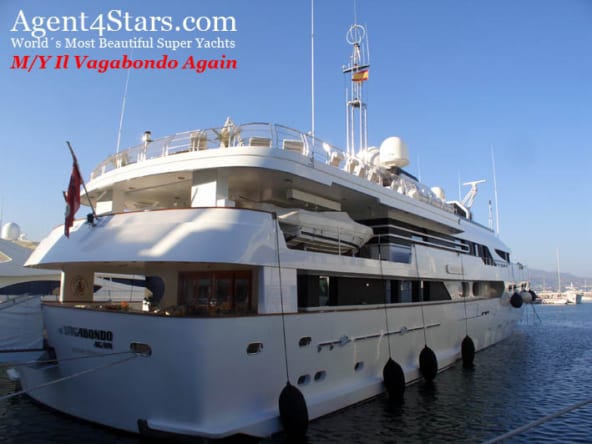 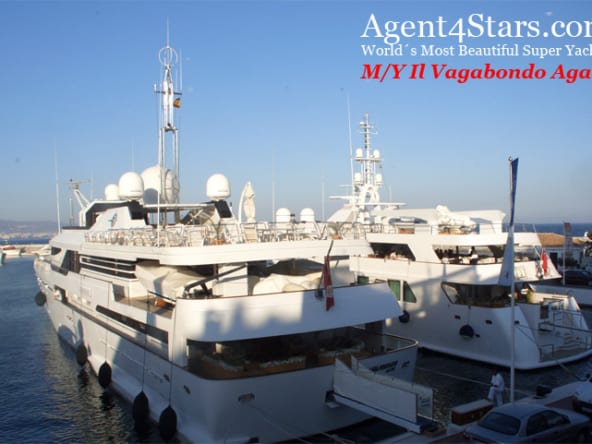 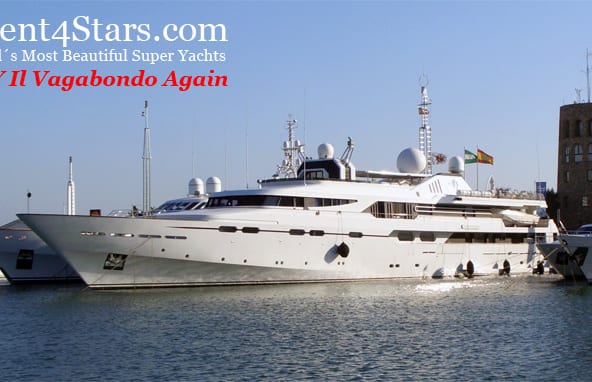 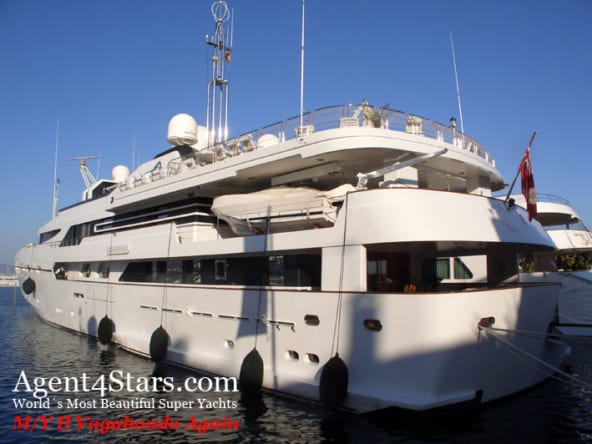 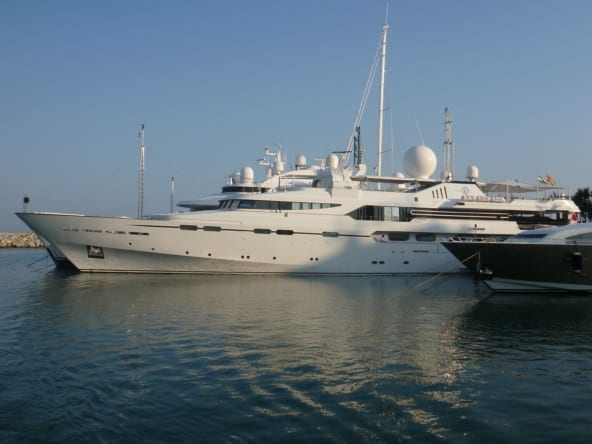 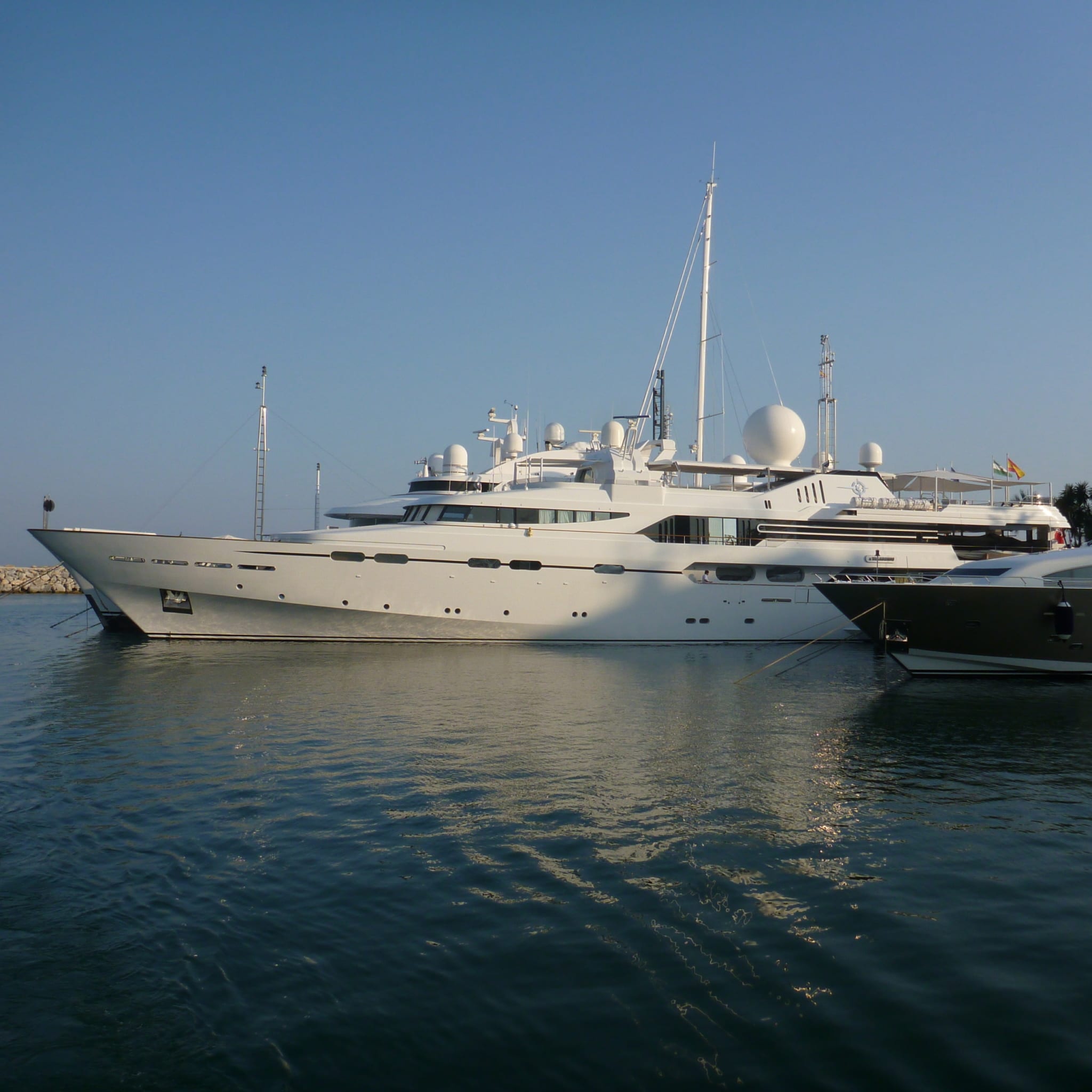