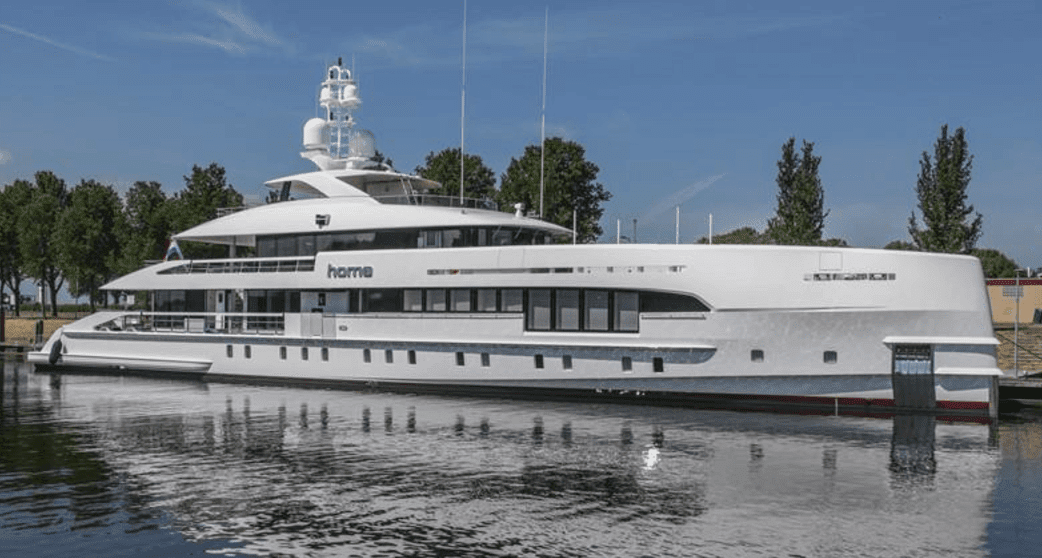 The 49.8 metre Heesen superyacht Home has been delivered to her owner following the completion of her sea trials. Construction began on speculation under the codename Project Nova and the project was sold in July 2016, with the client bringing in Italian designer Cristiano Gatto to transform the interiors of Project Nova.

The owner is described as a yacht enthusiast who has owned multiple yachts before, however Home will be their first Heesen. Thom Conboy from Heesen Yachts USA said: “The client was attracted to this project for several reasons including its unique and modern exterior as well as its modern, high-tech interior design.” 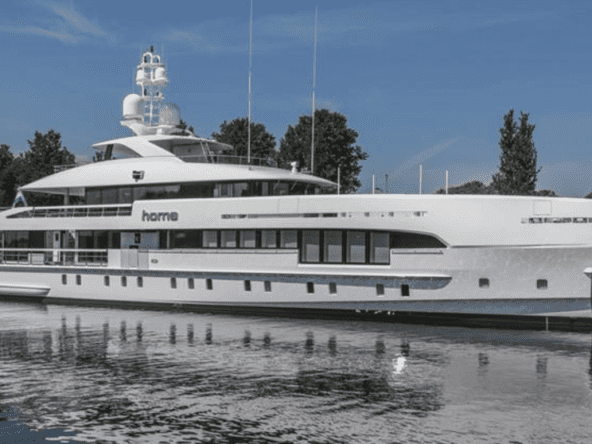