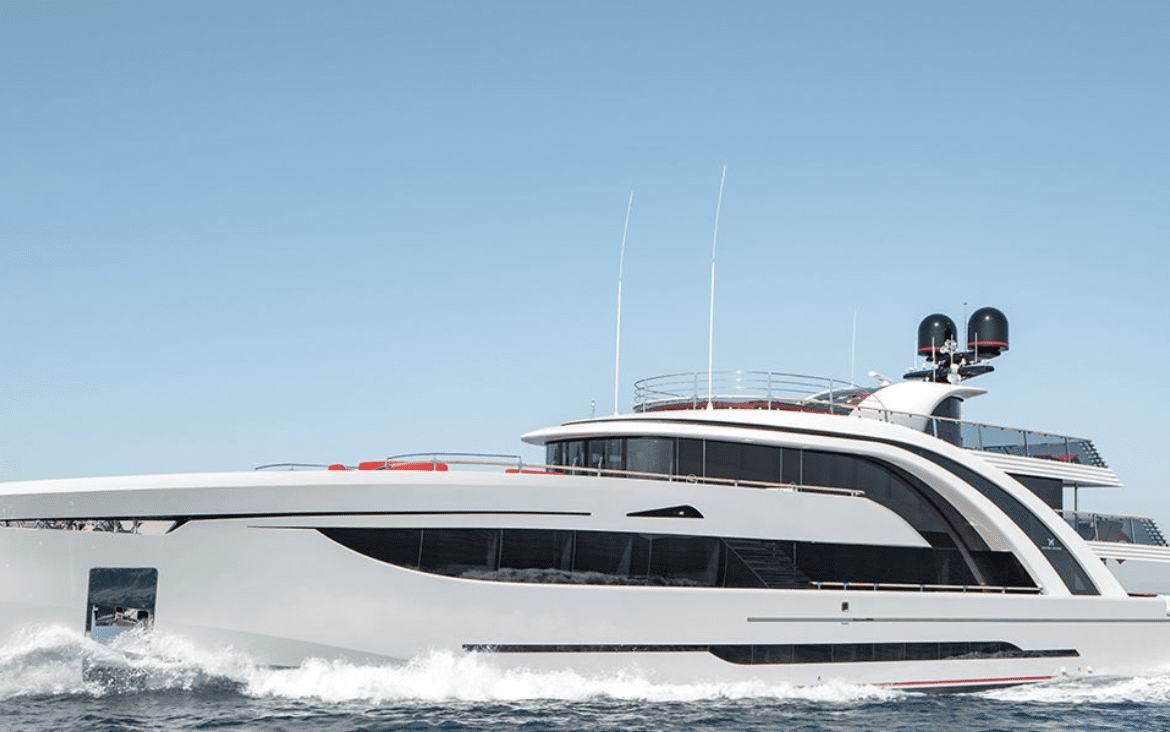 M/Y Euphoria II 49.9m. Super Yacht by Mayra
Euphoria II is a motor yacht with a length of 49.9m. The yacht’s builder is Mayra from Turkey who delivered superyacht Euphoria II in 2016. The superyacht has a beam of 8.6m, a draft of 2.7m and a volume of 499 GT.

The Euphoria II, previously named Euphoria, features exterior design by Ken Freivokh Design, while her interior was penned by Ken Freivokh Design, with naval architecture by Naval Yachts. Up to 10 guests are accommodated on board the superyacht Euphoria II, and she also has accommodation for 11 crew members including the captain of Euphoria II. The yacht Euphoria II has a steel hull and aluminium superstructure. She is powered by , which give her a cruising speed of 12.0 kn and a top speed of 16.5 kn. The yacht has a speed of 12.0 kn. The yacht carries 73,000 liters of fuel on board, and 15,000 liters of water. 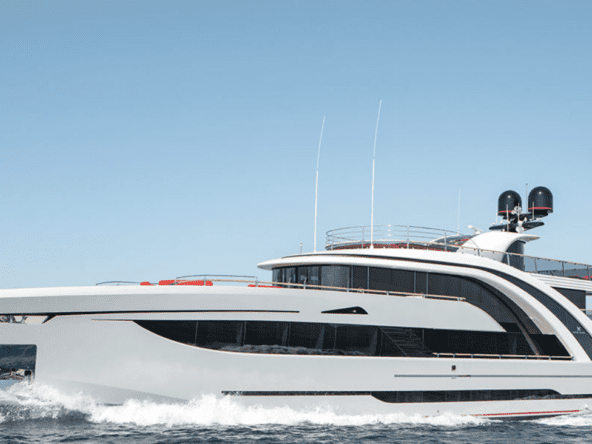