Bank repo yacht up to 40 Knots 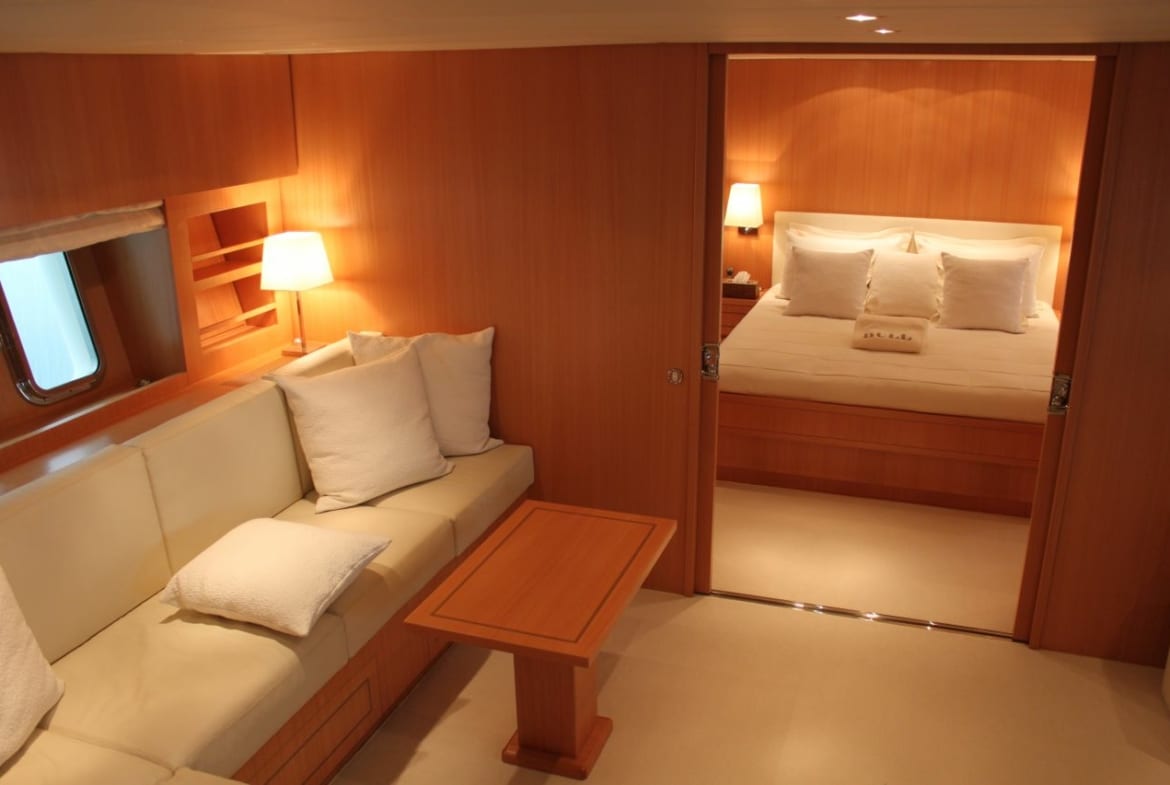 Bank repo yacht up to 40 Knots

‘as new’ condition.  She has only circa 520 engine hours (February 2015) and has always been continuously and meticulously looked after by the original captain …..

twin MTU M92 engines, each producing 2185HP is one of the fastest 27M motor yachts ever built

Fuel System Upgrade:  complete fuel system renovation and upgrade.  All the fuel tanks have been opened and meticulously prepared and treated with the latest specialised internal coating by Hempadur products.  The MTU high pressure pumps have been replaced, the latest specification/upgraded fuel injectors have been fitted and the engine ECU’s have been remapped by MTU Technicians.

Maintenance Status: Fully maintained, she has just had all the annual hull, engine, gearbox and Arneson drive maintenance completed – has now returned from an extensive sea trial with a renewed European tax exemption certificate (February 2015) and is ready to enter service immediately. 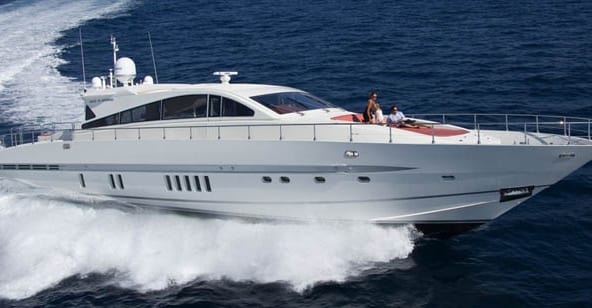 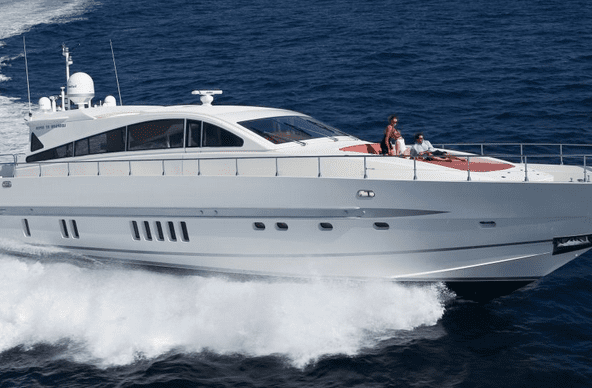 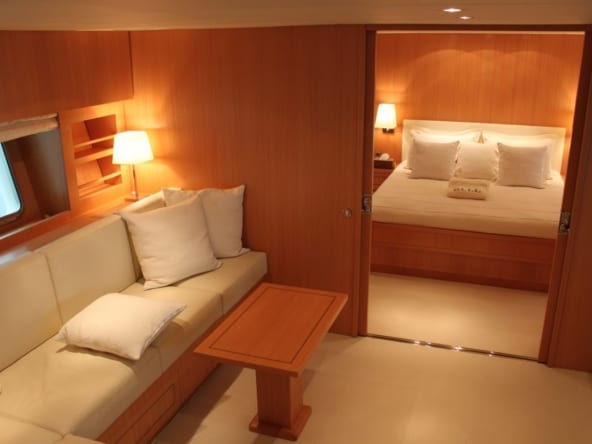 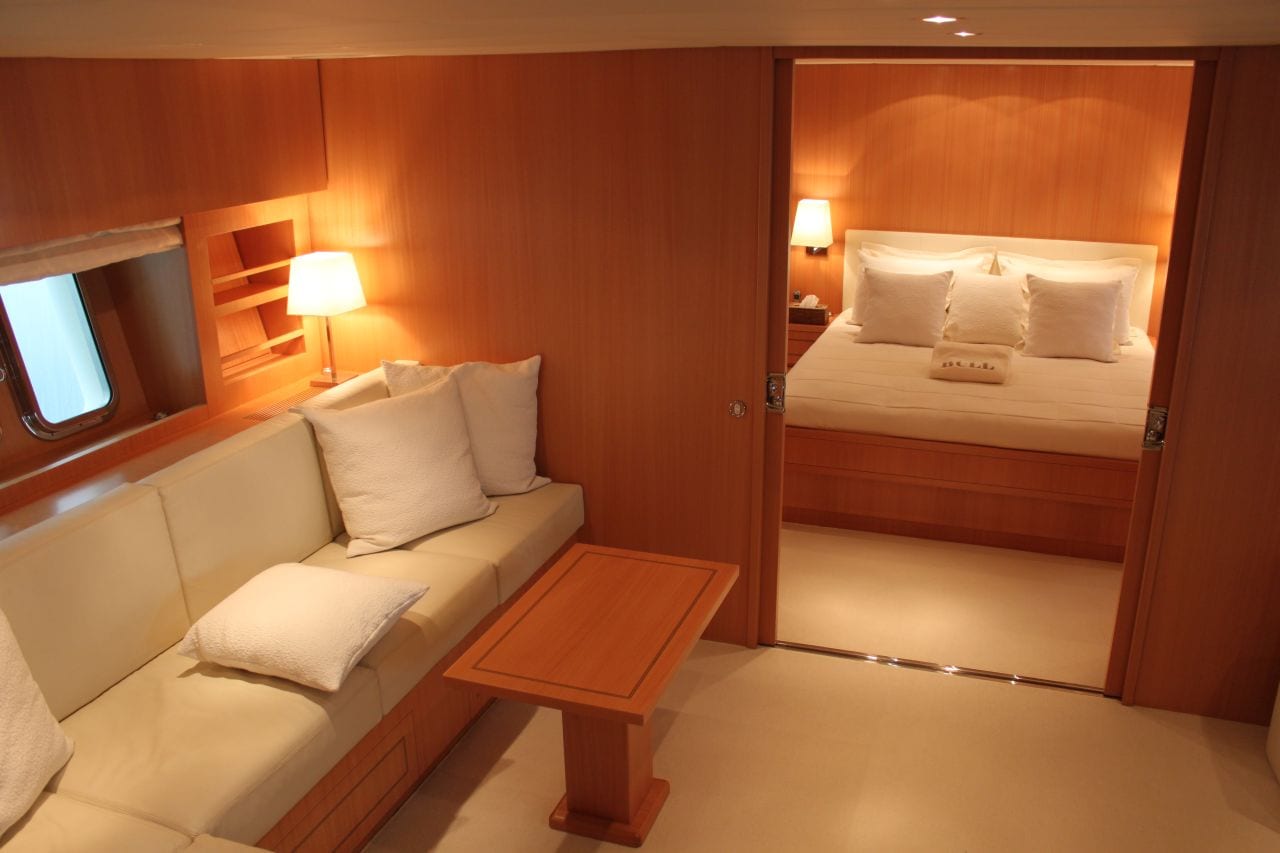