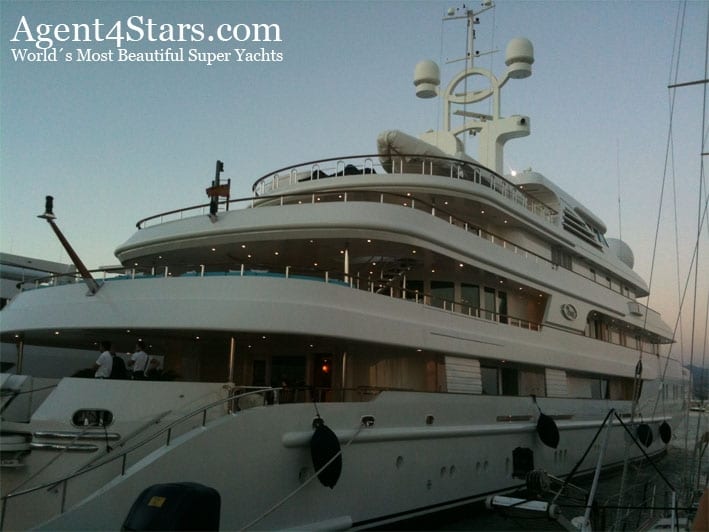 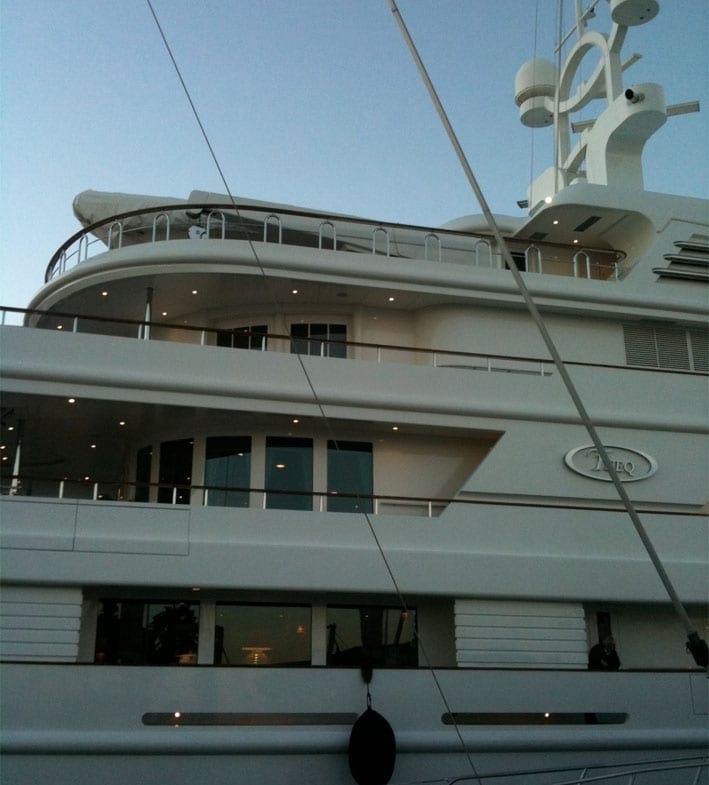 The impressive superyacht TUEQ is a motor yacht. This 79 meter (259 foot) luxury yacht was constructed at Van Der Giessen – De Noord Bv in 2002. TUEQ was previously called 983. Superyacht TUEQ is a elegant yacht that can sleep a total of 30 people on board and has approximately 21 qualified crew. The gracious boat has been envisaged from a naval architect called De Voogt Naval Architects and Michael Leach Design. Michael Leach Design undertook the designing of the interior.

Luxury Motor Yacht TUEQ was built very quickly and delivered quietly in 2002 however in 2006 she underwent a massive overhaul when her Saudi owner engaged PrivatSea Projects to manage a refit. This work included interior structural changes, mechanical and technical upgrades, interior enhancements and lengthening of the hull.

King Salman bin Abdulaziz Al Saud
Salman bin Abdulaziz Al Saud is the King of Saudi Arabia, he was previously Crown Prince and Minister of Defense. Prince Salman is reported to be the 25th son of the late King Abdulaziz and member of the Sudairi Seven. Salman bin Abdulaziz was governor of Riyadh Province, until the death of his brother Crown Prince Sultan in 2011. Prince Salman was then appointed Minister of Defense, and named as a member of the National Security Council. In 2012 Prince Salman was appointed the Crown Prince of Saudi Arabia after the death of his brother Nayef bin Abdulaziz. And in 2015 he became King when his half-brother Abdullah died. King Salman and his family are shareholders in the Saudi Research and Marketing Group which publishes daily papers as Arab News and Asharq Al-Awsat. In 1985 the second son of King Salman, Prince Sultan bin Salman, became the first person of royal blood, the first Arab, and first Muslim to fly in outer space aboard the Space Shuttle Discovery.

It is public knowledge that King Salman personally owns the yacht Tueq since 2002 And it is widely known that the yacht Prince Abdulaziz is the formal Royal Yacht of Saudi Arabia. (King Salman has been spotted on board several occasions).
The Saudi Royal Family owns several yachts, such as Nourah of Riyad, Sarafsa, Montkaj and until recently Al Salamah. The King owns a Palace in Riyad named Erga. 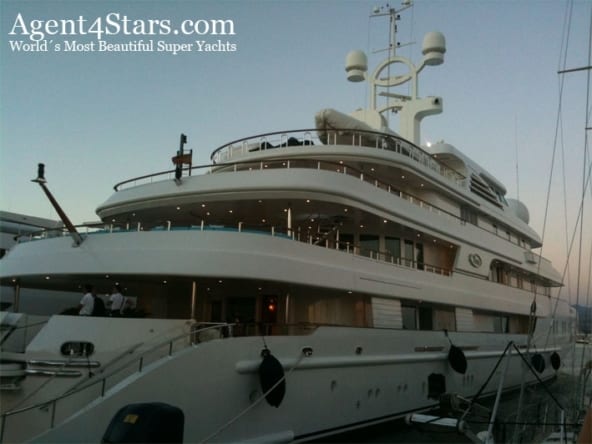 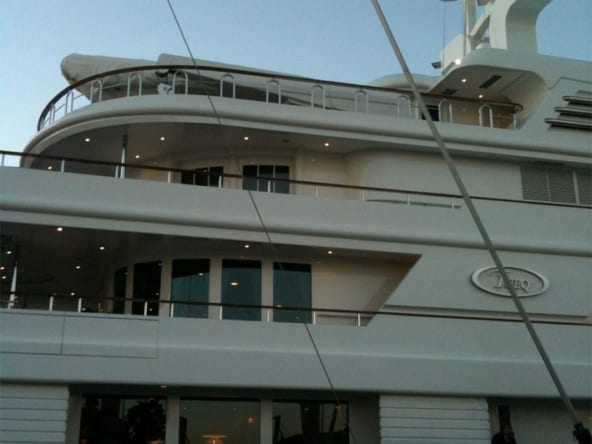 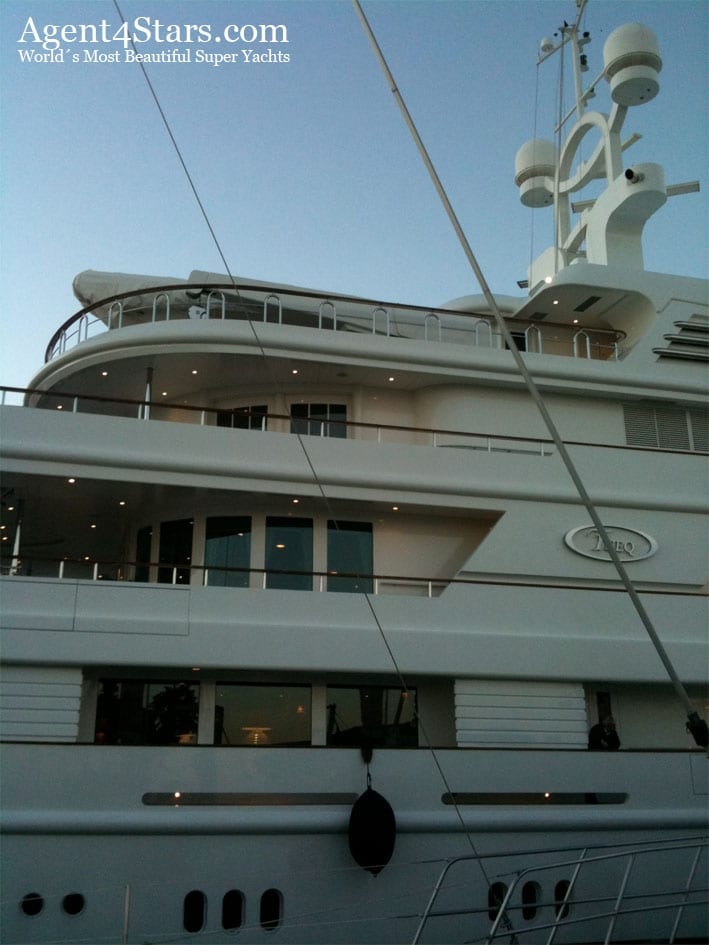