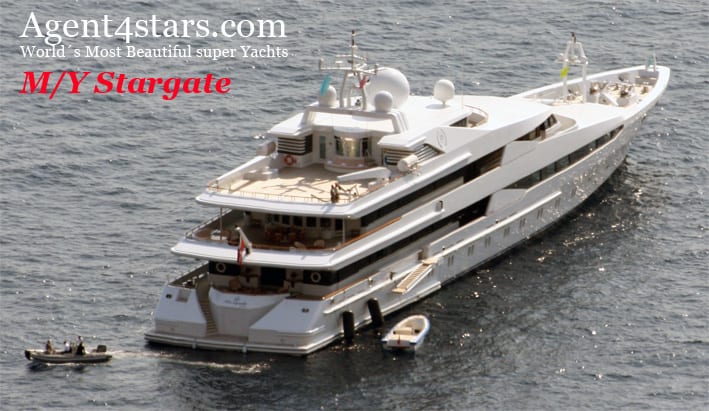 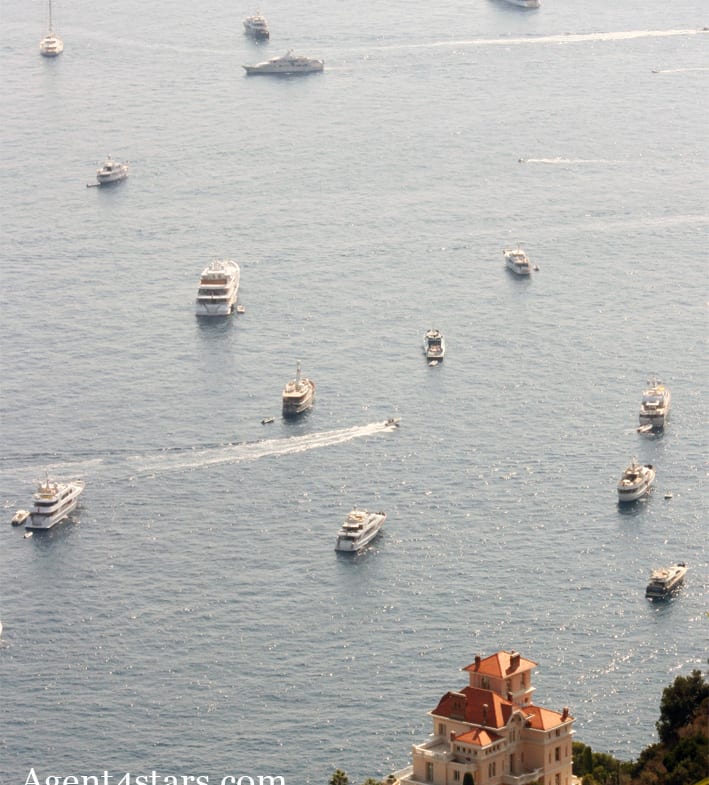 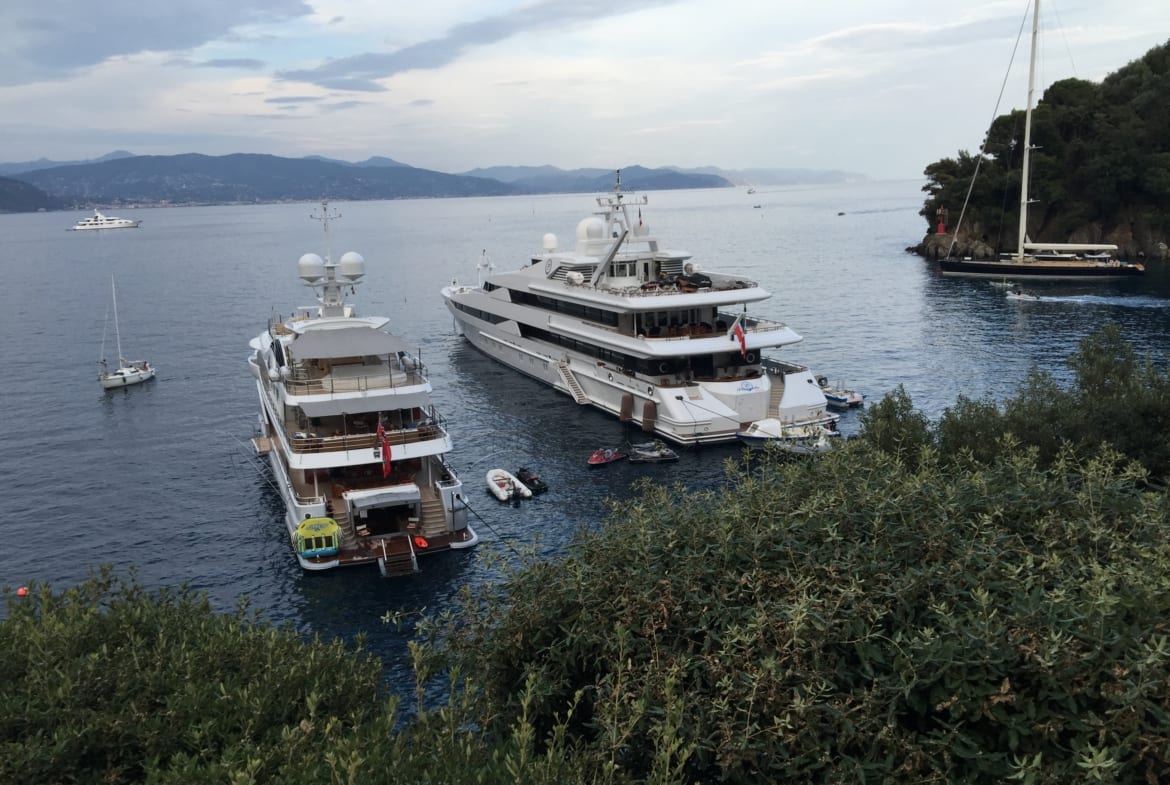 A Summary of Motor Yacht STARGATE

Hailing from the Oceanco Yachts (Alblasserdam Yachtbuilding) yacht builder in the Netherlands the STARGATE is 80 m 263 (ft) in length. Finished and launched by 2002 her interior design demonstrates the design knowledge emanating from the boards of The A Group / Costantini. Superyacht STARGATE can accommodate up to 22 guests with 33 crew members. She could be described as a recent full displacement yacht. Her former names or project names are (Project Stargate Ii). She is able to reach a top speed of 24 knots.

STARGATE was built by Oceanco for a member of the Qatar Royal family and she was built as part of a group order known as the STARGATE project. The three yachts include STARGATE 80m sistership CONSTELLATION and the 95m yacht INDIAN EMPRESS formerly known as AL MIRQAB. STARGATE was the last of these yachts launched in 2002 and at the time Oceanco was at the pinnacle of yacht design so these yachts still rival some of the latest models in innovative design and quality.

Oceanco was the naval architect firm involved in the professional vessel design work for STARGATE. Also the company Oceanco successfully worked on this undertaking. Interior designer The A Group / Costantini was charged with the internal internal styling. Built by Oceanco Yachts (Alblasserdam Yachtbuilding) this yacht was built in the Netherlands. She was successfully launched in Alblasserdam in 2002 before being handed over to the owner. Her core hull was crafted from steel. The motor yacht superstructure is fabricated predominantly using aluminium. With a width of 13.02 m / 42.7 ft STARGATE has impressive interior. A fairly deep draught of 4.21m (13.8ft) affects the number of worldwide marinas she can berth in, taking into account their particular characteristics.

Aboard Superyacht STARGATE There is The Following Accommodation Capacity For:

With volume for a maximum of 22 visiting passengers spending the night, the STARGATE accommodates them comfortably. She also has room for circa 33 expert qualified crew to operate.

On October 2009 STARGATE went to Palma, in Spain. This motor yacht also cruised the waters encompassing Illes Balears during Sept 2009. The yacht was installed with Heinen & Hopman AC. She has a teak deck. 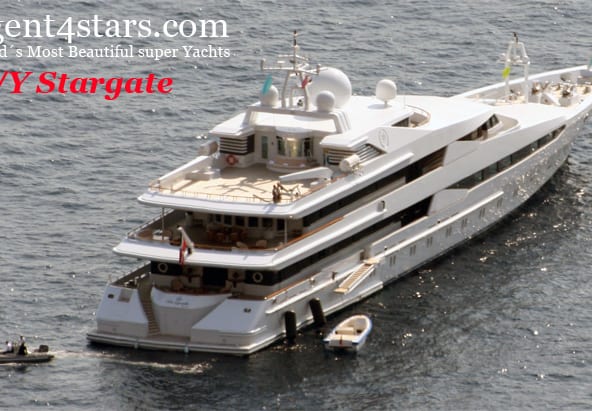 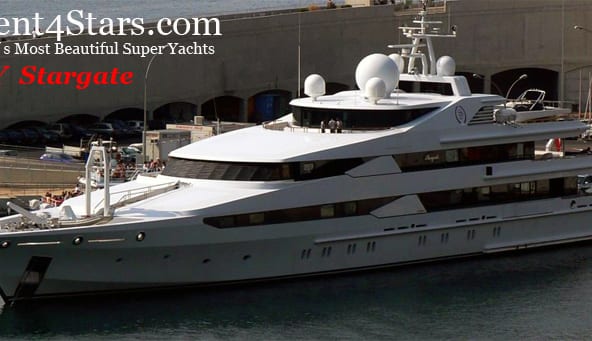 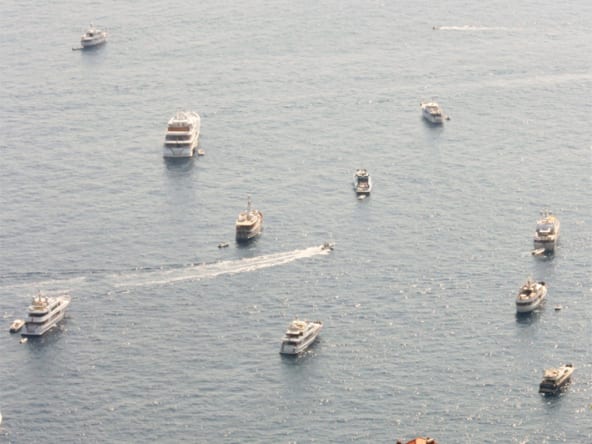 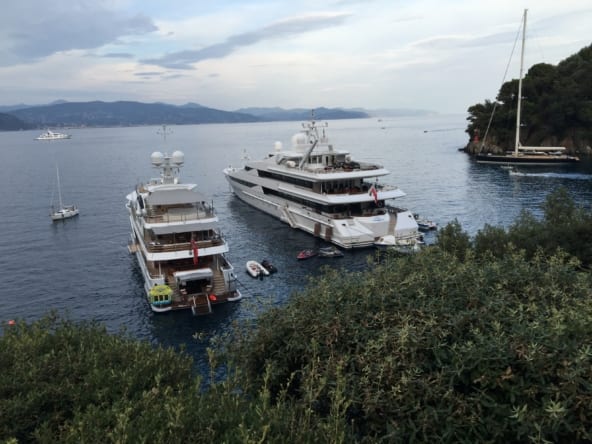 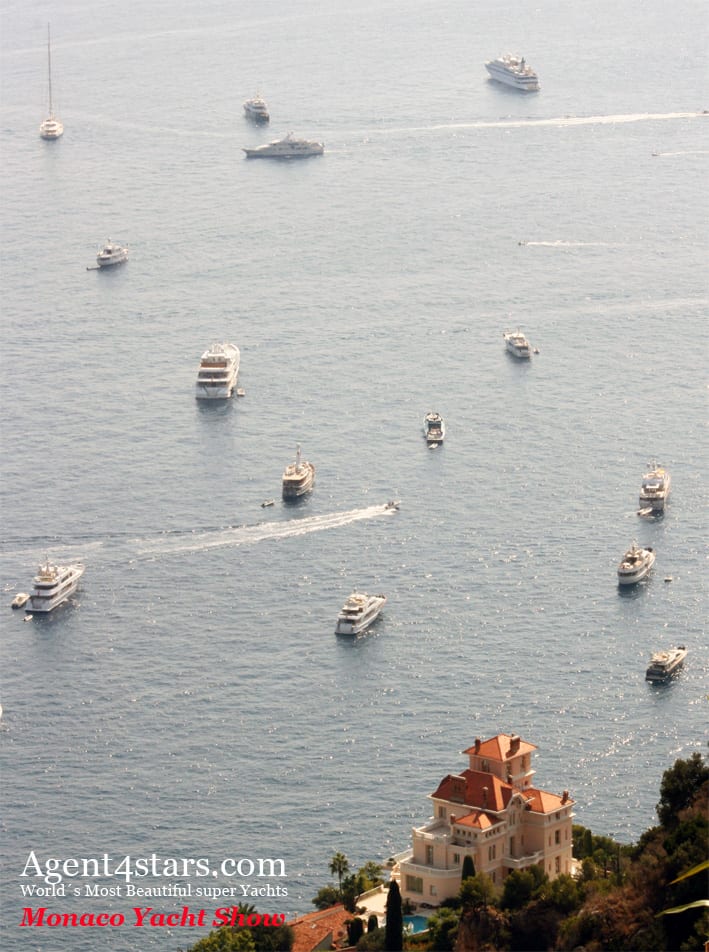 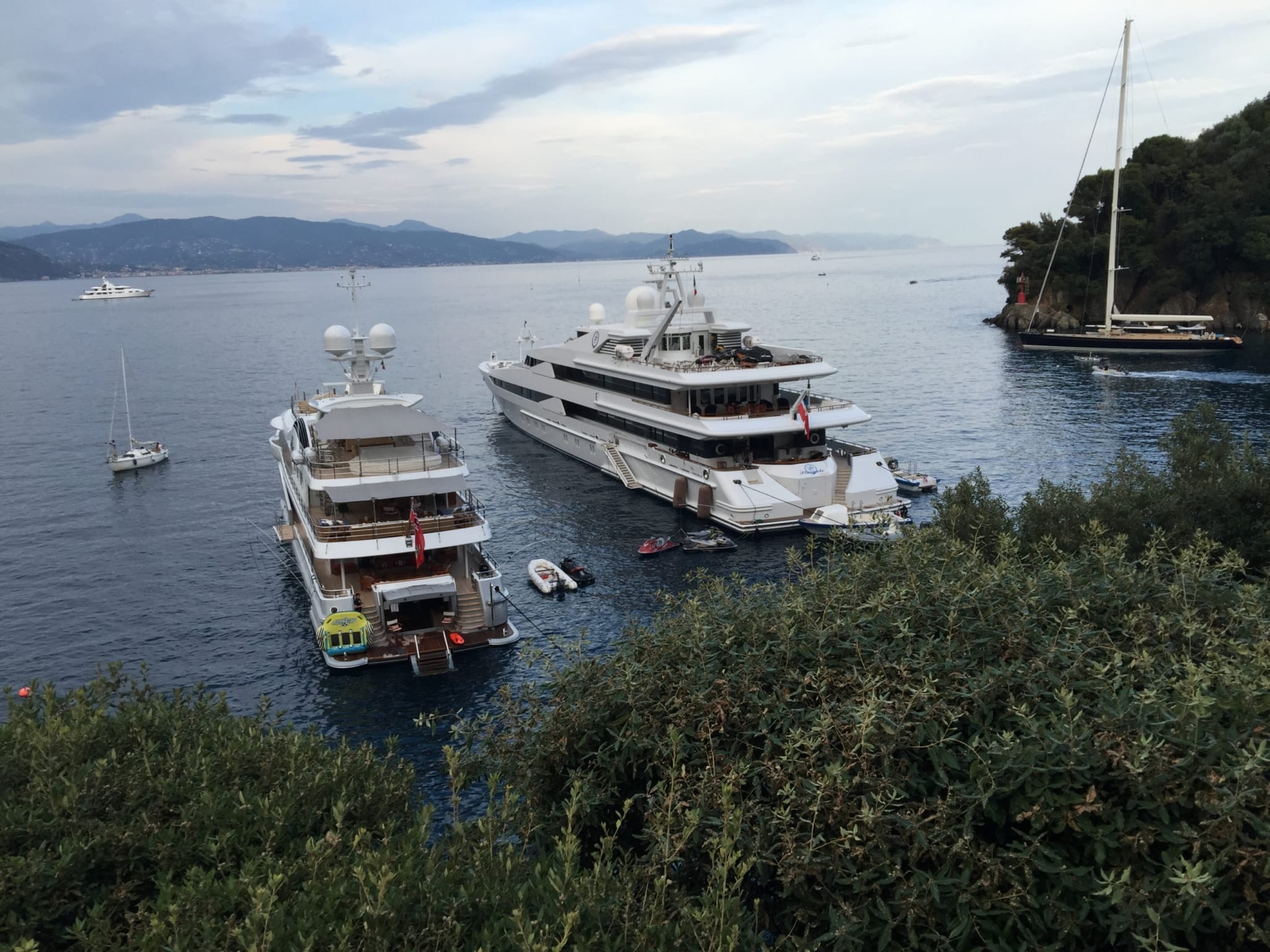