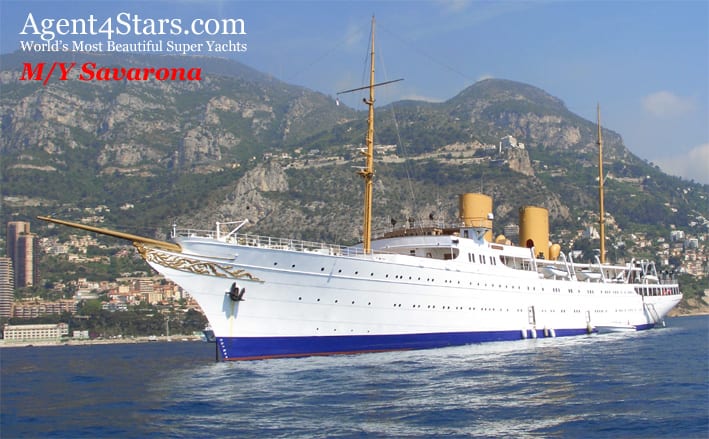 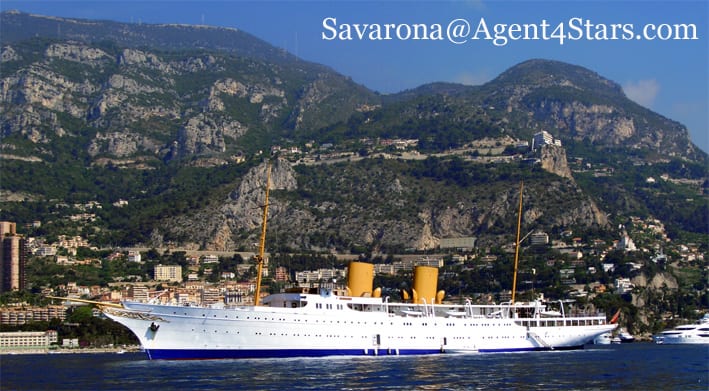 The MV Savarona (also sometimes M/Y, for motor yacht) is the Presidential yacht of the Republic of Turkey reserved for the use of the President of Turkey. She was the largest in the world when launched in 1931, and remains, with a length of 136 m (446 ft), one of the world’s longest. Although owned by the government of Turkey, she had been briefly leased out to Turkish businessman Kahraman Sadıkoğlu. However, upon orders of the Turkish Government her lease was terminated and she reverted to the Turkish State. The MV Savarona is now the State Yacht of the Republic of Turkey and reserved for the use of the President. 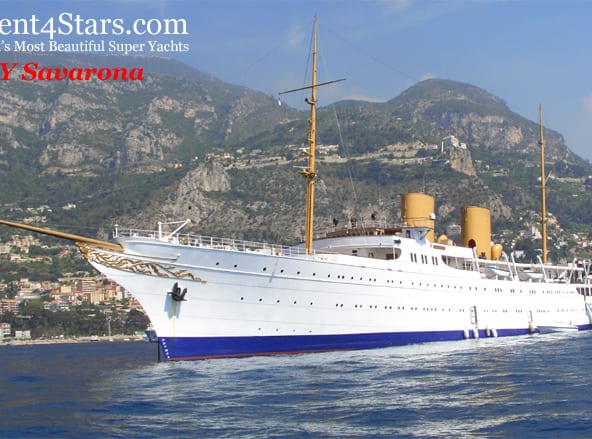 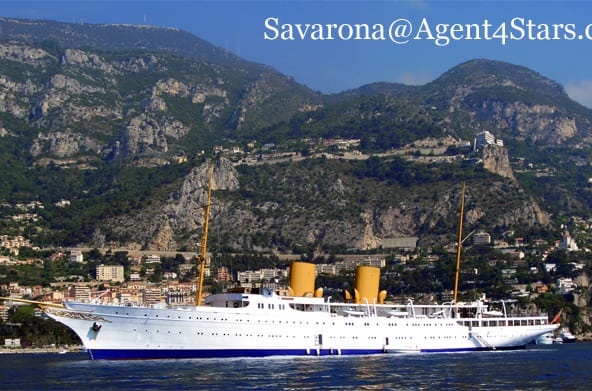 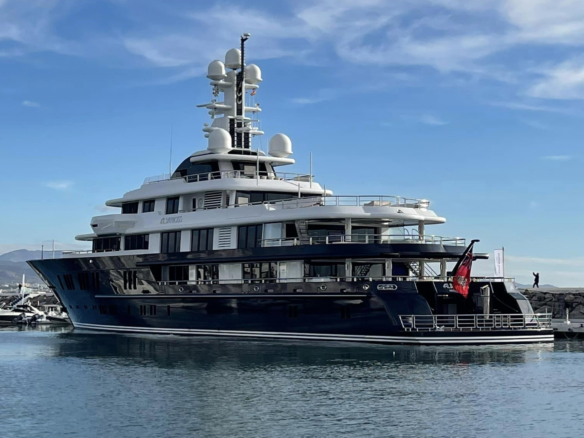