First launched in February 2022, the yacht is expected to be the fourth largest yacht in the world once delivered.

M/Y PROJECT BLUE sported a raked bow, contemporary curves and the typical sturdy build which epitomises Lürssen vessels. There is a large helipad on the foredeck and a smaller one on the sundeck aft. The alfresco living and dining areas span several decks, and a large swim platform attaches to the beach club on the lower deck. Accommodation at least 48 guests in 24 staterooms.

She is powered by MTU engines. Which bring the motor yacht a top speed above 20 knots. Her cruising speed will be around 16 knots.

Project Blue is a replacement for Topaz (now known as A+).

His brother Sheikh Abdulla is the owner of the 146-meter project OPERA. 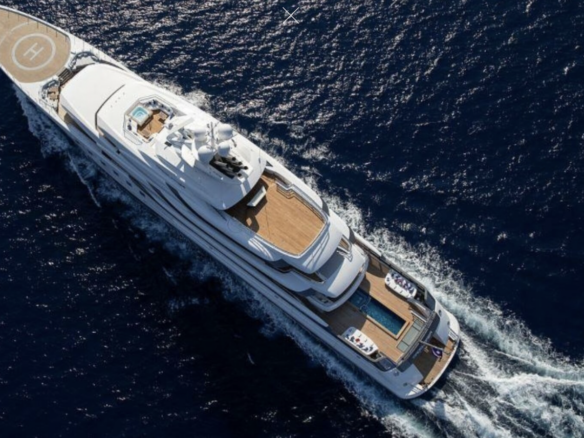 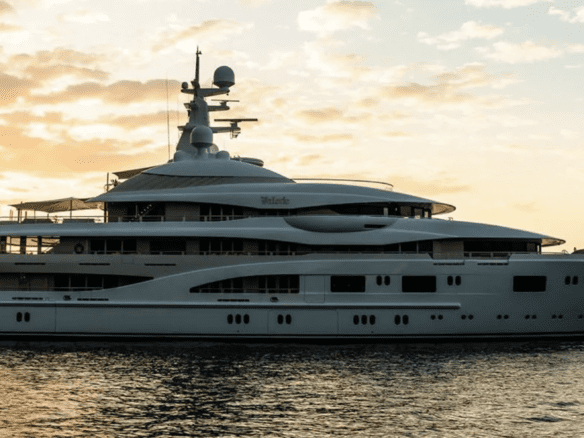 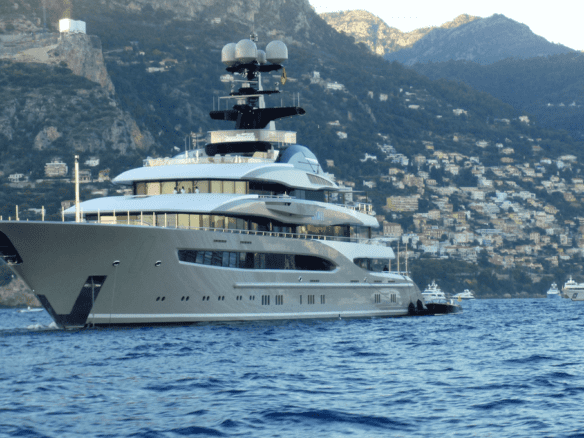 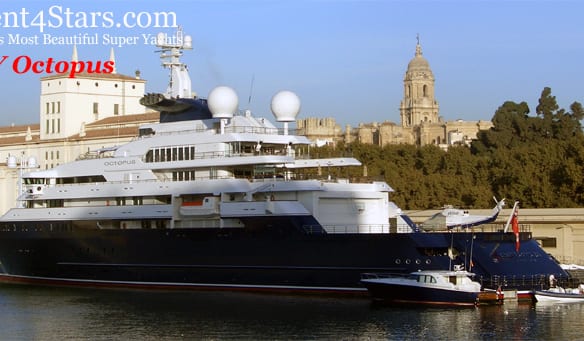 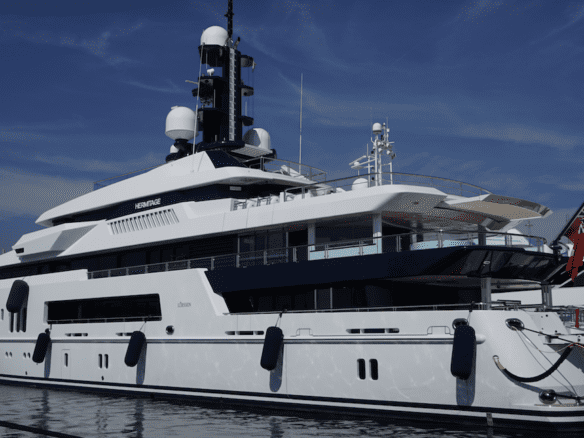 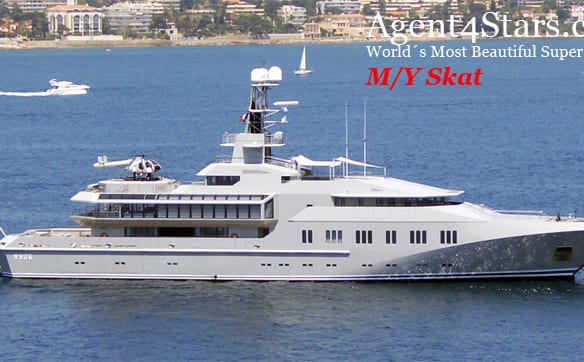 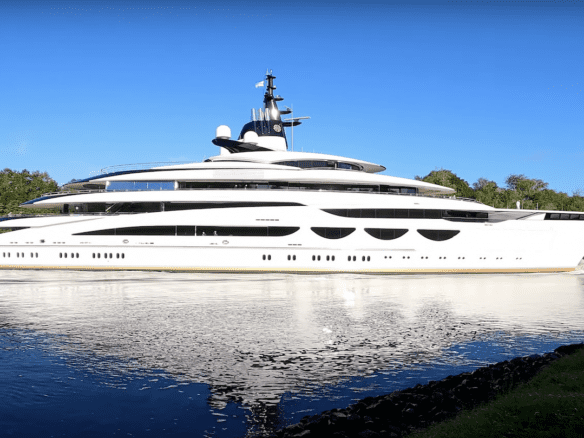