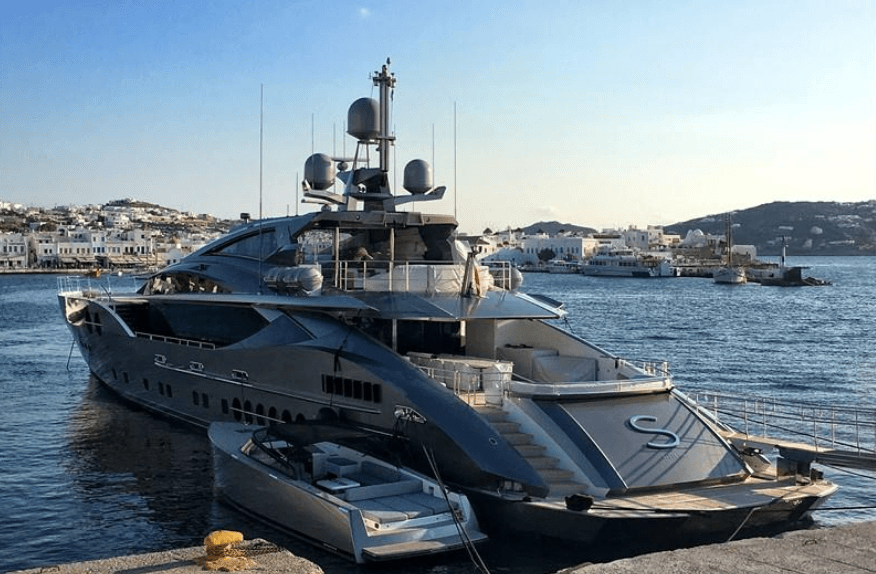 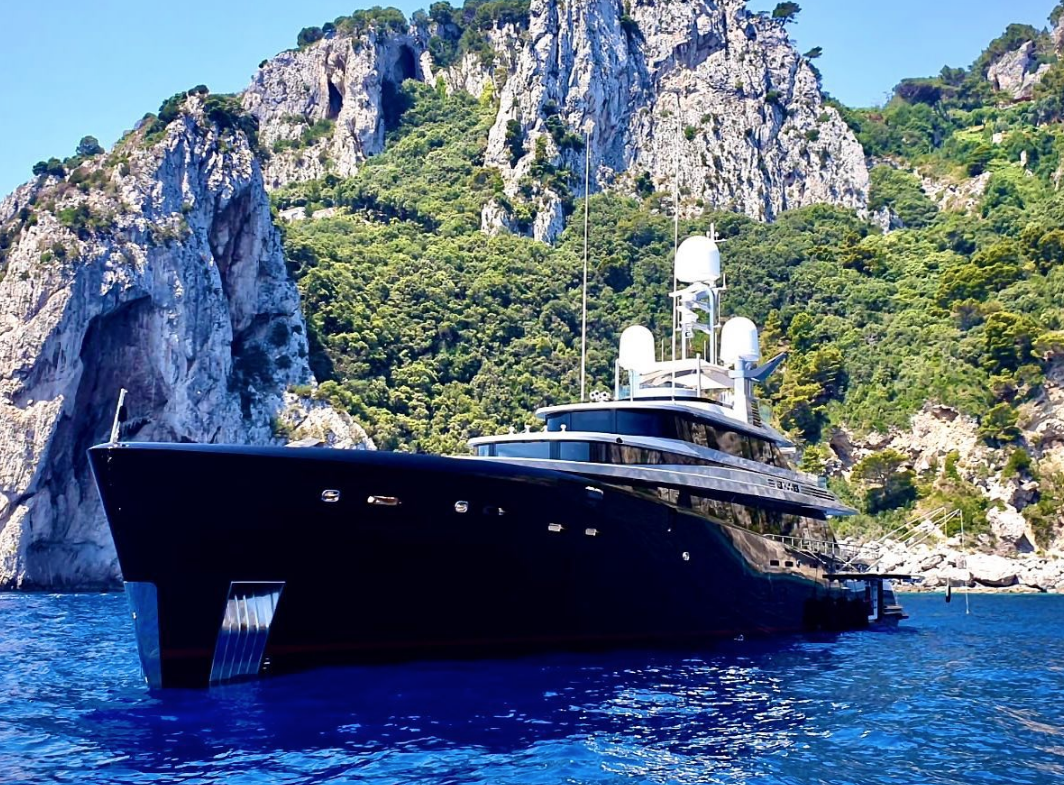 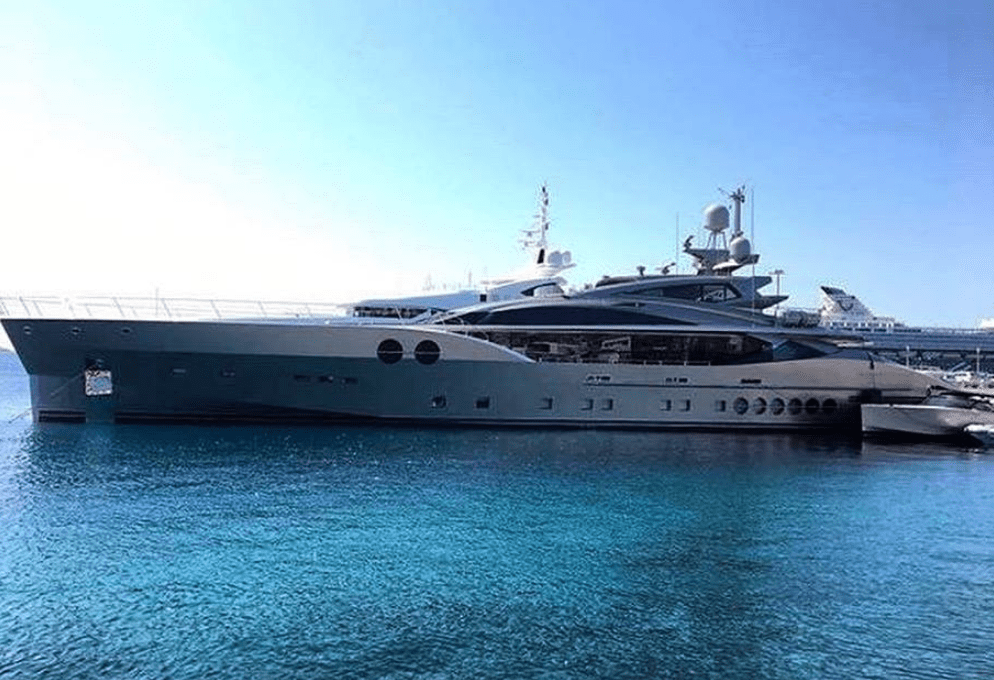 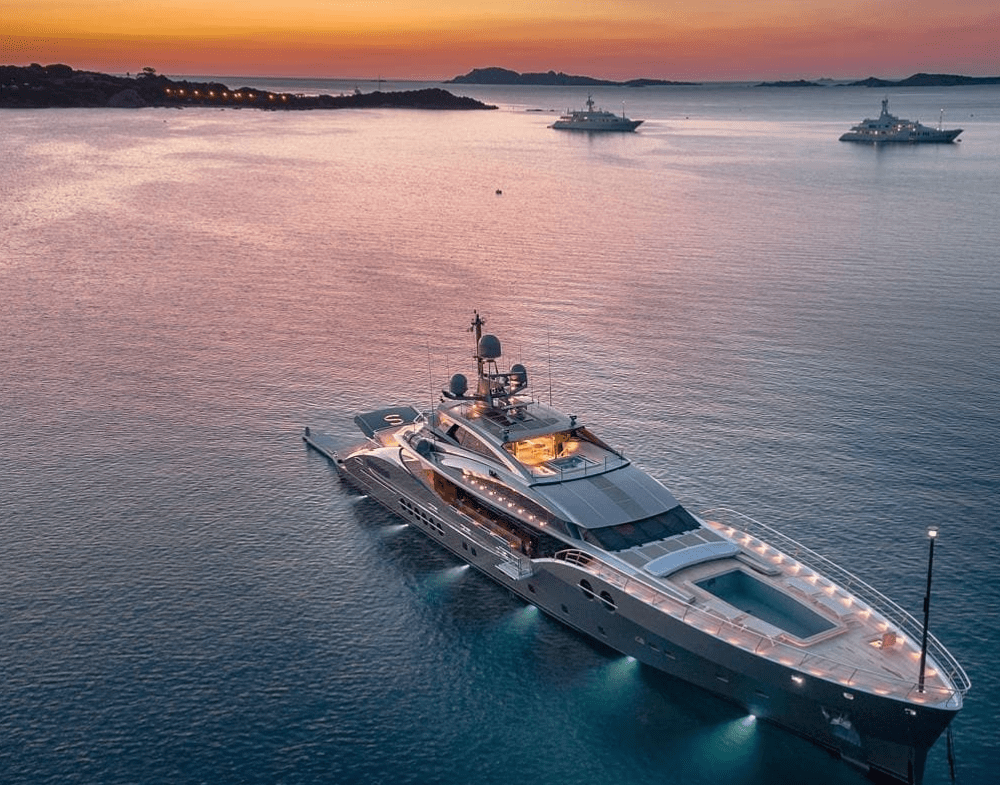 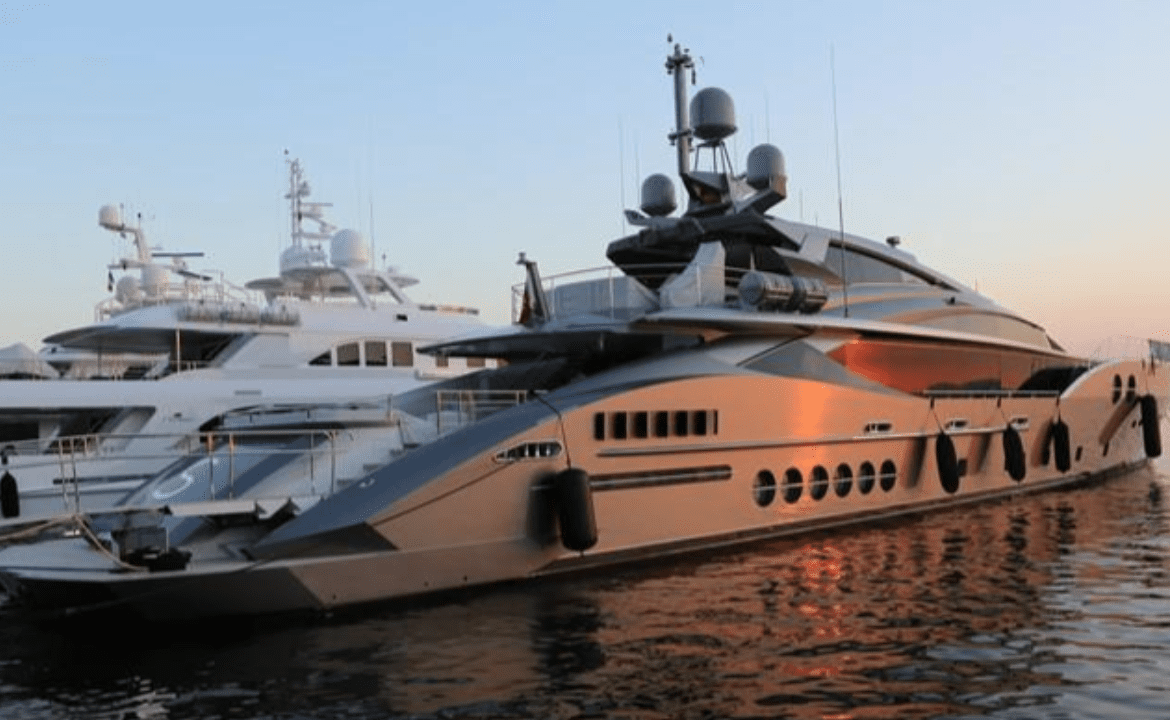 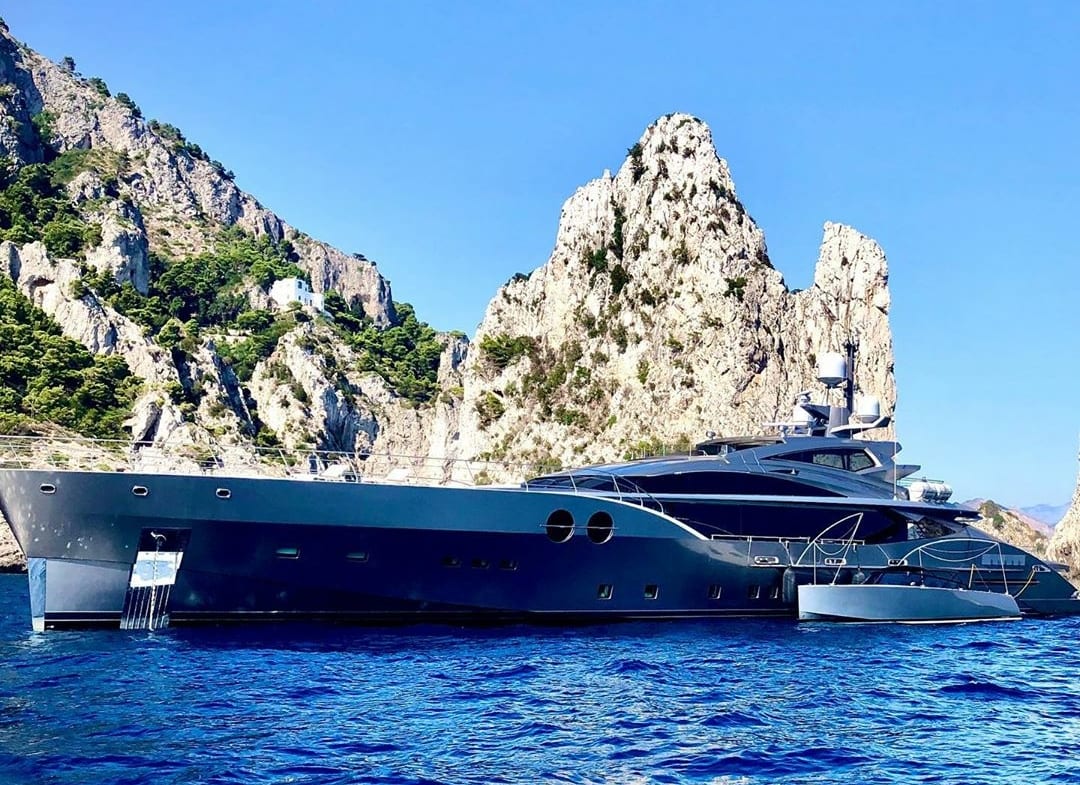 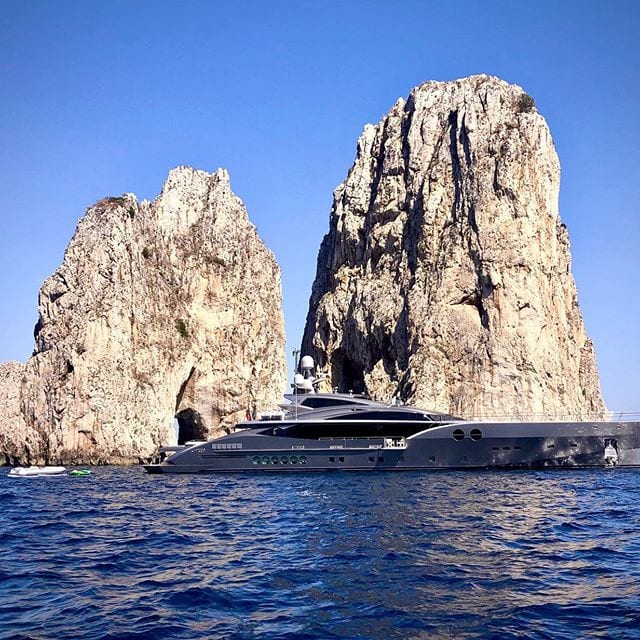 S is a 52.4 m / 171′11″ luxury motor yacht. She was built by Palmer Johnson in 2016. With a beam of 9.5 m , she has an aluminium hull and aluminium superstructure. This adds up to a gross tonnage of 495 tons. She is powered by MTU engines . The motor yacht can accommodate 8 guests in 5 cabins. The yacht was designed by Nuvolari Lenard.

The third Palmer Johnson SportYacht 170 was delivered in 2016 and named Sanam.

The latest hull in Palmer Johnson’s 52.4 metre aluminium SportYacht series was ordered in summer 2014 and was spotted in Florida February 2016, where she was undergoing final outfitting before delivery.

This marked an important moment for the US yacht builder as it makes the strategic move to continue production at Holland Jachtbouw in the Netherlands.

The PJ170 SportYacht series is designed inside and out by Italian design studio Nuvolari Lenard.

A large swimming pool on the foredeck is one of the most notable features, and doubles up as storage for a 6.5 metre tender. Two jet skis are also stored on the foredeck while a 4.2 metre jet tender is stored in an aft garage.

The foredeck has a large swimming pool, as seen here on PJ170 sistership DB9
The sun deck features a hot tub as well as a covered lounge area for relaxing in the shade. The main deck has options for dining or lounging in the main saloon or on the main deck aft.

The lower deck has accommodation for 10 guests in four en-suite guest cabins and a full beam owner’s suite with bathroom and dressing room. The crew area forward provides accommodation for eight crew, as well as a crew mess, galley and laundry.

Twin MTU 16V 4000 M93L main engines combine with the semi-displacement deep-v hull to give the PJ170 a top speed of more than 30 knots. It also has gyro-stabilisers for comfort.

PJ170 DB9
DB9 was the first PJ170 to be launched
The first PJ170, DB9, was launched in 2010 and at the time was the largest sport yacht ever built. Palmer Johnson has since launched its new SportYacht flagship Lady M, the 64 metre PJ210, which offers power and grace in abundance.

Work at Palmer Johnson’s new facility in the Netherlands begins with the completion of the second carbon fibre Supersport 48, which will be the sistership to Khalilah, the first all-carbon superyacht. 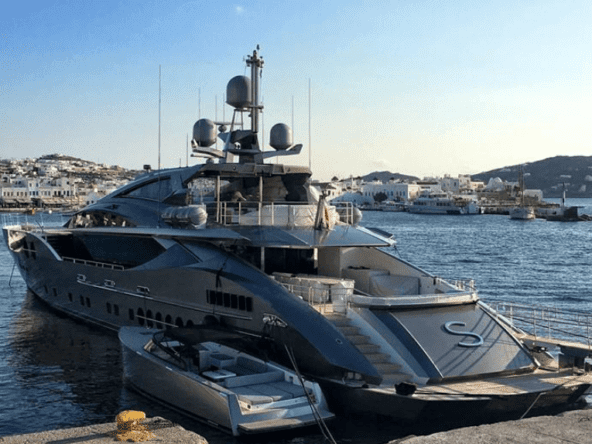 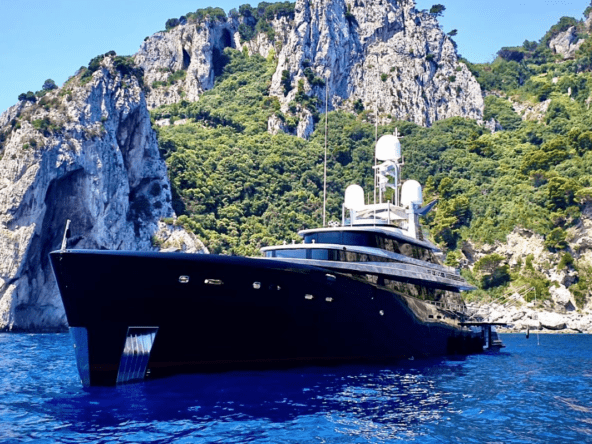 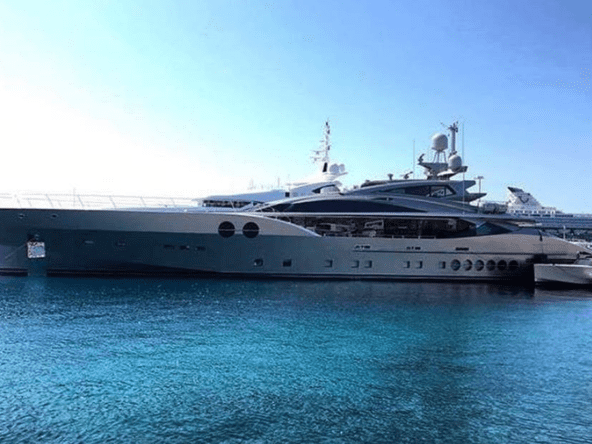 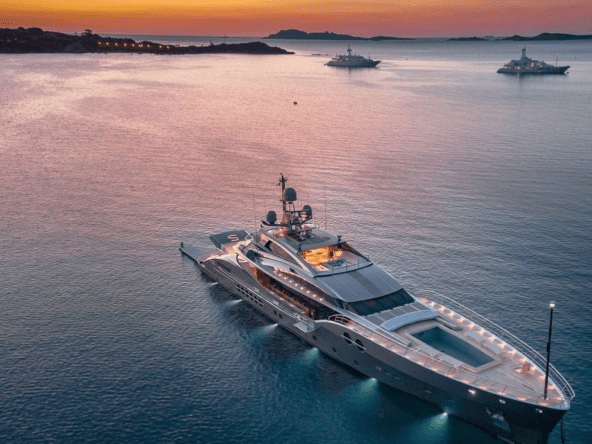 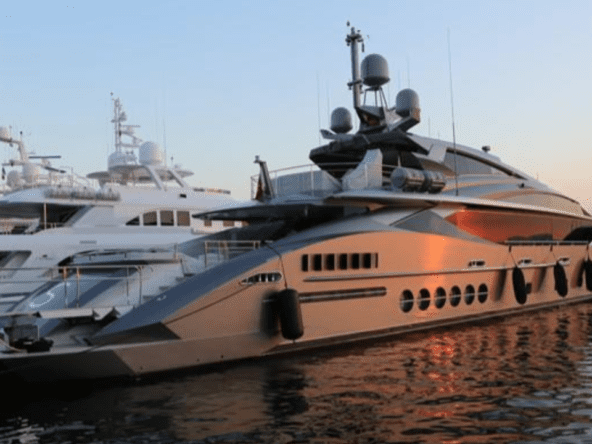 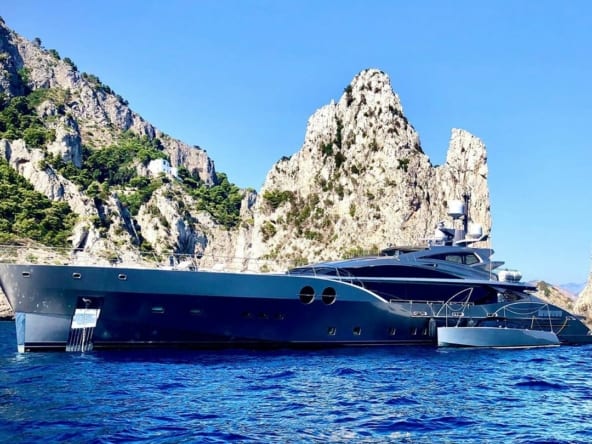 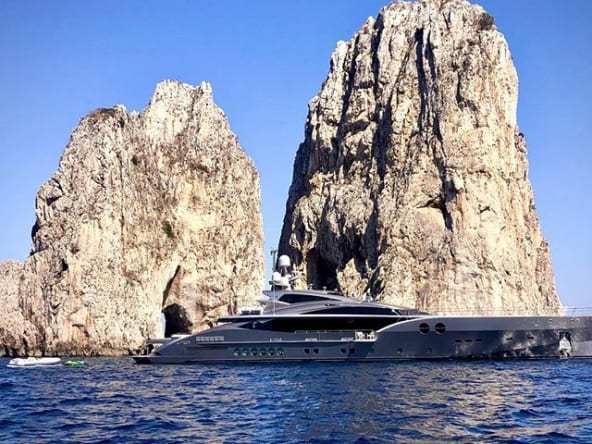 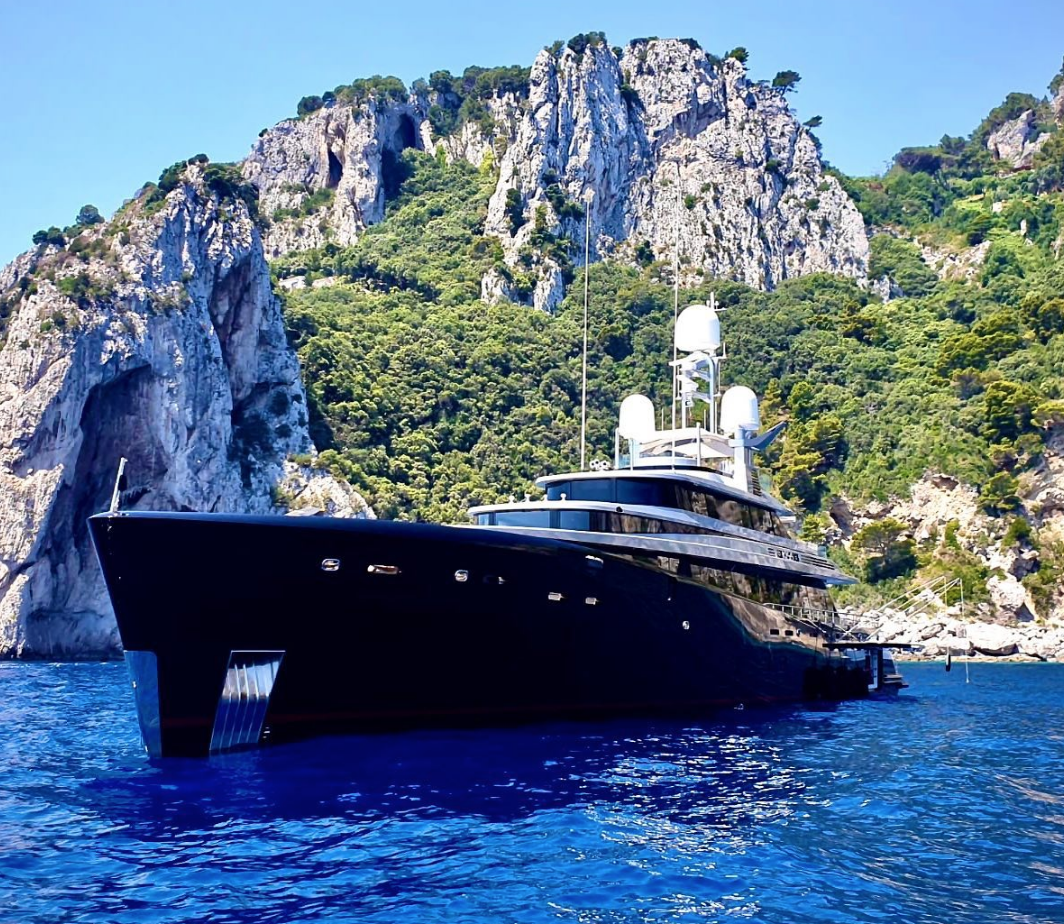 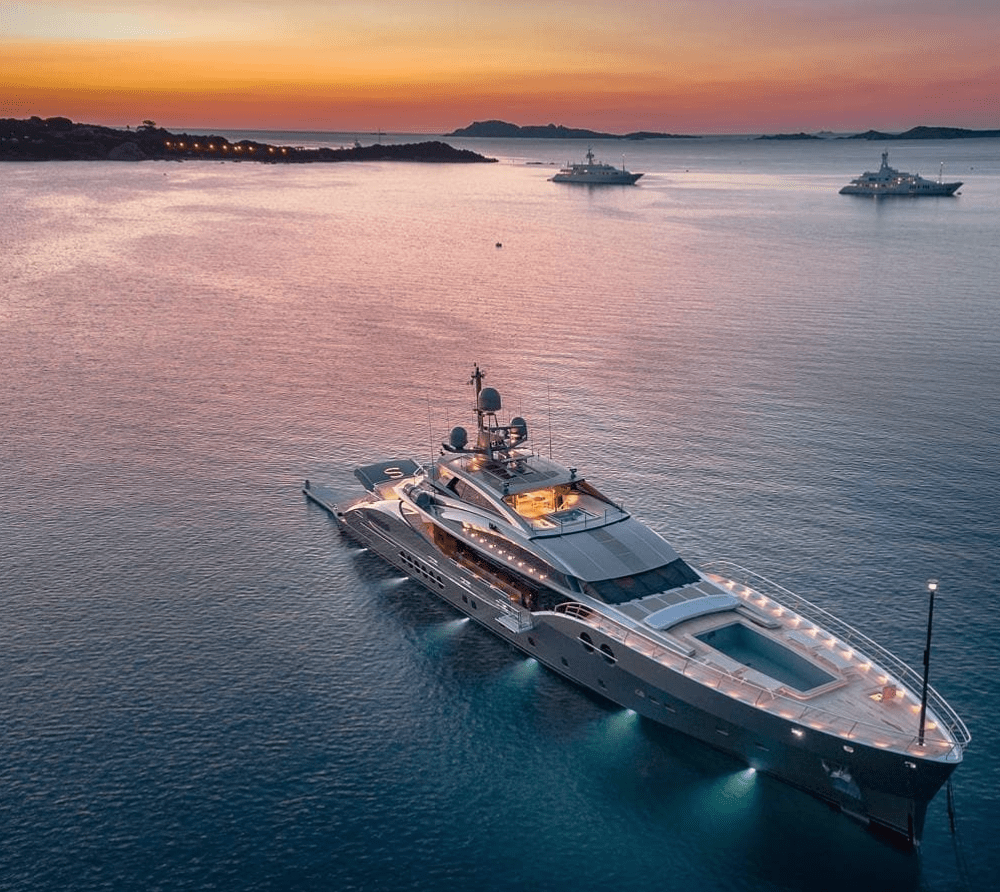 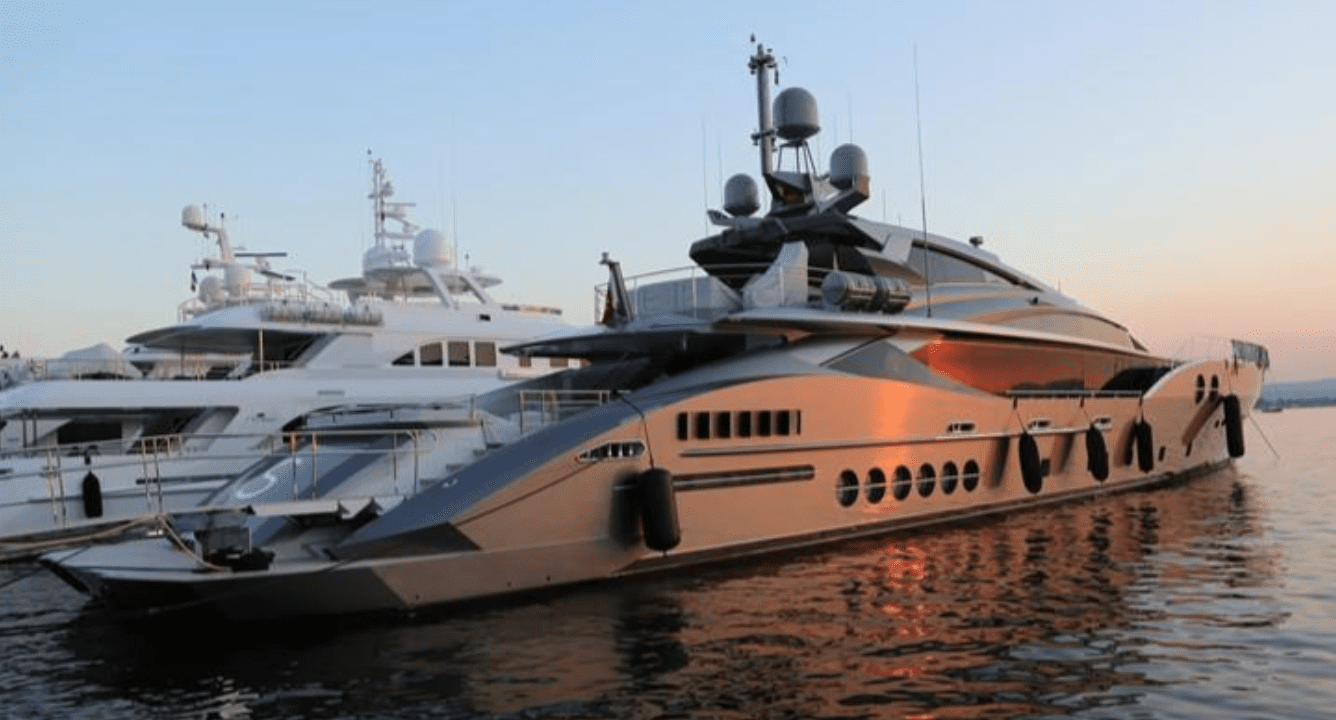 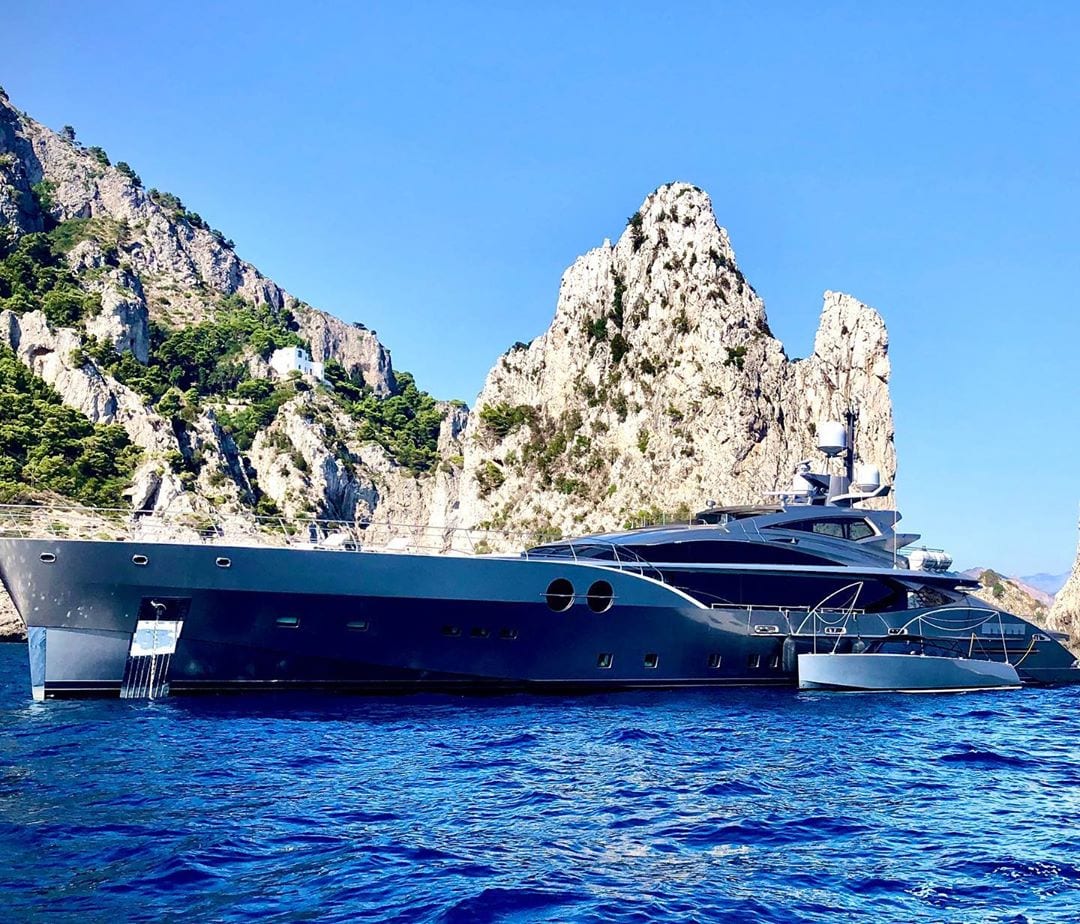