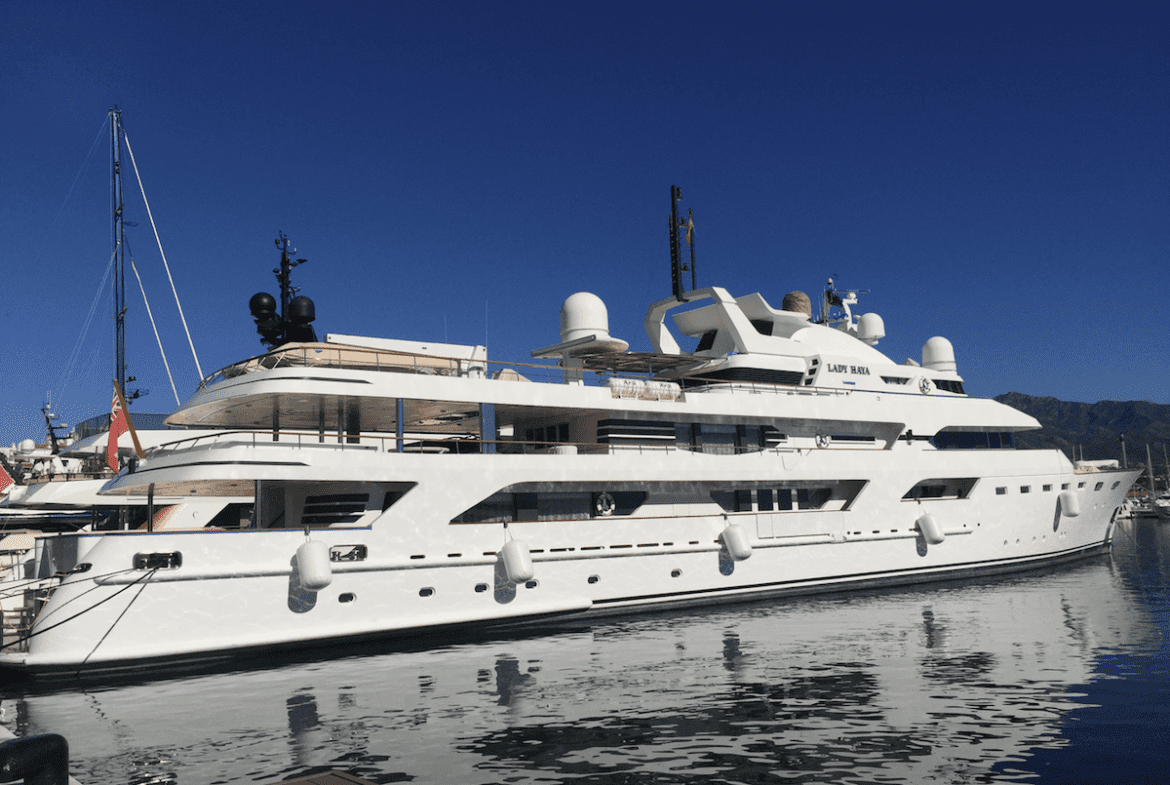 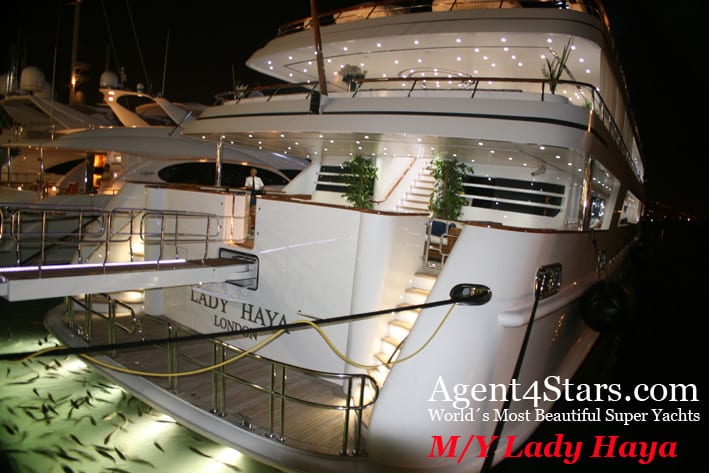 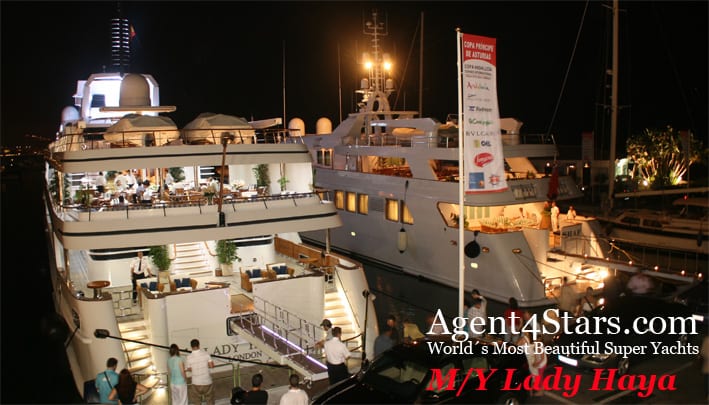 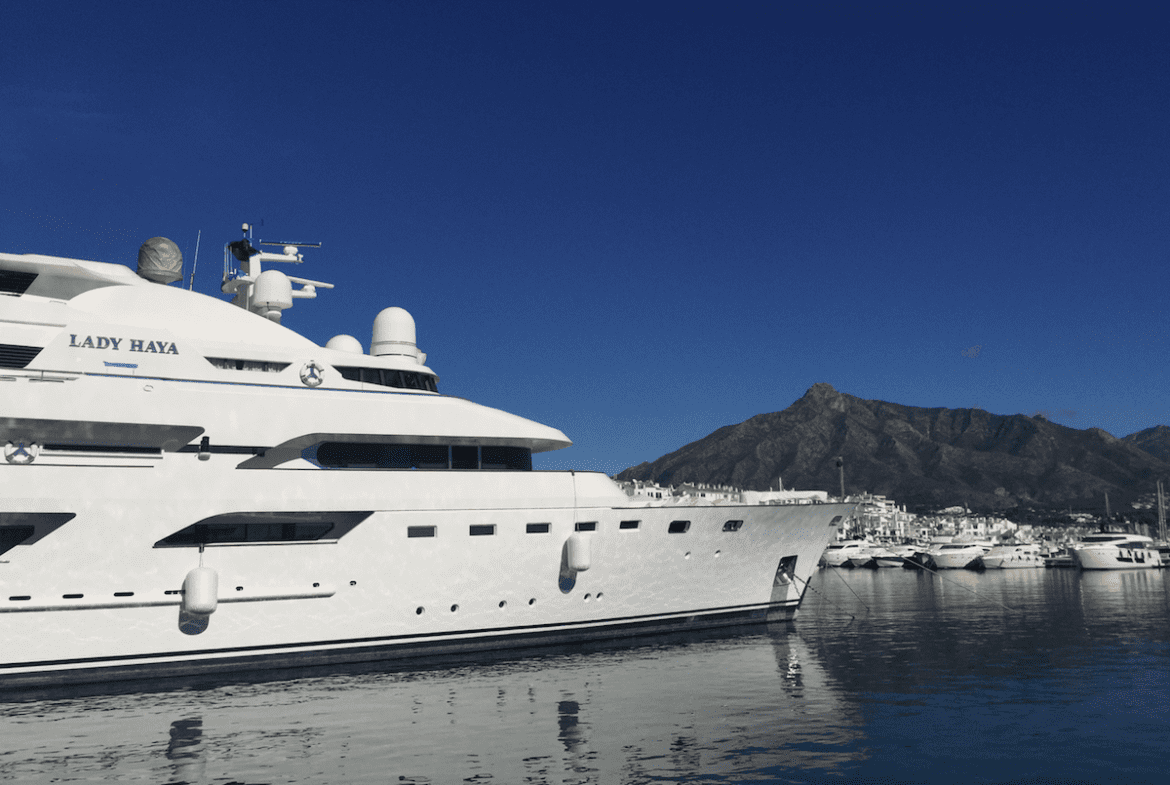 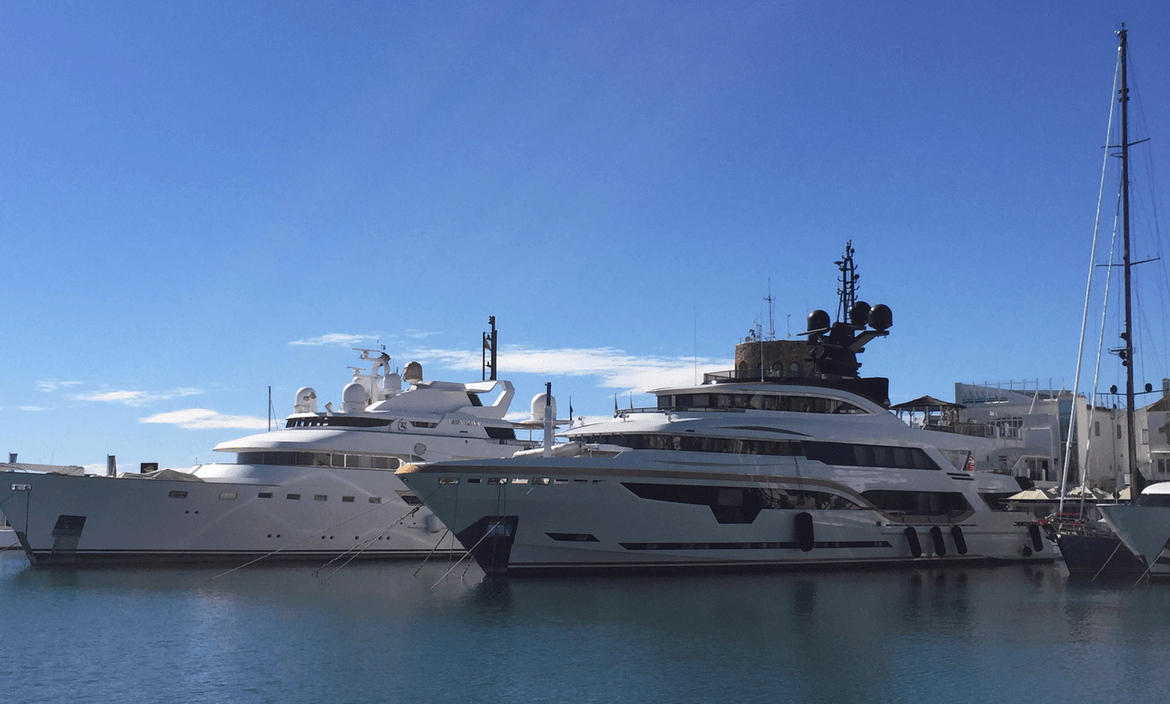 This motor yacht LADY HAYA is a 65 metre 212 (ft) sizeable steel ship which was developed by Mitsubishi Heavy Industries and designed by Mitsubishi Hi and Terence Disdale Design and Chester Jones. Sleeping 16 guests and 21 qualified crew, motor yacht LADY HAYA is ex 824 Pegasus Iv; Shahnaz which was her project name and/or yacht title. Launched in the year of 1981 this boat’s interior design showcases the stately ambience in the designing of Terence Disdale Design.

The Construction & Yacht Design relating to Luxury Yacht LADY HAYA
Mitsubishi Hi was the naval architect involved in the formal vessel plans for LADY HAYA. Her interior design was completed by Terence Disdale Design. Mitsubishi Hi and Terence Disdale Design and Chester Jones is also associated with the yacht wider design collaboration for this yacht. In 1981 she was formally launched with celebration in Shimonoseki and following sea trials and final completion was then passed on to the owner who commissioned her. Mitsubishi Heavy Industries completed their new build motor yacht in Japan. A fairly large proportion is manifested with a maximum beam (width) of 10.39 m or 34.1 ft. With a 3.9m (12.8ft) draught (maximum depth) she is reasonably deep. The material steel was used in the building of the hull of the motor yacht. Her superstructure over the hull is fashioned from aluminium. In 2009 further refit work and modernisation was also performed.

M/Y LADY HAYA Engineering / Performance:
Installed with two DAIHATSU diesel main engines, LADY HAYA is able to reach a high speed of 18 knots. Her propulsion units are twin screw propellers. She also has an efficient range of 6400 nautical miles when motoring at her cruise speed of 16 knots. Her total HP is 4200 HP and her total Kilowatts are 3091. 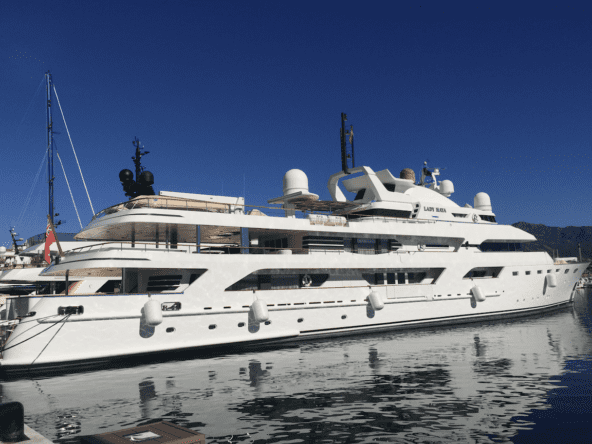 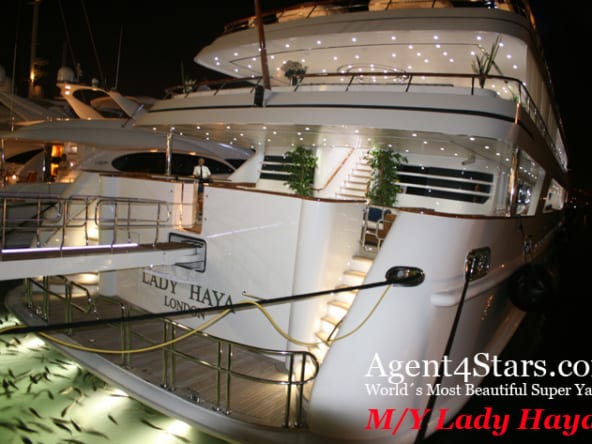 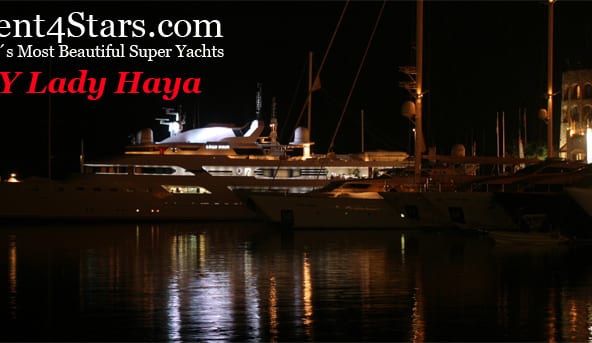 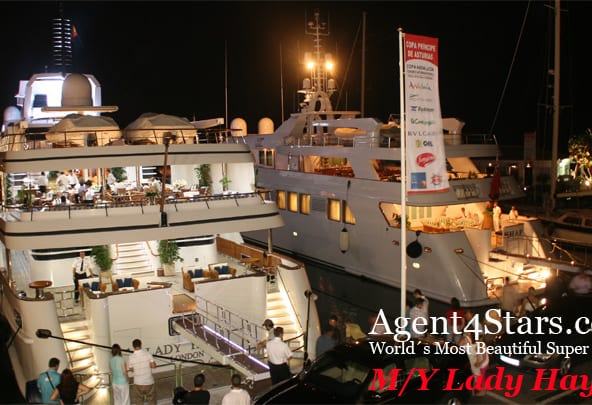 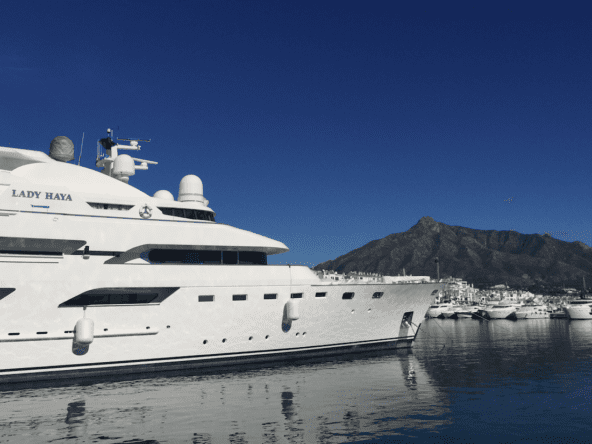 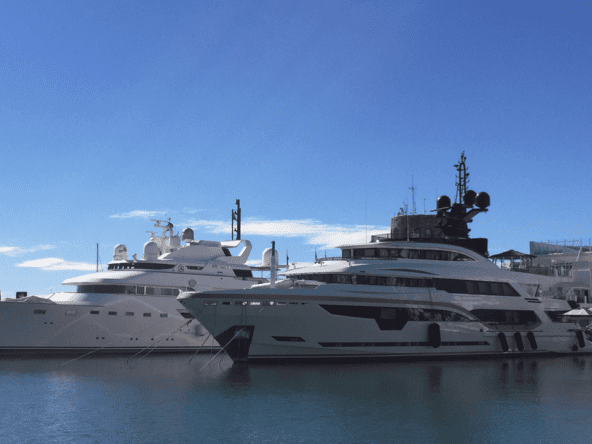 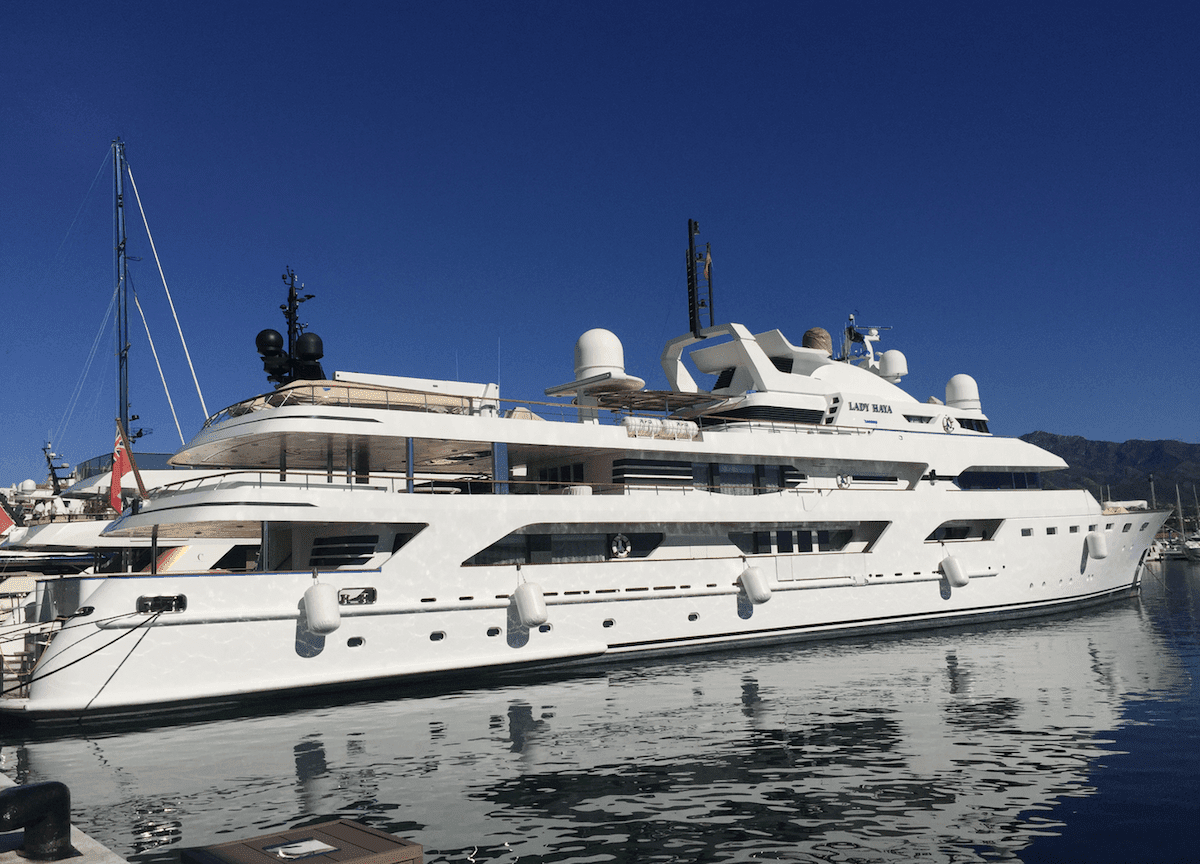 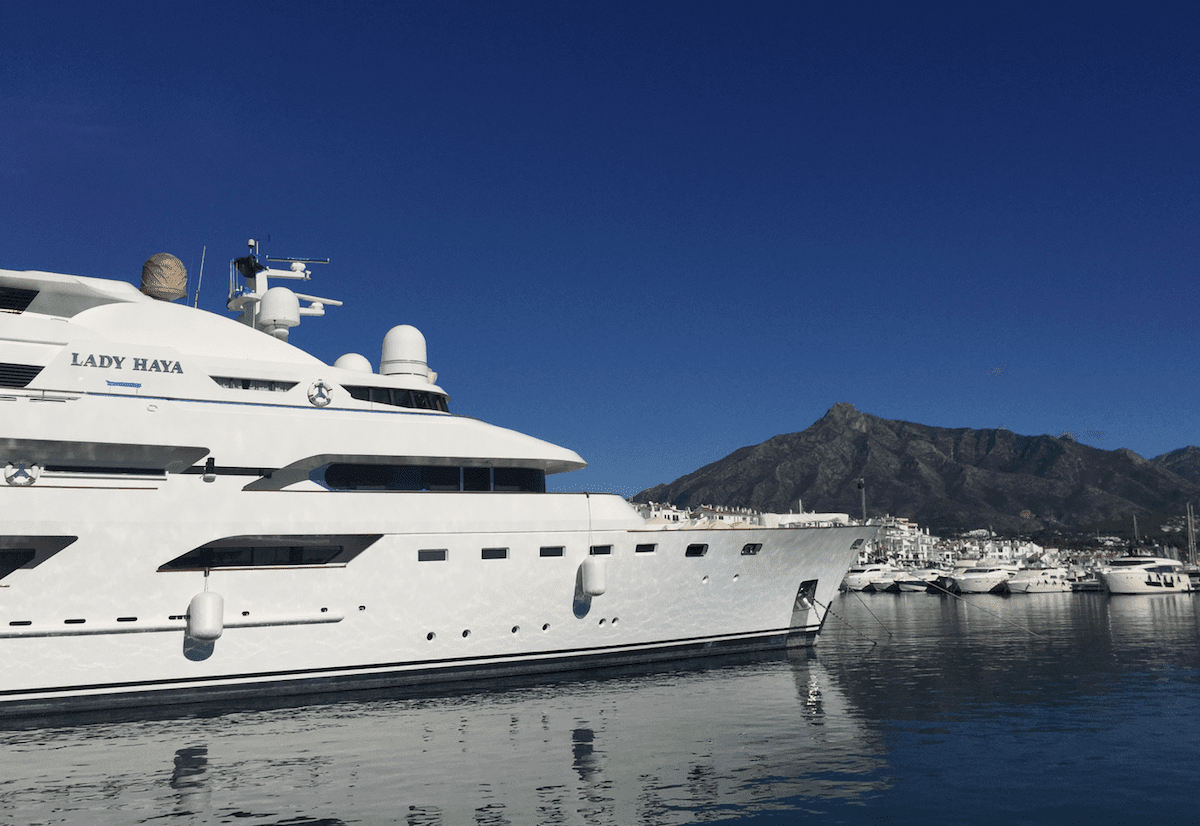 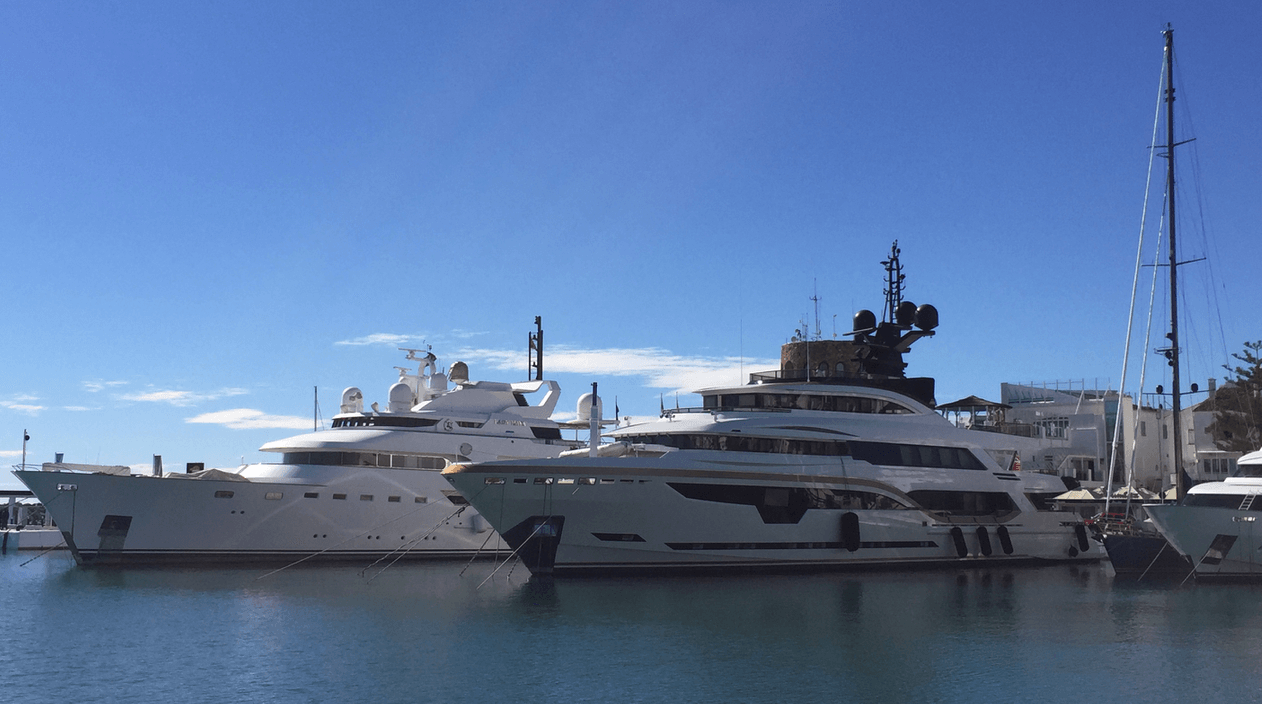