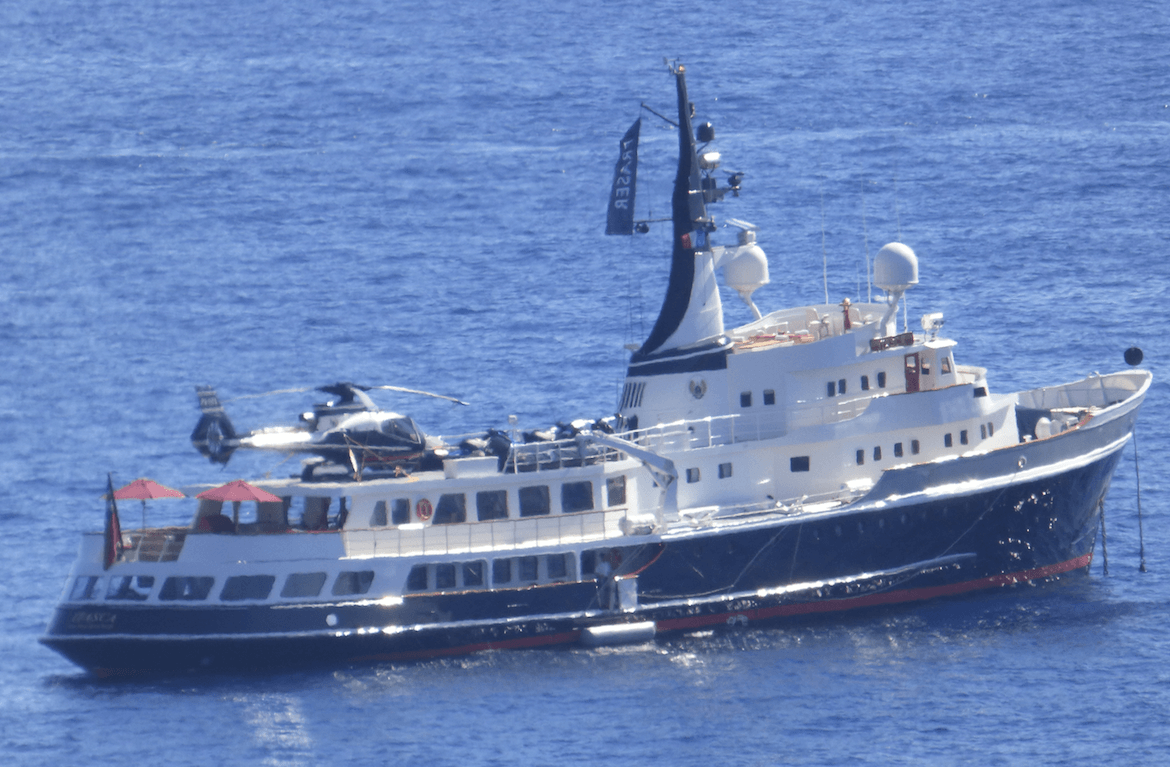 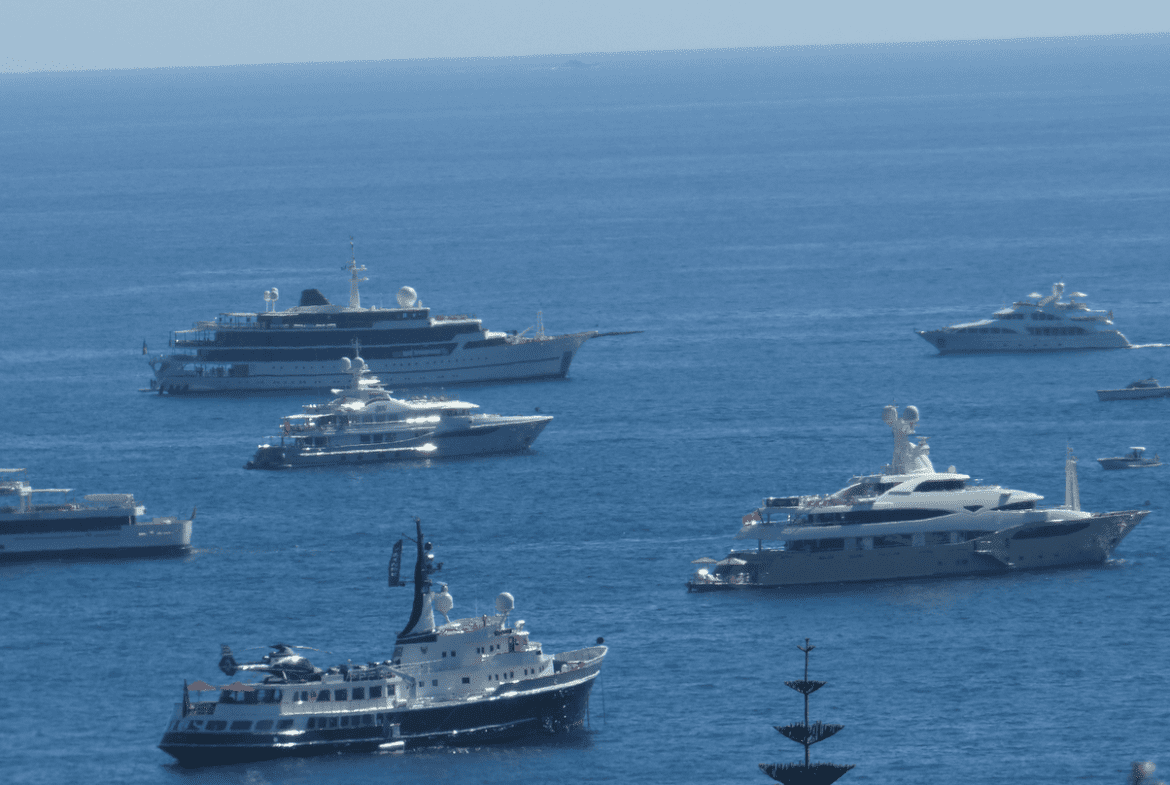 Built by J and K Smits Scheepswerven in The Netherlands as an ocean-going salvage tug, formerly THAMES III, she is one of three sisterships built with only ITASCA still in existence. ITASCA was in commercial service until 1979, before being converted to a yacht where she has since earned her place in exploration yachting history having circumnavigated the world three times, including being one of the first yachts to pass through the Northwest Passage when owned by the former US Secretary of the Treasury, William E Simon.

With a vast range of 13,000 nautical miles and powered by the option of two MANs to a single screw, she has excellent back up and ship-like economic operation. ITASCA’s conversion has been very tastefully completed over the years, with each owner adding and improving her to what she is today.

She is a true country home on the water with large windows and all amenities, including large gym and sauna. Thoroughly well maintained, ITASCA is fully in class, Lloyds +100 A1 LMC and charter compliant, although she has only been enjoyed privately. Her hull is structurally reinforced and equipped to Lloyds highest standards for her encounters with polar ice, too.

There are extensive tenders and toys, including two Protector ribs, Zodiac craft and more. Her highlight is her helicopter pad where there is also the benefit of a refuelling system, which allows her Eurocopter BC130 B4 helicopter (not included in the sales price) to give her un-rivalled experience and view of the world.

For the people who really want an adventure and to explore our amazing planet, ITASCA has done it all and will do it again in the upmost style and security. 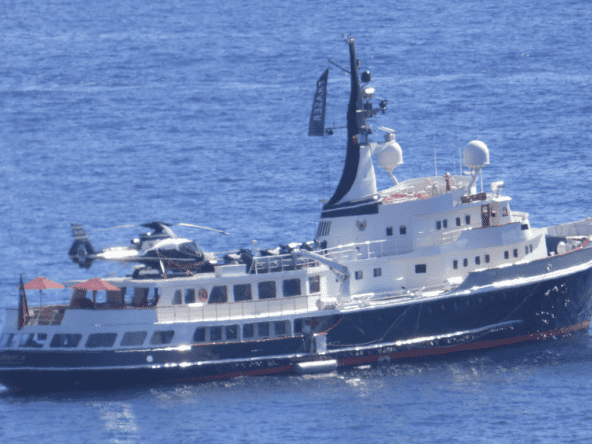 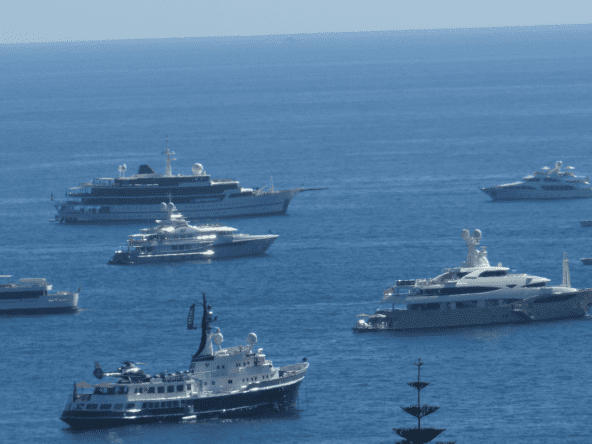 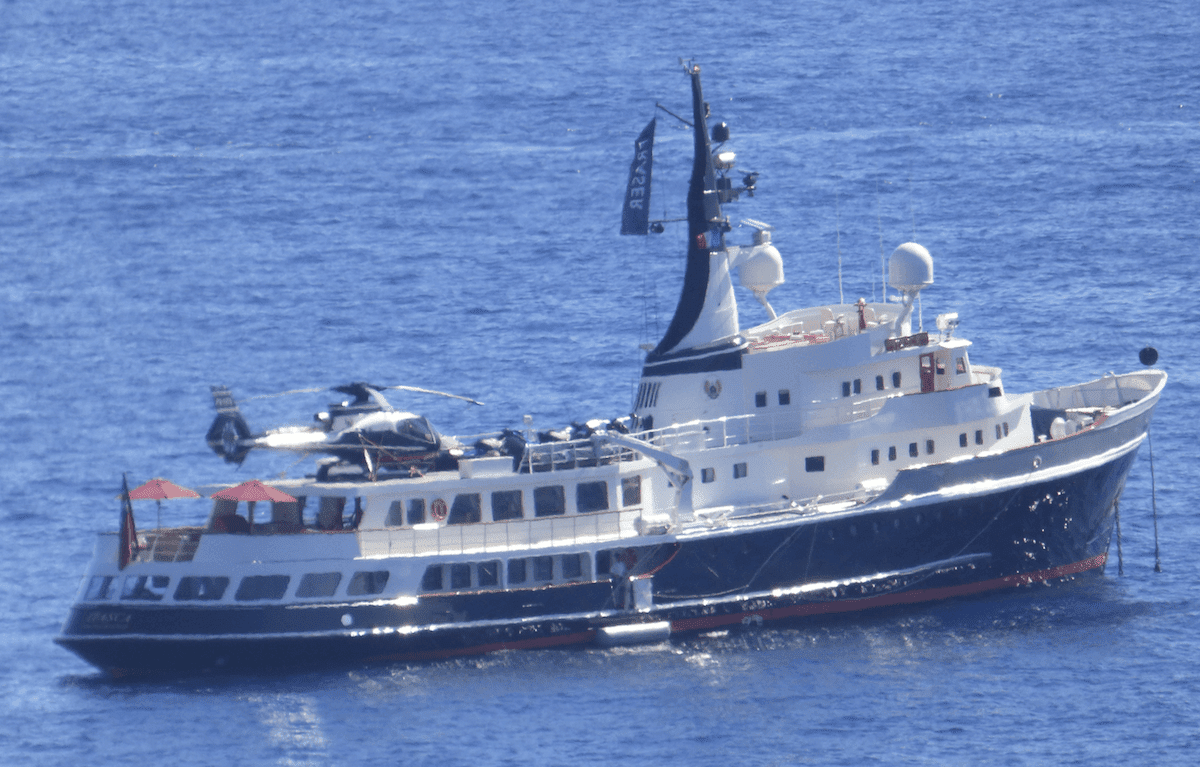 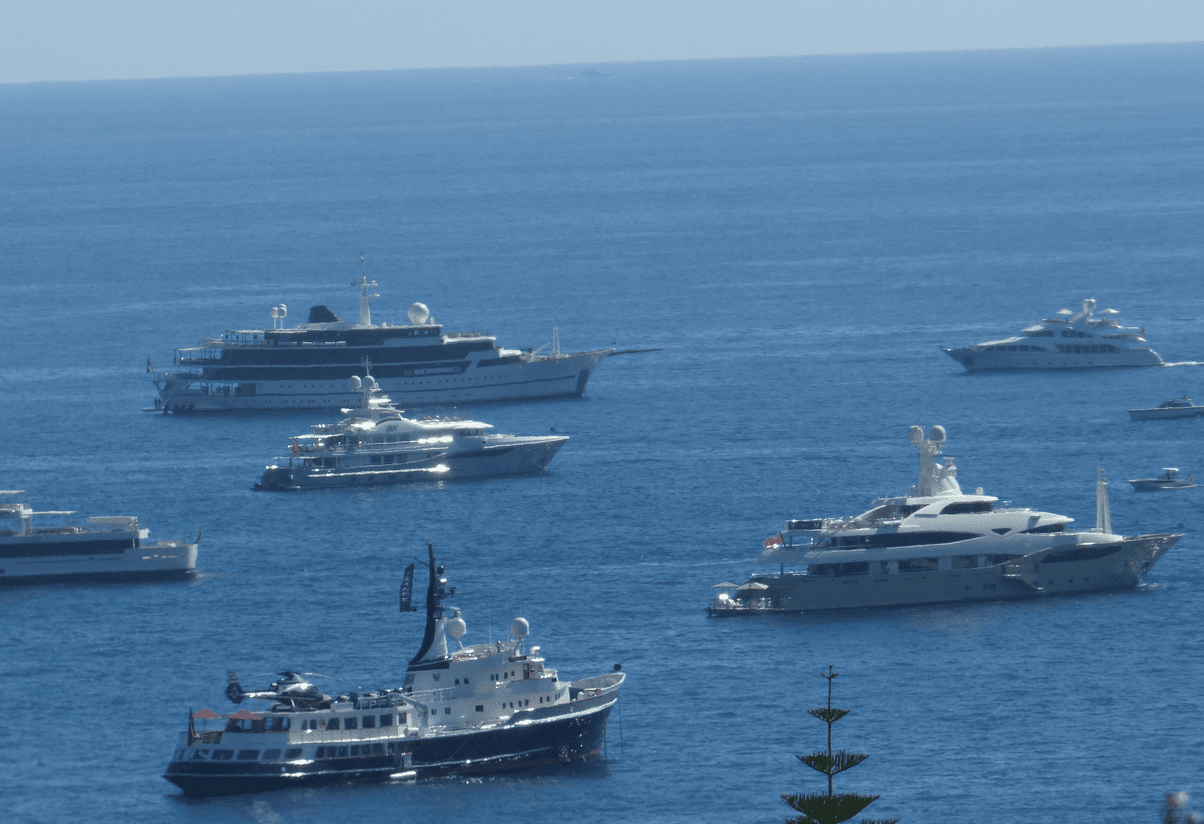