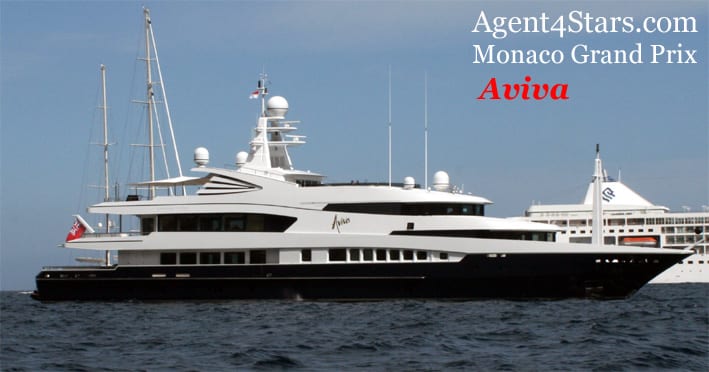 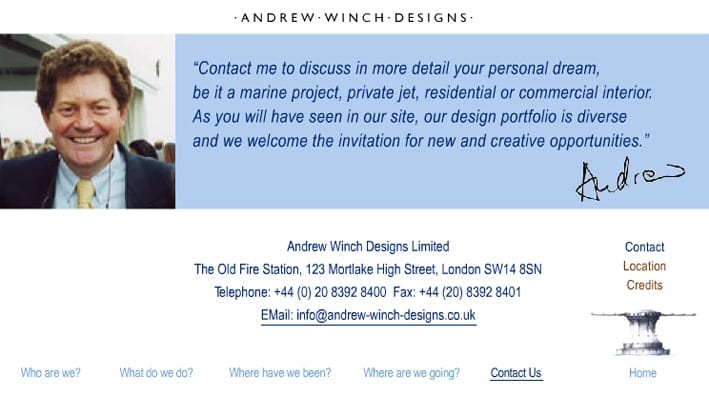 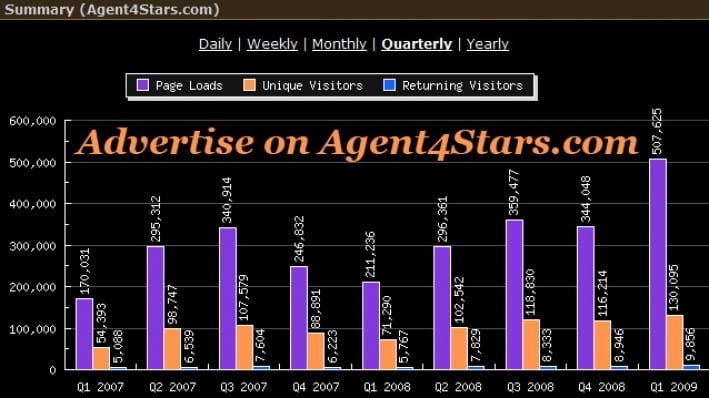 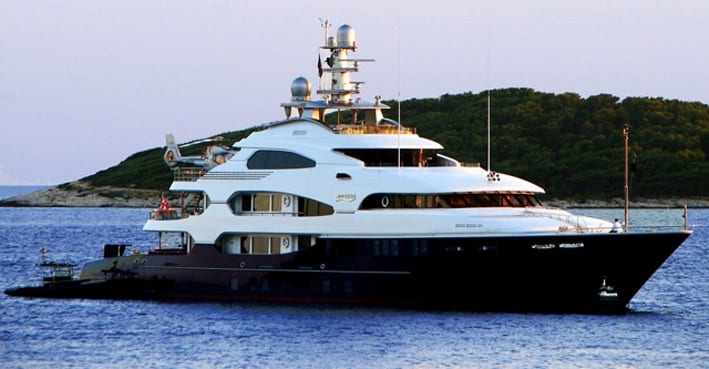 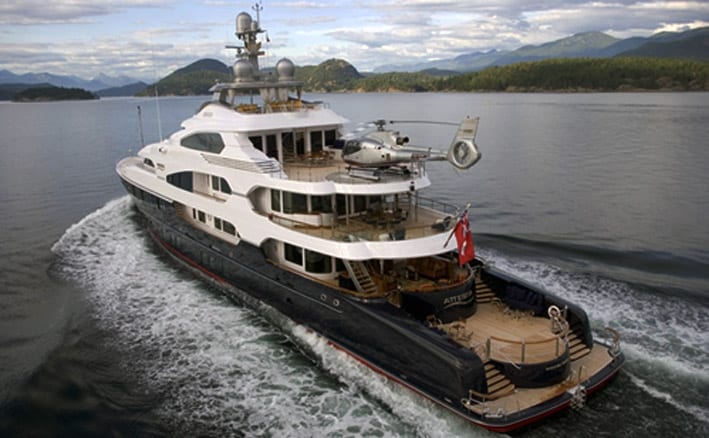 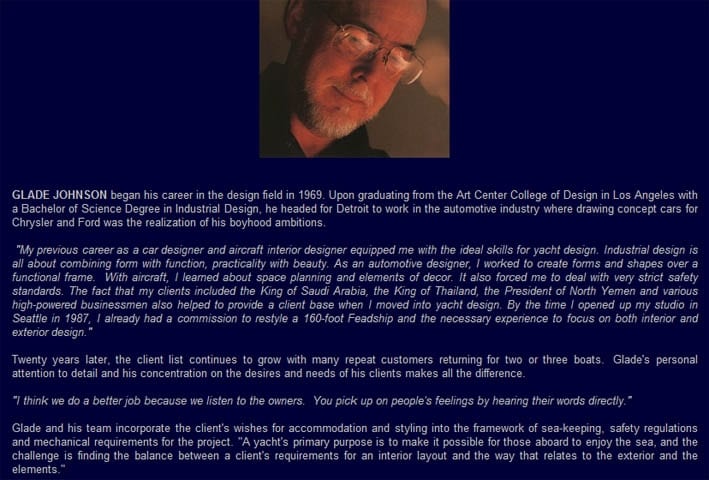 Launched in 1998 and acclaimed as one of the finest Feadships ever, Aviva suffered a fire in the Red Sea in May 2000. Despite this happening in the middle of the night, Aviva’s crew succeeded in putting out the fire and saving the vessel. After Aviva had returned to Holland, De Voogt Yacht Services facilitated the surveys required to assess damage levels. Once insurance issues were resolved, the yacht was sold to Dennis Washington in April 2003.

The interior was removed and cleaned, all mechanical systems checked, repaired or replaced, and engines started. The vessel was brought back to Lloyd’s standards for the trans-Atlantic trip to Canada and Vancouver, British Columbia, and during the restoration Feadship and Vancouver Shipyards brought the vessel to MCA Class.

A totally new design was drawn up by the owner in close cooperation with Glade Johnson, and the work was carried out at Vancouver Shipyards. This was the same team who had successfully refitted Mr. Washington’s previous Attessa, a 43.43m (142’ 5”) Feadship, originally launched as Impromptu in 1988. For this latest and most exacting project, a giant new climate-controlled building was added to the facilities at Vancouver Shipyards, which is also owned by Mr. Washington.

The new hull design was tank tested at Marin in Holland. The hull of the Attessa has been extended 6.58m, giving her an LOA of 68.58m and a large lazarette in the cockpit. A hydraulic hatch offers access to a Novurania tender, three waverunners, a jet ski, four kayaks, ten bicycles and other toys. The bridge deck and main deck were both lengthened and the second transom is fitted with a vertical pantograph hatch and crane.

Other major structural changes include the addition of a helicopter pad to the club deck, the former sun deck onboard Aviva, now turned into a totally enclosed deck. An entirely new sky deck has been added above the club deck, with the upper superstructure made as a single infused composite piece for weight reduction.

The main and lower decks were all redesigned and detail changes made. The addition of cabinets on the aft deck area, which has been opened up and decorated in varnished teak, is an example. Attessa also has a brand-new interior in a traditional design. Her engine room has been updated with new C9 Caterpillar generators, and new generator dry exhausts with Unicat Combifilters. A new main exhaust system built with lightweight stainless steel now goes out the top of the mast with minimal emissions. A zero speed stabilization system has also been added.

Indispensable assistance
The assistance of De Voogt Yacht Services and Royal Van Lent was indispensable for the re-creation of all systems to maintain the standards of the original build. 4,500 Pictures were sent to the craftsmen at the yard who had originally been responsible for the interior. Amazingly, these people seemed to remember everything they had done to the boat, right down to which valve belonged where.

De Voogt also returned to the original companies and suppliers. Eventually, every part of the boat was purchased in the Netherlands with the exception of the steel. It was an extremely efficient setup to create the one-stop shop approach—an e-mail to De Voogt and Van Lent and the ball was rolling. Both parties were exceptionally helpful and highly professional throughout.

False economies
“One of the biggest errors people make when refitting a Feadship is to try and cut corners on costs on parts, “ said Rutger Merks, After Sales Purchasing, at Royal Van Lent. “It only needs one specific part of an application not to communicate properly and you end up having to pay far more money for a much lower quality system. The Feadship yards always deliver the right piece and know exactly what went into the original vessel. If a part is no longer in stock, a solution will be found. Moreover, most of the information we provide is free of charge and the parts are sold at the normal price.”

Original thinking
The thousands of parts delivered to Attessa included custom-made translator print boards to ensure the alarm system could communicate, based on the way they were originally made. Fire nozzles and hoses of the same model as before were provided, as were a series of storm shutter mounting screws. “These screws highlight the problem refit teams face,” explains Merks. “They may appear to be standard at first glance but were in fact custom-made for Aviva. With parts such as this it is essential to have the identical batch as used before—anything else looks different and will not fit exactly.”

“We try to keep spare parts of everything in stock, and retain close contacts with any original suppliers involved. The value of meticulous documentation has been proven by this project. The miniscule differences between, say, taps or valves are crucial when it comes to a refit of this magnitude. However hard people might try to track something down, we are the only people who know for sure what was delivered.”

Calculated advice
“Meanwhile, in addition to support activities, weight, stability and longitudinal strength calculations were provided,” explains Ronno Schouten, Project Manager at De Voogt Yacht Services. “These were especially important on the Attessa project with an extra deck being added and extensions. Advice was given on MCA compliance, a review was made of the impact of the extension on maneuverability, sea keeping and slamming, and advice on generator capacity and exhaust cleaning system. Contacts with Lloyd’s and support with the Sea Trials were another critical area.” 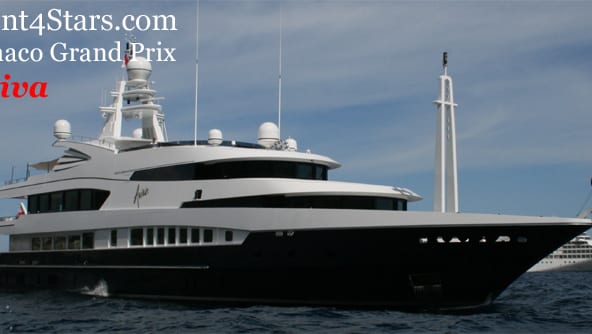 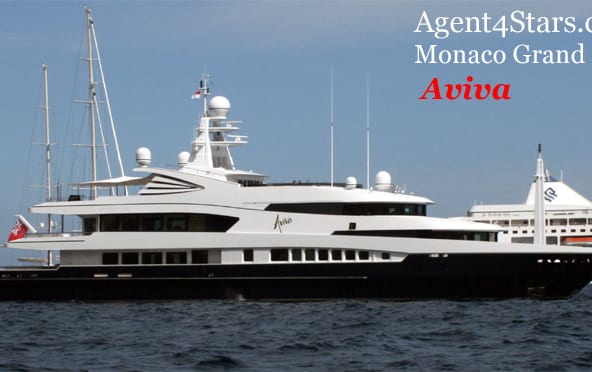 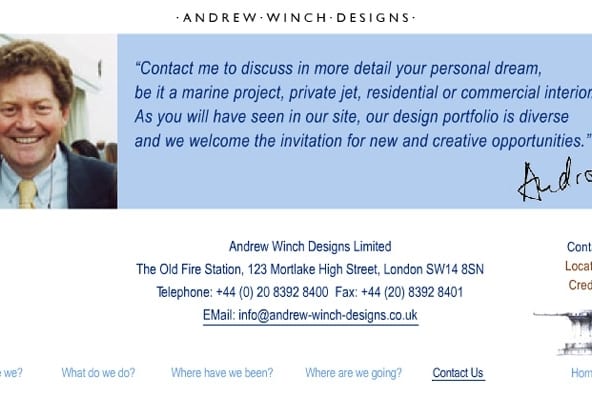 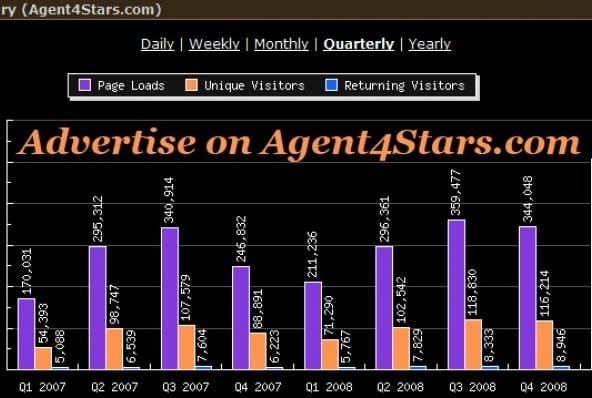 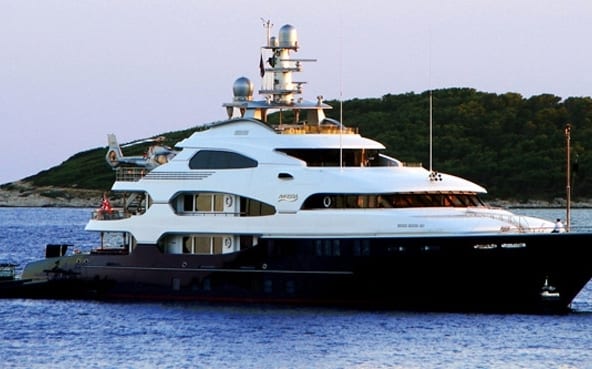 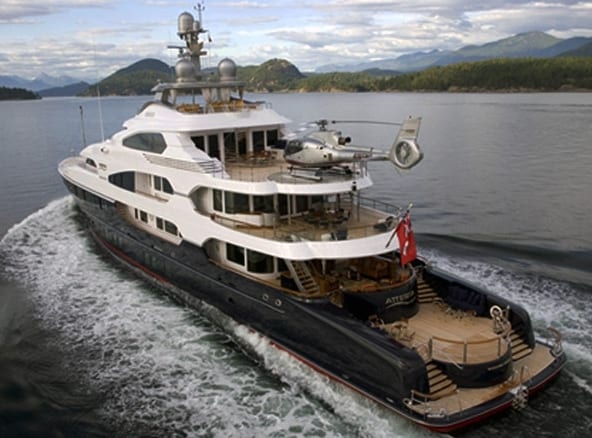 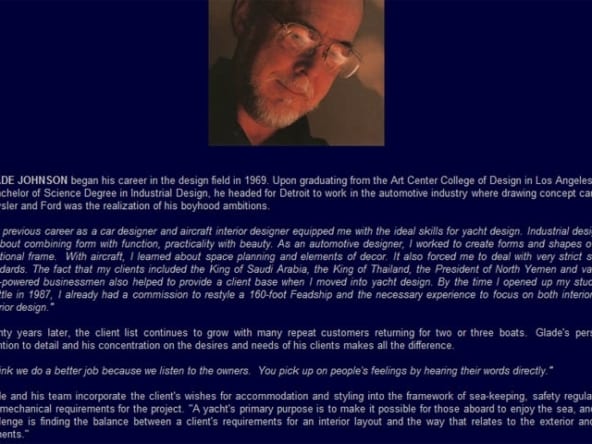 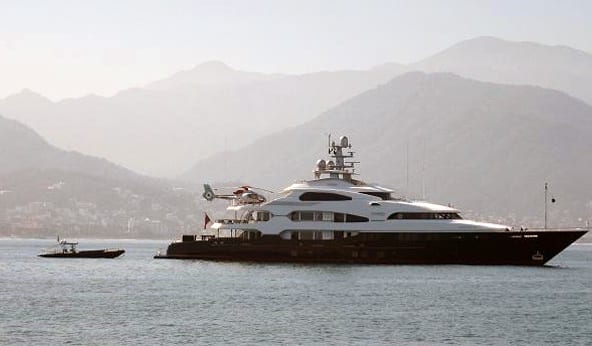