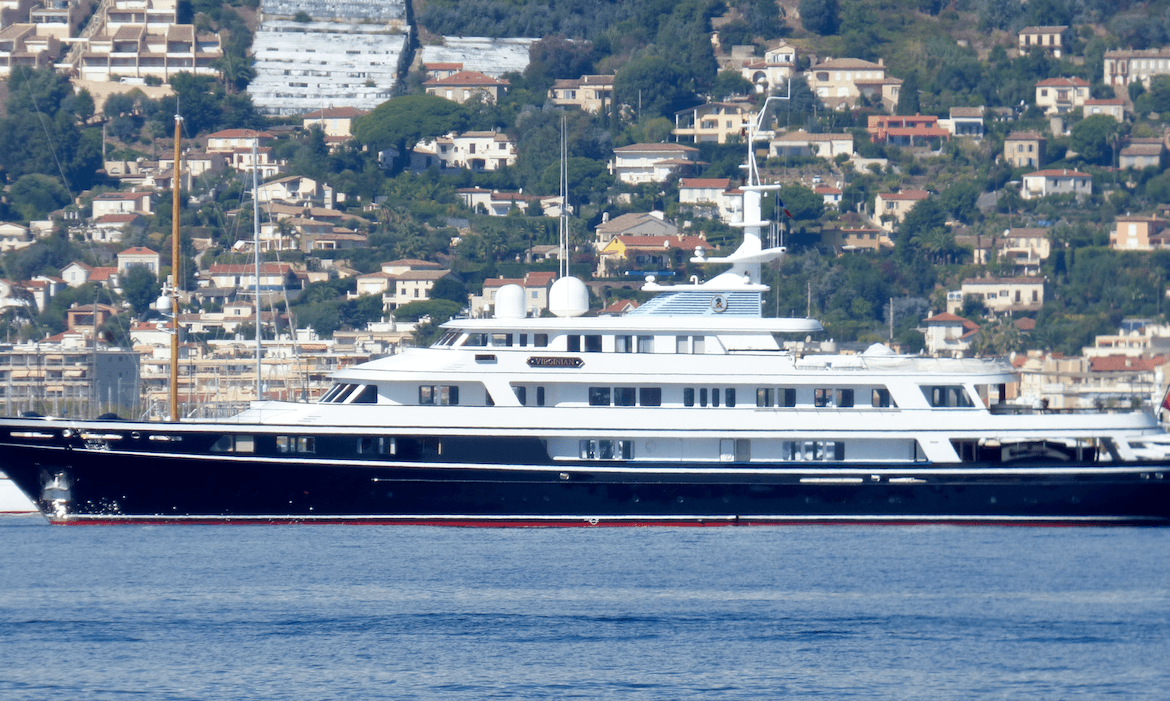 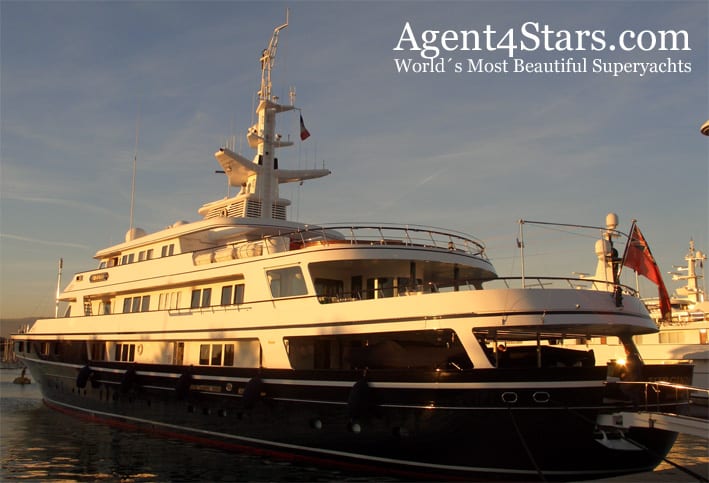 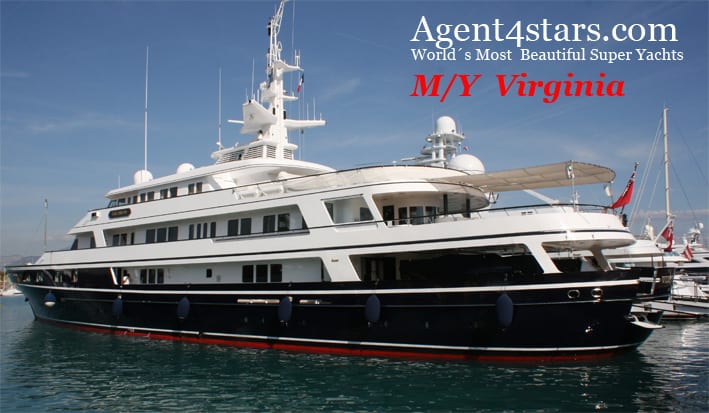 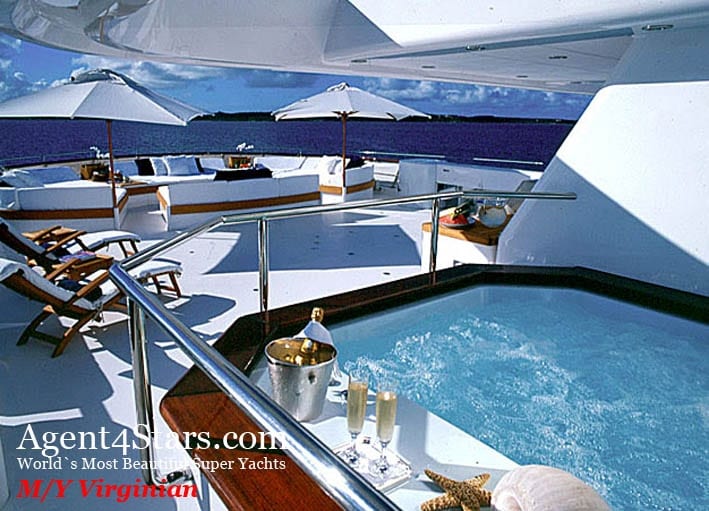 VIRGINIAN was previously registered as project/yacht name 765. This 62 metre (204 foot) luxury yacht was manufactured by The Feadship Royal Van Lent Shipyard in 1991.
The yacht feature a helipad.
The naval architect whom authored this yacht’s design details for this ship is De Voogt Naval Architects. The original interior design work is the brain child of David Easton. Luxury yacht VIRGINIAN can accommodate up to 12 passengers on board and 20 crew.

Build & Naval Architecture with respect to Luxury Yacht VIRGINIAN
De Voogt Naval Architects was the naval architecture company involved in the technical nautical plans for VIRGINIAN. Also the company De Voogt Naval Architects skillfully collaborated on this project. Interior designer David Easton was charged with the internal internal ambience. In 1991 she was formally launched with accolade in Kaag and post sea trials and detailing was thereafter delivered to the new owner. The Feadship Royal Van Lent Shipyard completed their new build motor yacht in the Netherlands. A spacious proportion is brought about with a maximum beam (width) of 10.21 metres or 33.5 feet. With a 3.29m (10.8ft) draught (maximum depth) she is deep. The material steel was used in the building of the hull of the motor yacht. Her superstructure over the hull is built with the use of aluminium. In 1999 further refitting and updating was in addition finished.

Engines & Speed On M/Y VIRGINIAN:
The 12V 20/27 engine installed in the motor yacht is made by MAN. For propulsion VIRGINIAN has twin screw propellers. The engine of the ship produces 1630 horse power (or 1199 kilowatts). She is equiped with 2 engines. The sum output for the yacht is accordingly 3260 HP / 2399 KW. As for stabalisers she was built with Vosper. The bow thrusters are Hrp.

On board Superyacht VIRGINIAN She has Main Accommodation Layout:
Bestowing quarters for a limit of 12 welcome guests staying on board, the VIRGINIAN accommodates everyone in style. This ship utilises circa 20 proficient crewmembers to manage. 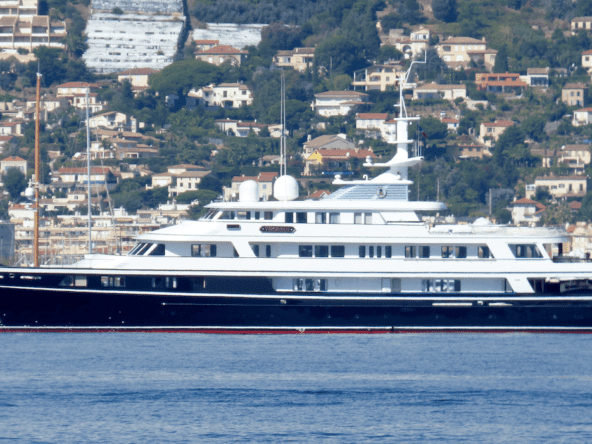 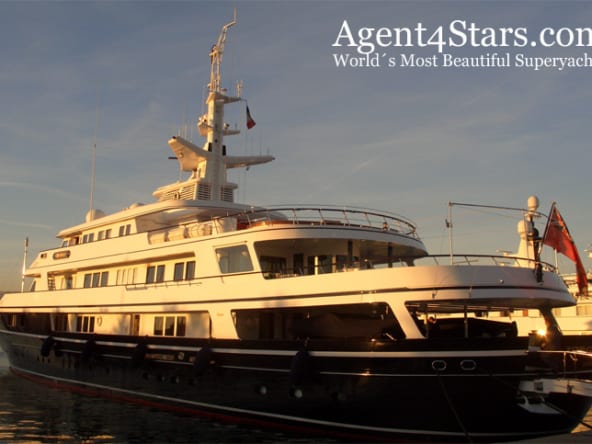 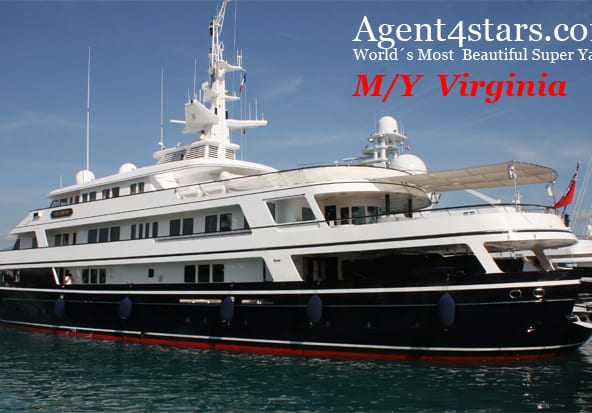 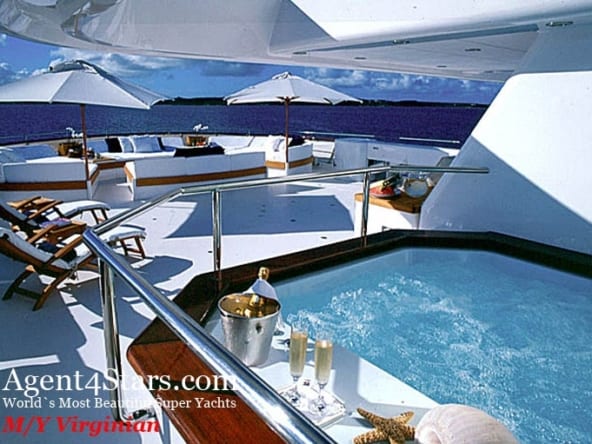 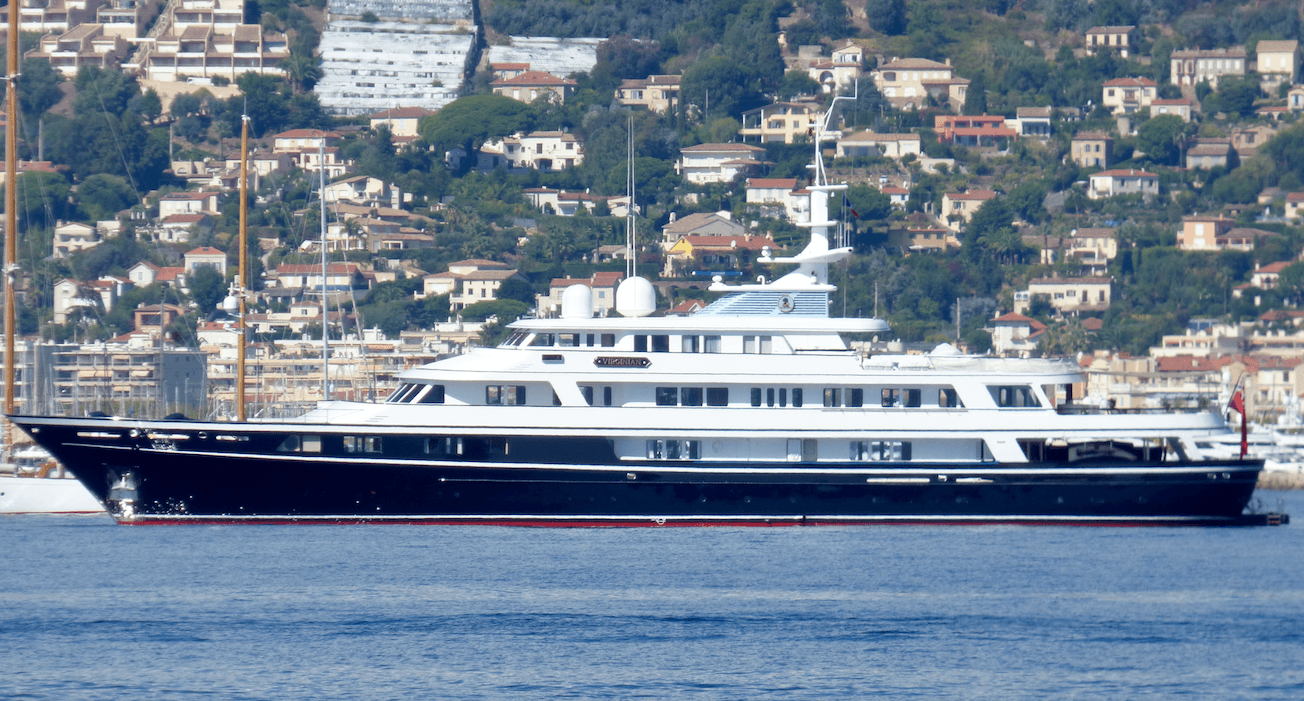