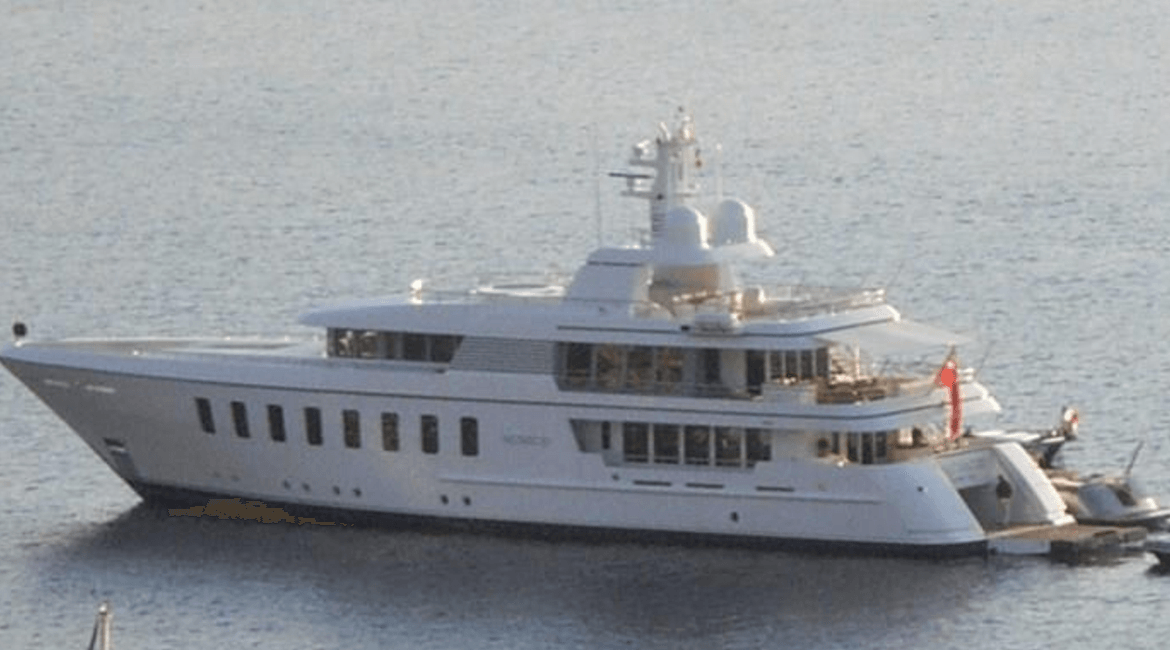 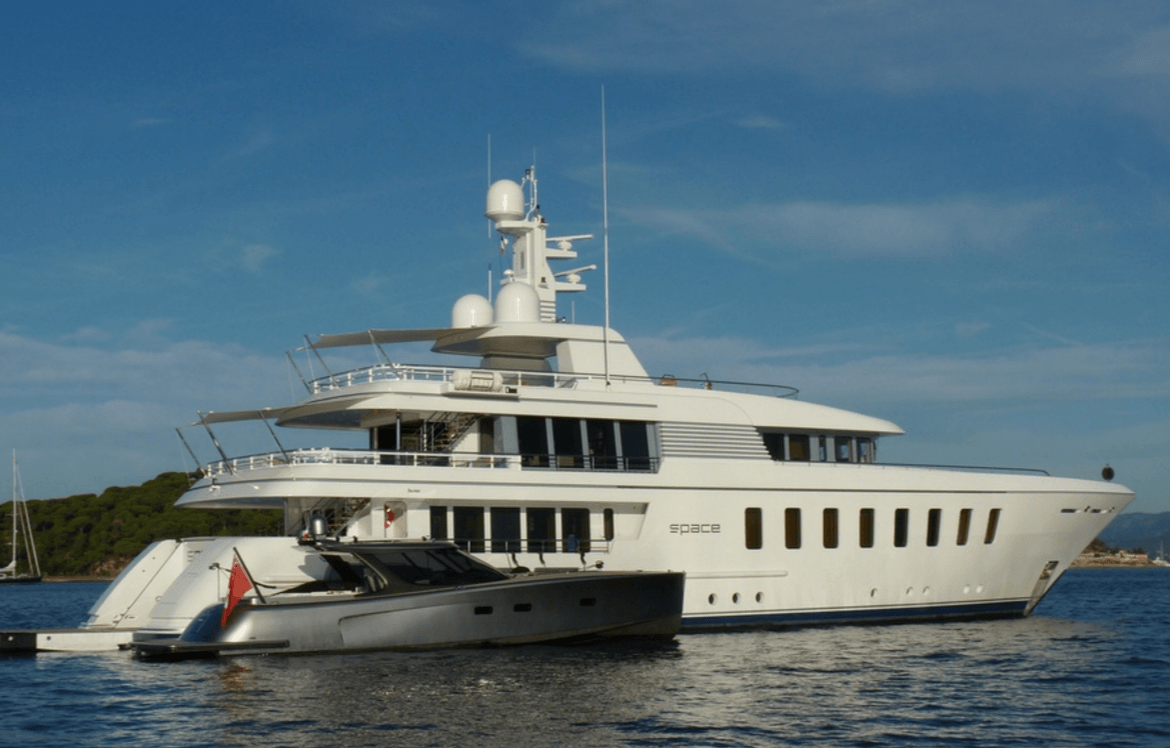 Space is a 44.65m motor yacht built in 2007 by Feadship in Kaag ( Netherlands ). The yacht’s interior has been designed by Donald Starkey and has exterior styling by Sinot Yacht Design, De Voogt Naval Architects.

Space yacht has a steel hull with a aluminium superstructure with a beam of 9.20m (30’2″ft) and a 2.70m (8’10″ft) draft .This semi custom Feadship F45 Vantage displacement yacht is equipped with an ultra-modern stabilization system which reduces roll motion effect and results in a smoother more enjoyable cruising experience. Space is built to comply to MCA and LR standards.

Space Accommodation
Space offers accommodation for up to 8 guests in 4 suites comprising 1 owner cabin, 2 double cabins, 1 twin cabin. She is also capable of carrying up to 9 crew onboard to ensure a relaxed luxury yacht experience.

She has a generous volume for her length along with large windows – M/Y Space is an appropriate name for the motor yacht. She was developed by De Voogt Naval Architects with Sinot Design Associates. Her design can be described as mature and contemporary – her exterior profile is combined with the unmistakable timeless lines and well-defined curves of a Feadship.

The Build & Yacht Design for Luxury Yacht SPACE
De Voogt Naval Architects was the naval architecture company involved in the technical vessel composition for SPACE. Also the company De Voogt Naval Architects and Sinot Design Associates skillfully collaborated on this undertaking. Interior designer Donald Starkey Designs was commissioned for the creative internal styling. Built by The Feadship Royal Van Lent Shipyard the vessel was constructed in the known yacht building country the Netherlands. She was officially launched in Kaag in 2007 before being delivered to the owner. The hull was constructed with steel. The motor yacht main superstructure is made predominantly from aluminium. With a beam of 9.2 m or 30.2 ft SPACE has spacious size. She has a shallow draught of 2.7m (8.1ft).

The Main Engines And The Speed/Range The M/Y SPACE Can Reach:
The 12V 2000 M70 engine powering the yacht is built by MTU. Coupled to the SPACE engines are twin screw propellers. The engine of the yacht produces 1055 horse power (or 788 kilowatts). She is equiped with 2 engines. The combined thrust for the yacht is 2110 HP / 1576 KW. As for stabalisers she uses Zero Speed.

On Superyacht SPACE She Caters For Main Accommodation Capacity For:
Having cabins for a limit of 8 welcome guests spending the night, the SPACE accommodates everyone in style. Normally the vessel requires circa 9 capable yacht crew to run.
Comment: Built by Feadship member Royal Van Lent & Zonen. 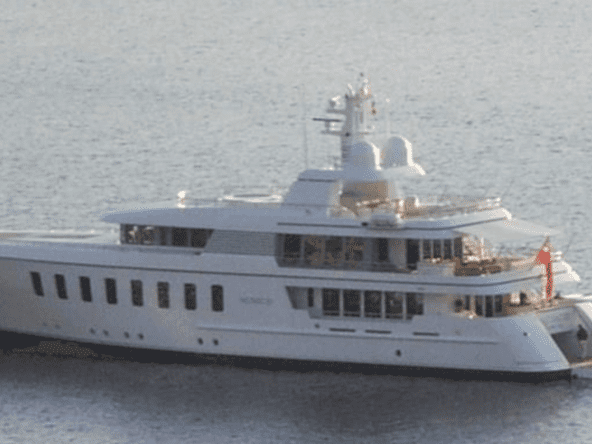 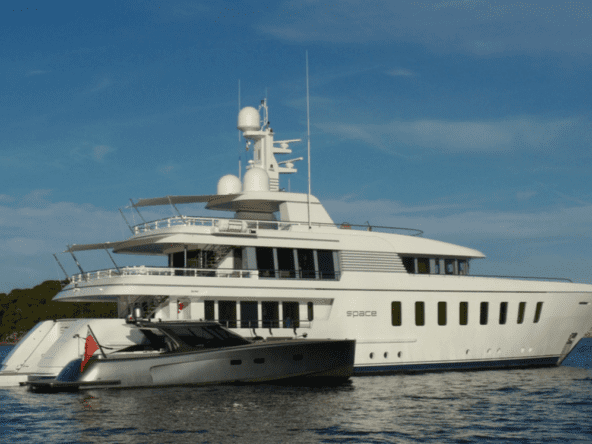 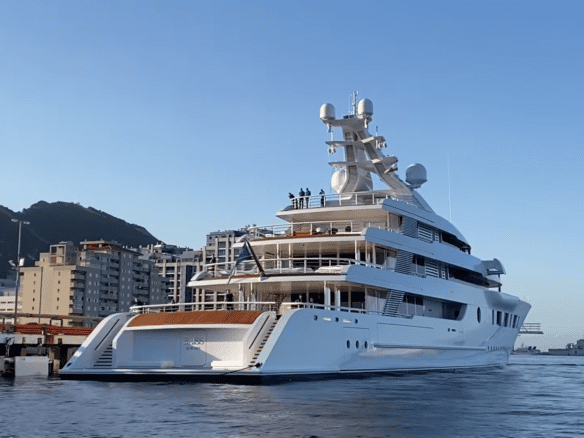 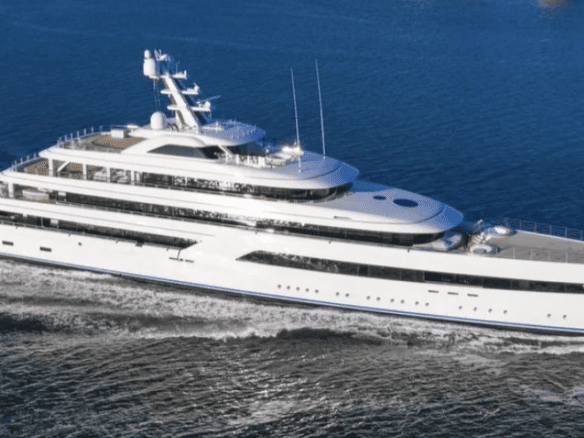 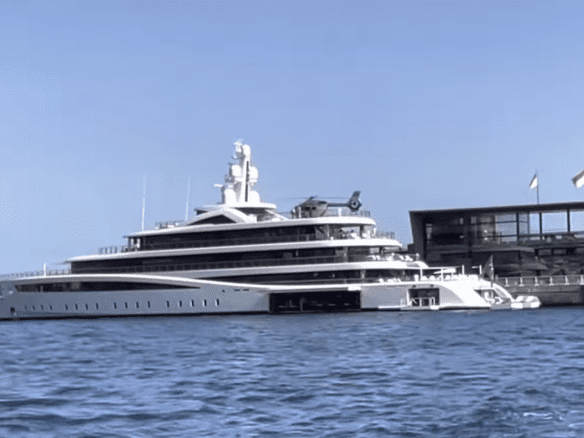 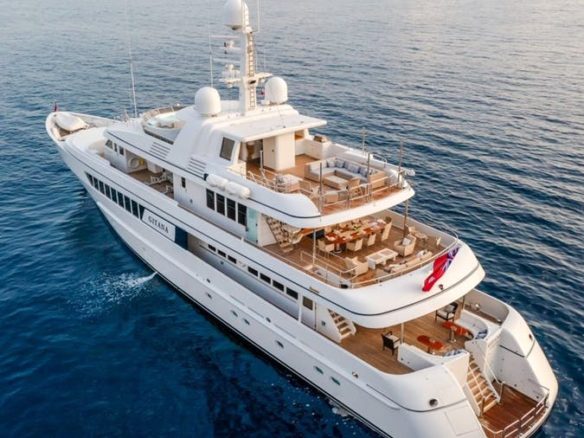 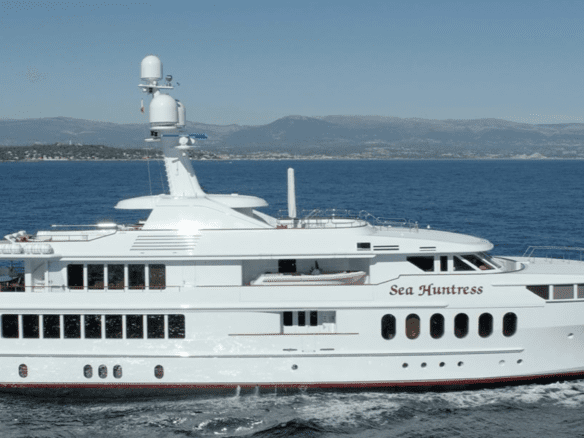 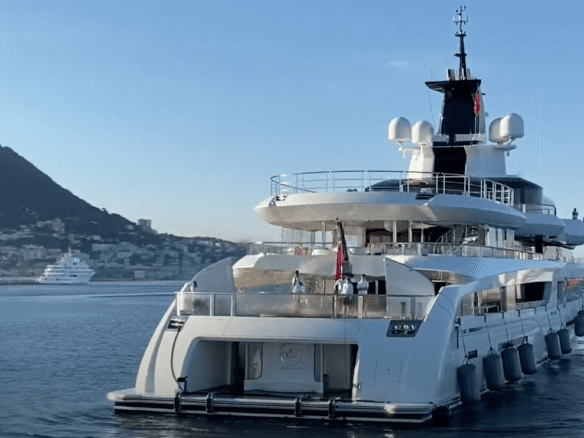 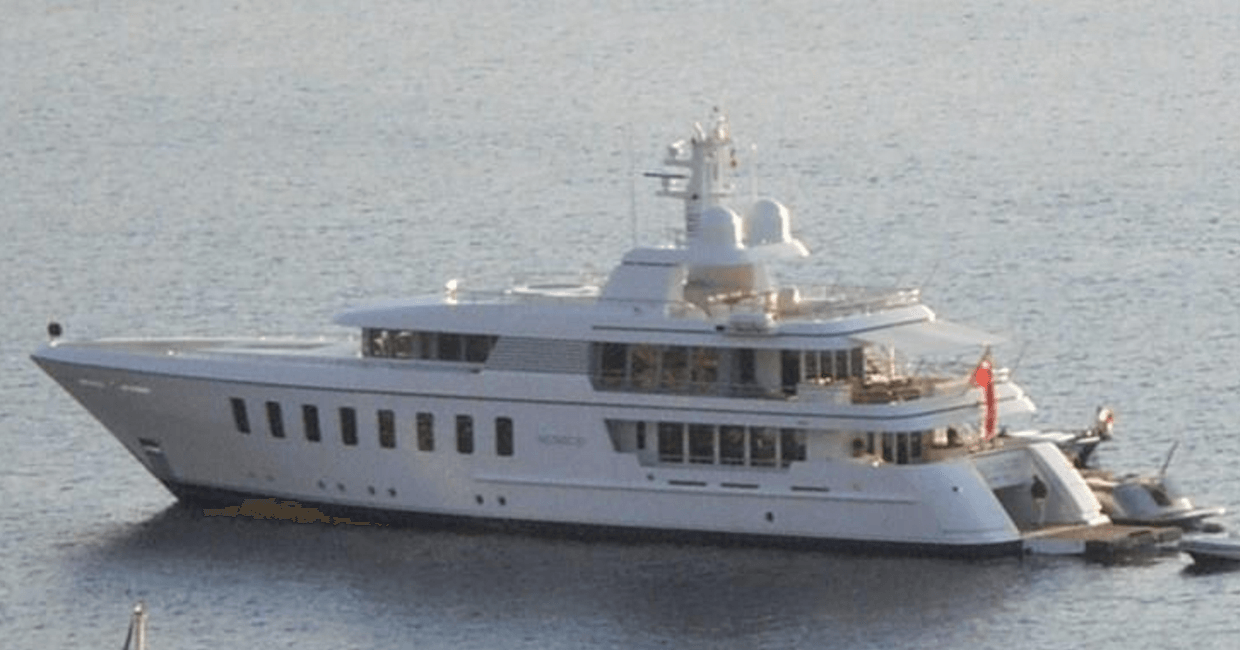 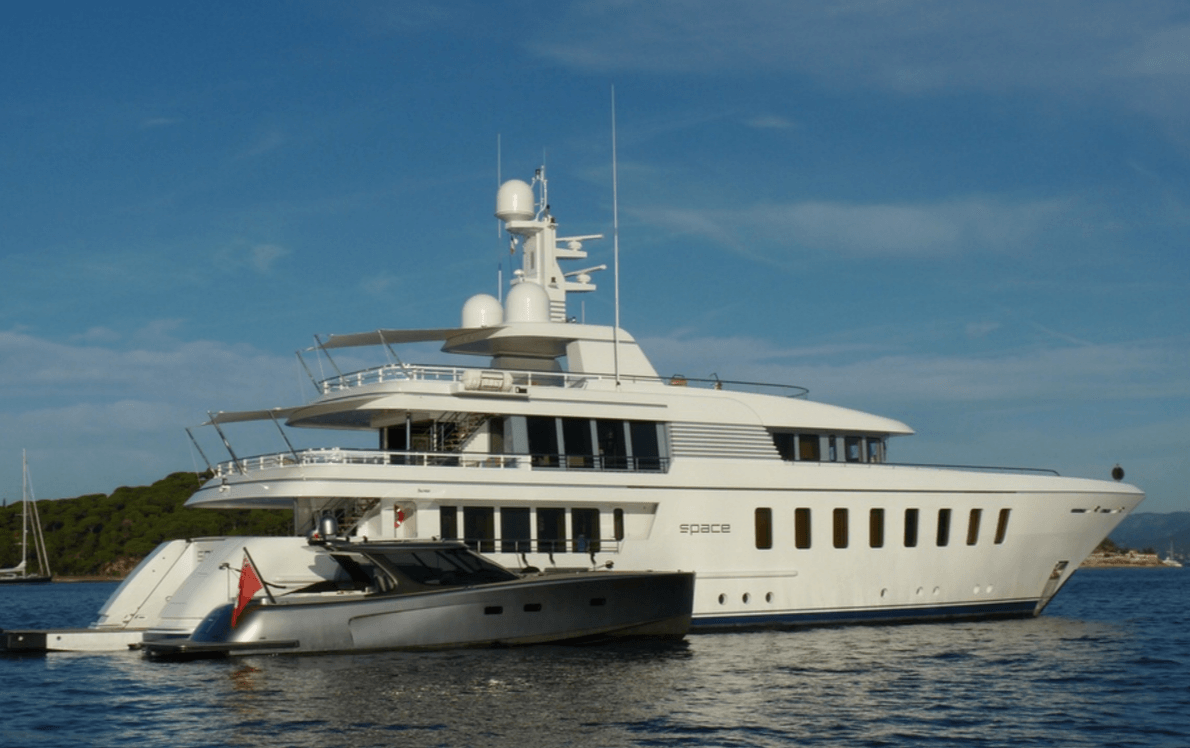