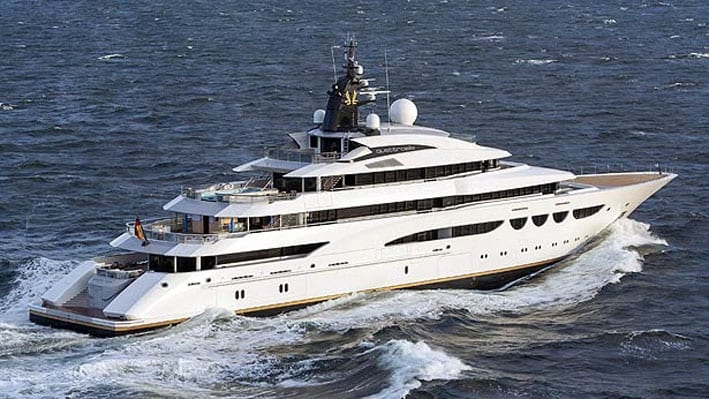 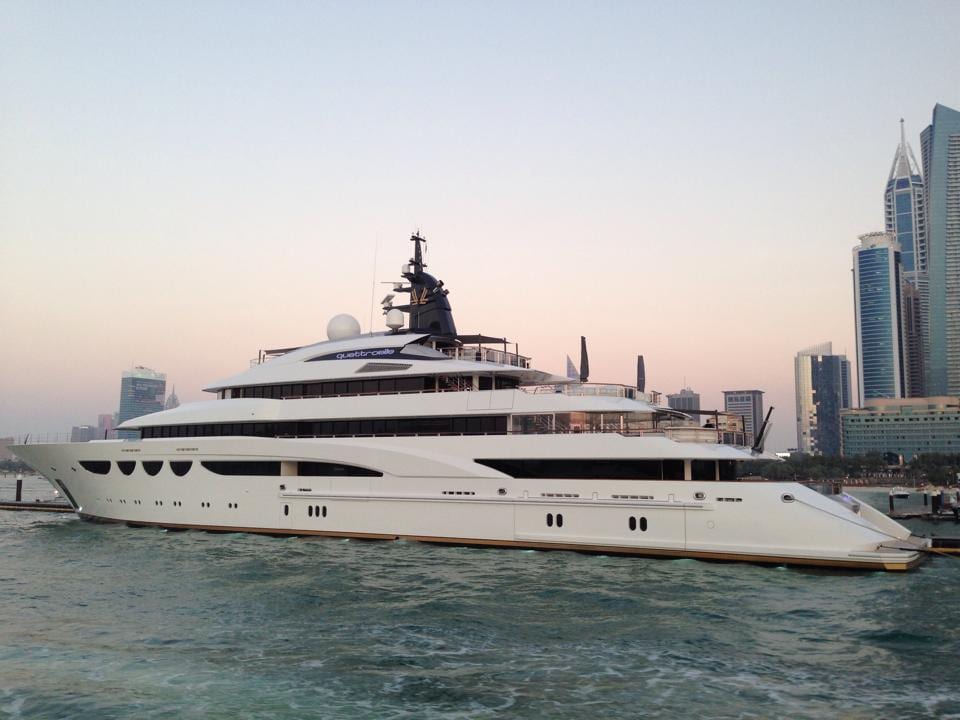 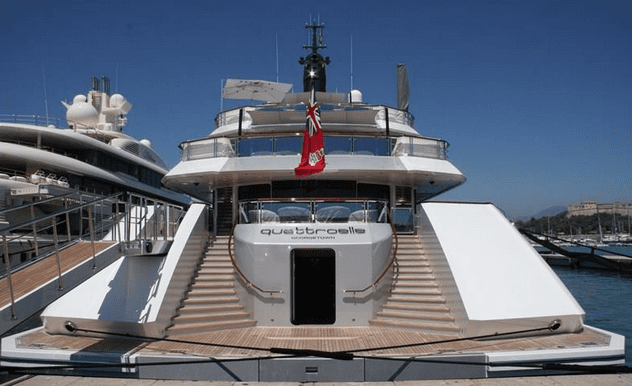 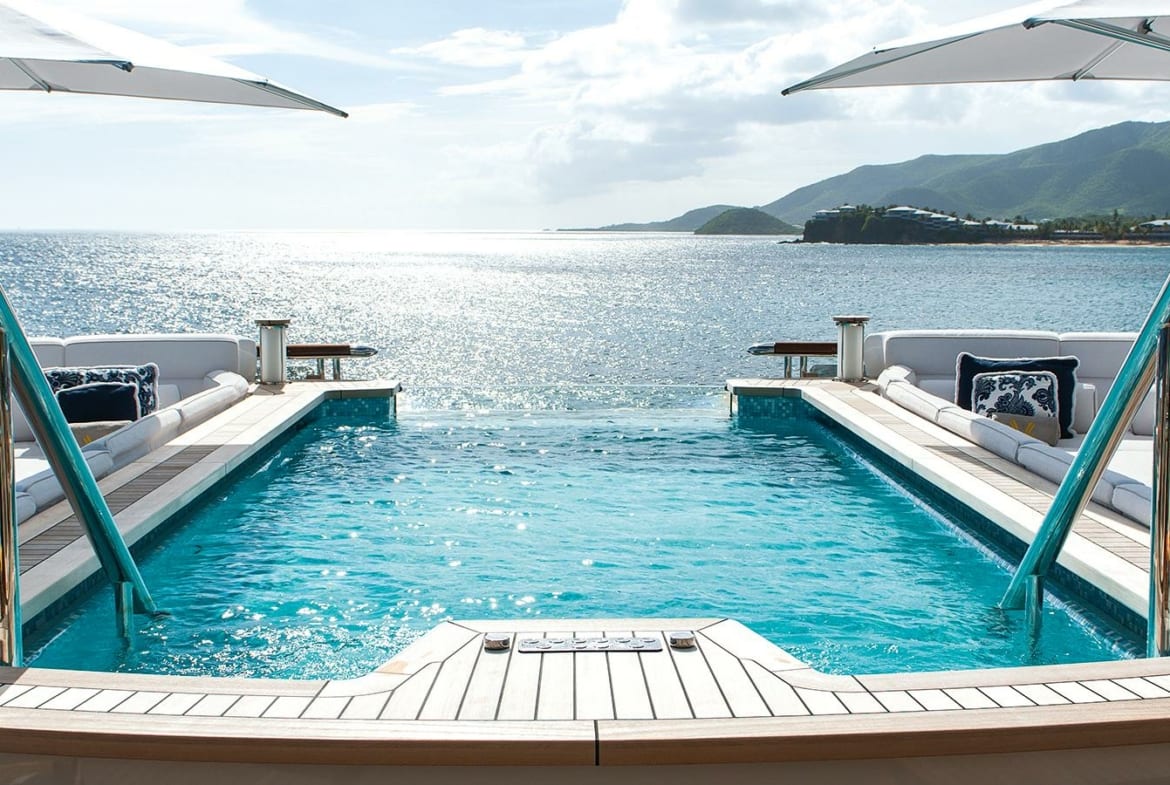 Super Yacht “Quattroelle” is based in Dubai´S “International Marine Club”

Love, Life, Liberty And Luxury Are The Four “Ls” The Owner Had In Mind When He Commissioned Quattroelle (4 L´S).Quattroelle Has A Gymnasium Designed By Usain Bolt, A Spa  With Hairdressing Salon, A Massage Room And Several Pools.

288 Ft. (88m) Super Yacht Quattroelle  Build By Lürssen And  Launched As Project Bellissimo In 2012 Have Already Found A New Owner the yacht is now based in Dubai.

M/Y  Quattroelle is a large yacht with a relatively ample volume. The order to build the yacht by the yacht owner was placed in 2010 and the building of the yacht also got underway at the end of 2010. The superyacht had her keel laid in mid September 2010 with the construction of her steel hull and aluminium superstructure getting underway soon after.

Quattroelle is a five deck private yacht which gives a tremendous amount of exterior deck space for entertainment and relaxation. Five decks also means there is every opportunity for a private owners’ deck, rather than just an owners’ suite.

SUPERYACHT QUATTROELLE’S INFINITY POOL Quattroelle, has one of the best superyacht pools. Step up and then step in to the infinity pool on the bridge deck this Lürssen. With just a lip of glass keeping the water – and you – contained, it feels as if one could float off into the distance.

Quattroelle’s interior layout sleeps up to 12 guests in 8 staterooms, including a master suite, 1 VIP stateroom. She is also capable of carrying up to 29 crew onboard to ensure a relaxed luxury yacht experience. Timeless styling, beautiful furnishings and sumptuous seating feature throughout her living areas to create an elegant and comfortable atmosphere.

Quattroelle’s impressive leisure and entertainment facilities make her the ideal charter yacht for socialising and entertaining with family and friends.

She is built with Steel hull and Aluminium superstructure. This custom displacement yacht is equipped with an ultra-modern stabilization system which reduces roll motion effect and results in a smoother more enjoyable cruising experience. She features ‘at anchor stabilisers’ which work at zero speed to increase onboard comfort at anchor and on rough waters. With a cruising speed of 12 knots, a maximum speed of 17 knots and a range of 6000nm from her 229000litre fuel tanks, she is the perfect combination of performance and luxury.

The exterior features sleek styling to disguise the volume of the yacht as well as some automotive inspired elements, such as a funnel which was inspired by the air scoop of a Formula One car.

Quattroelle is currently available for charter rate €1million per week 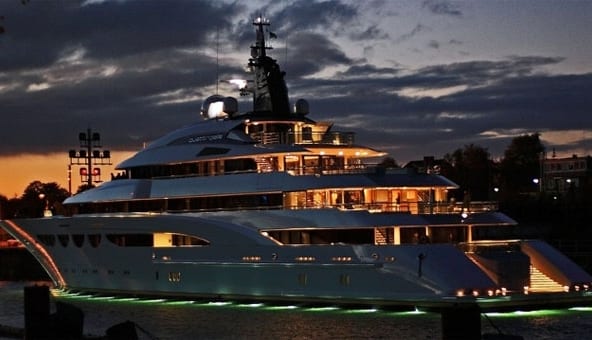 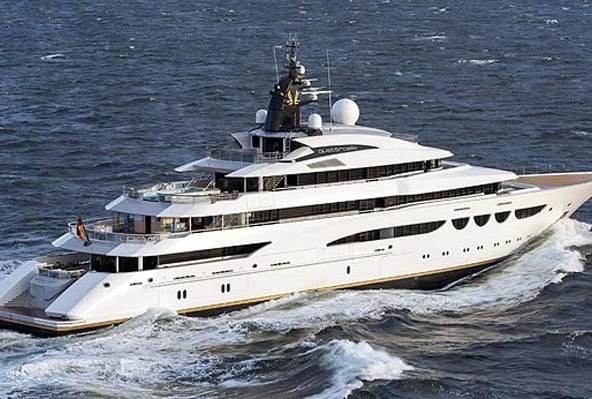 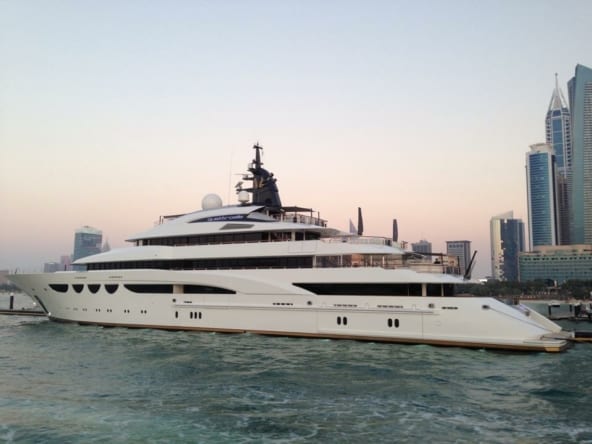 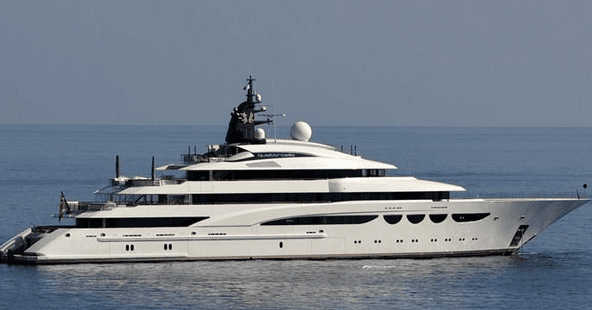 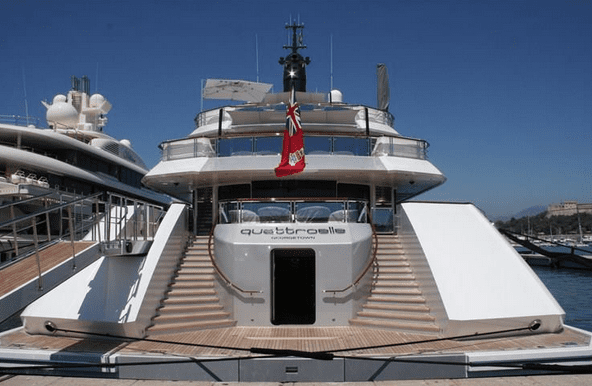 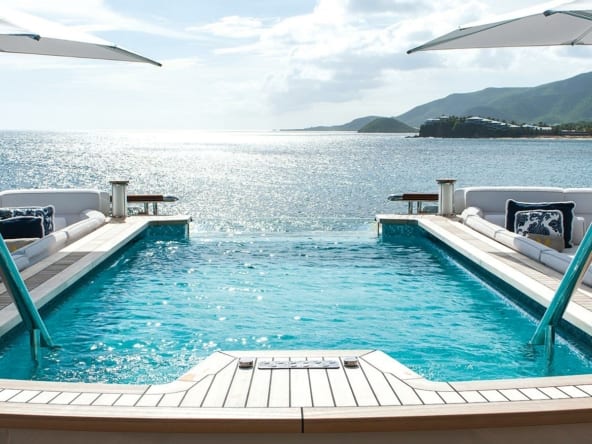 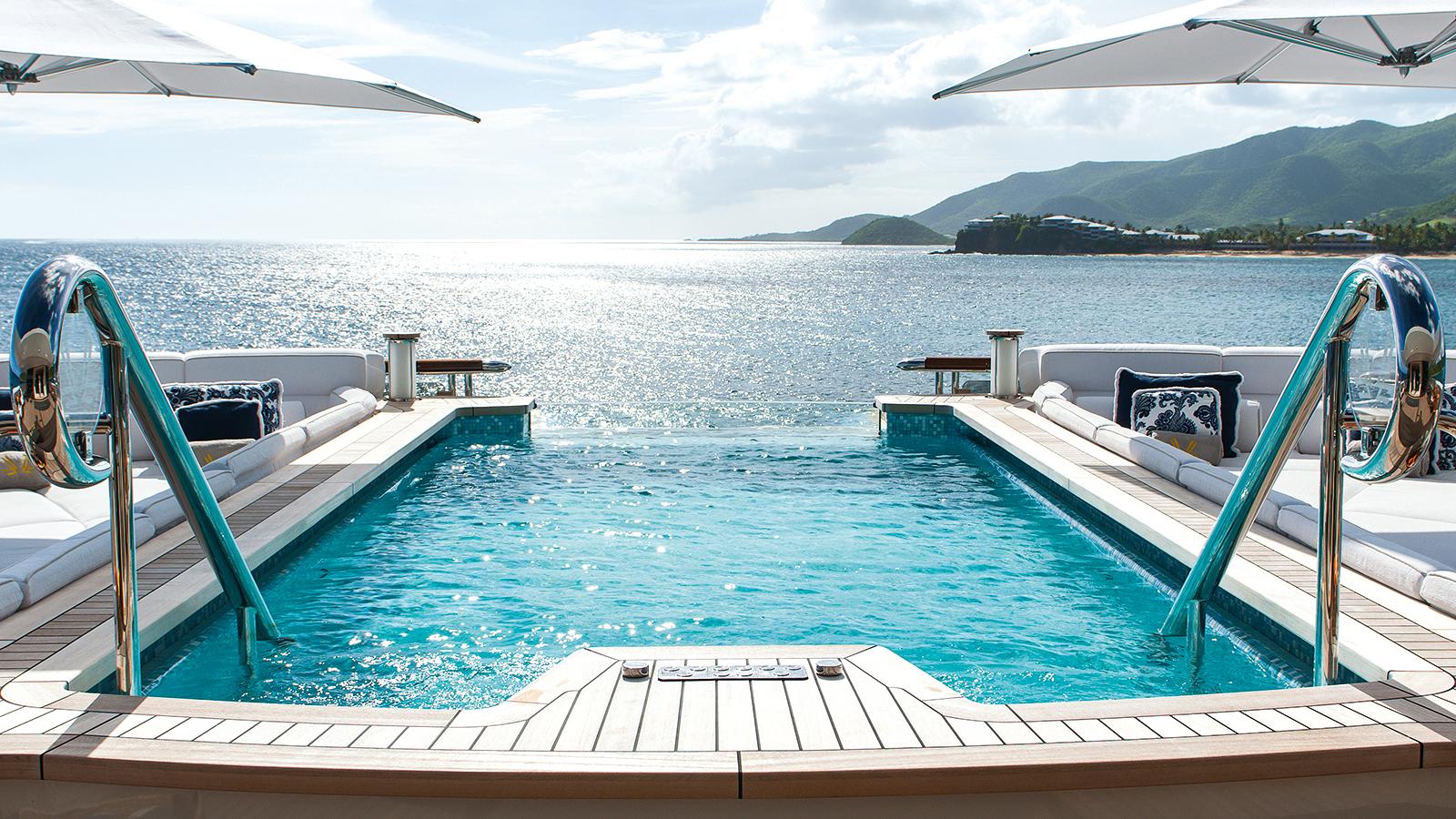