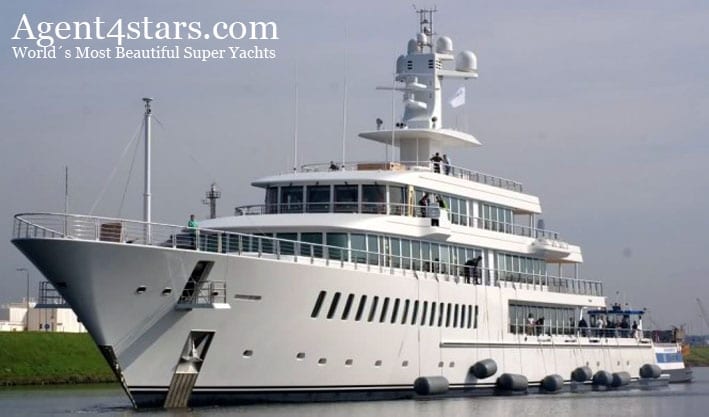 The yacht Musashi is a 88 meter Feadship, delivered in 2010. She is a sister ship to motor yacht Fountainhead, owned by Edward Lampert, CEO of Sears Holding. With hull number 1002, Musashi was the largest Feadship ever built. She was design by De Voogt Naval Architects and Sinot Yacht Design. Luxury yacht Musashi can accommodate 18 guests with a crew of 23. The yacht is named after the greatest samurai ever: Miyamoto Musashi. In September 2013 Musashi attended the America’s Cup, hosting guests of Larry Ellison. Early 2014 Musashi was spotted in Honolulu, Hawaii. 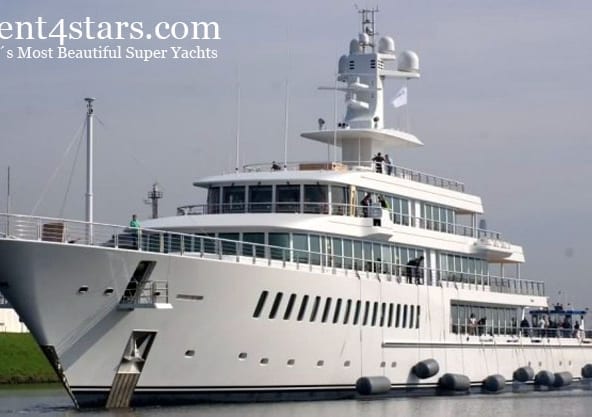