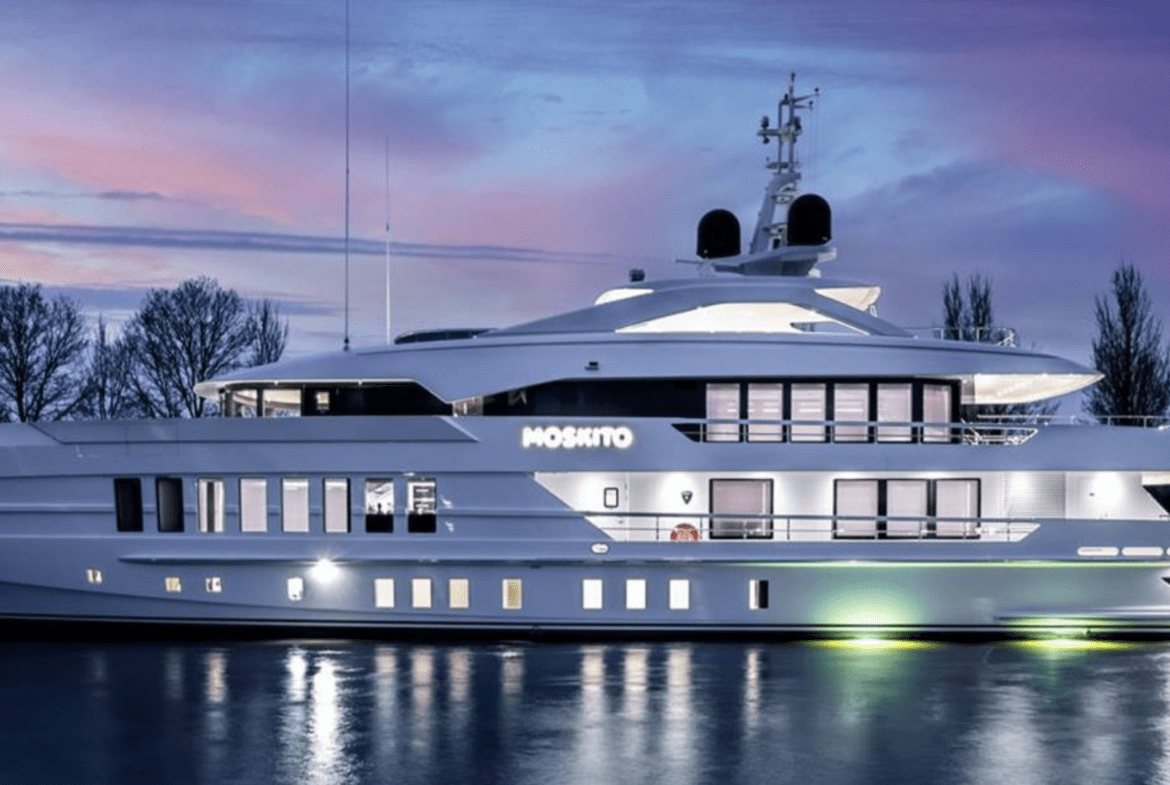 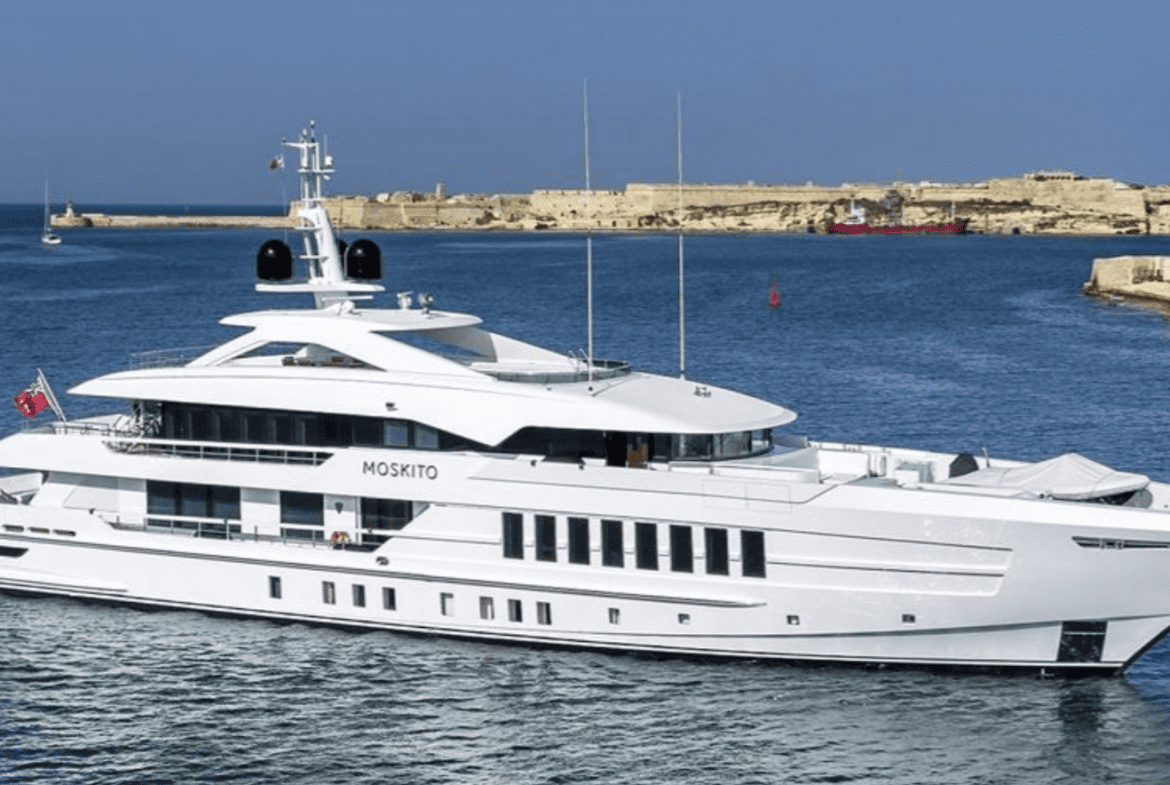 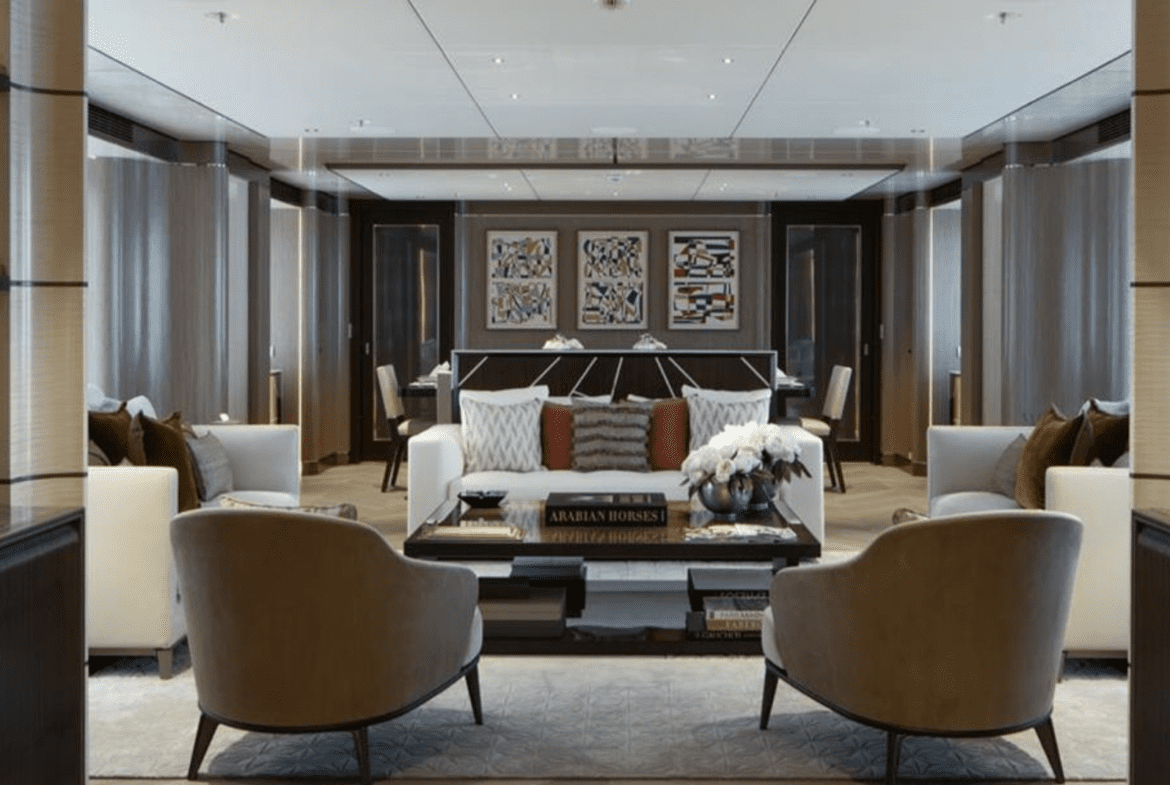 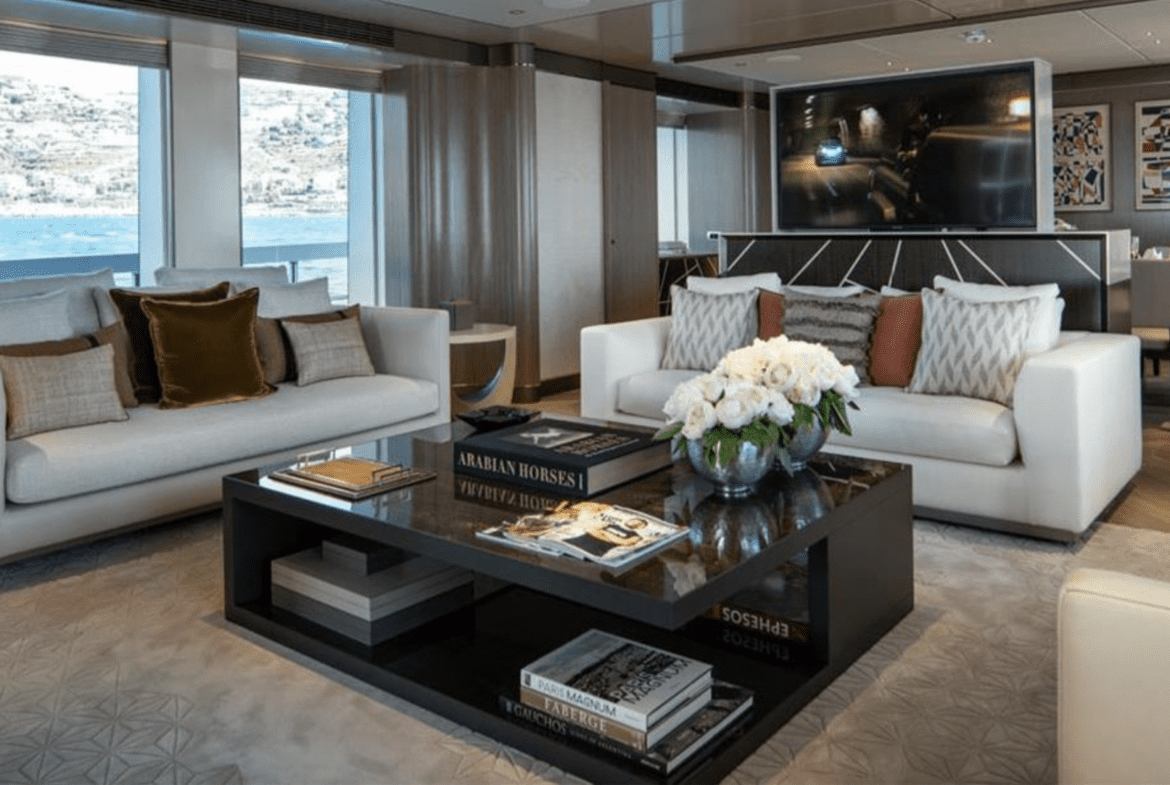 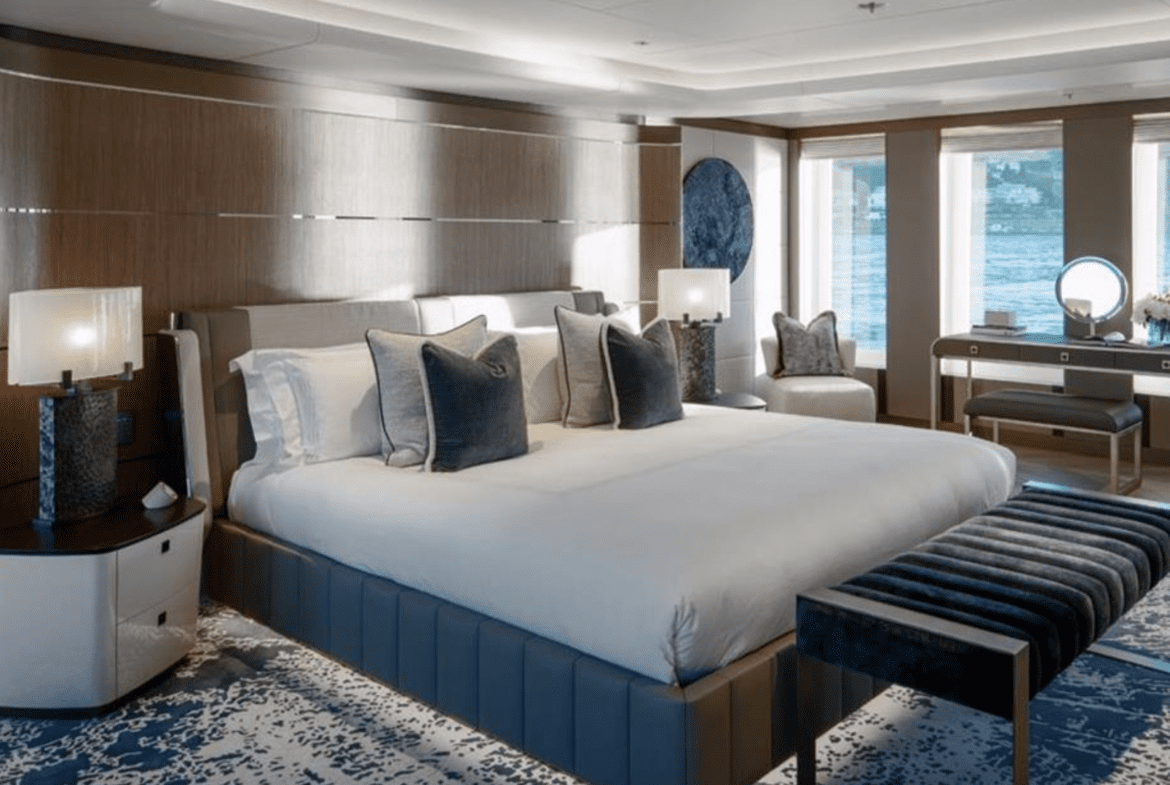 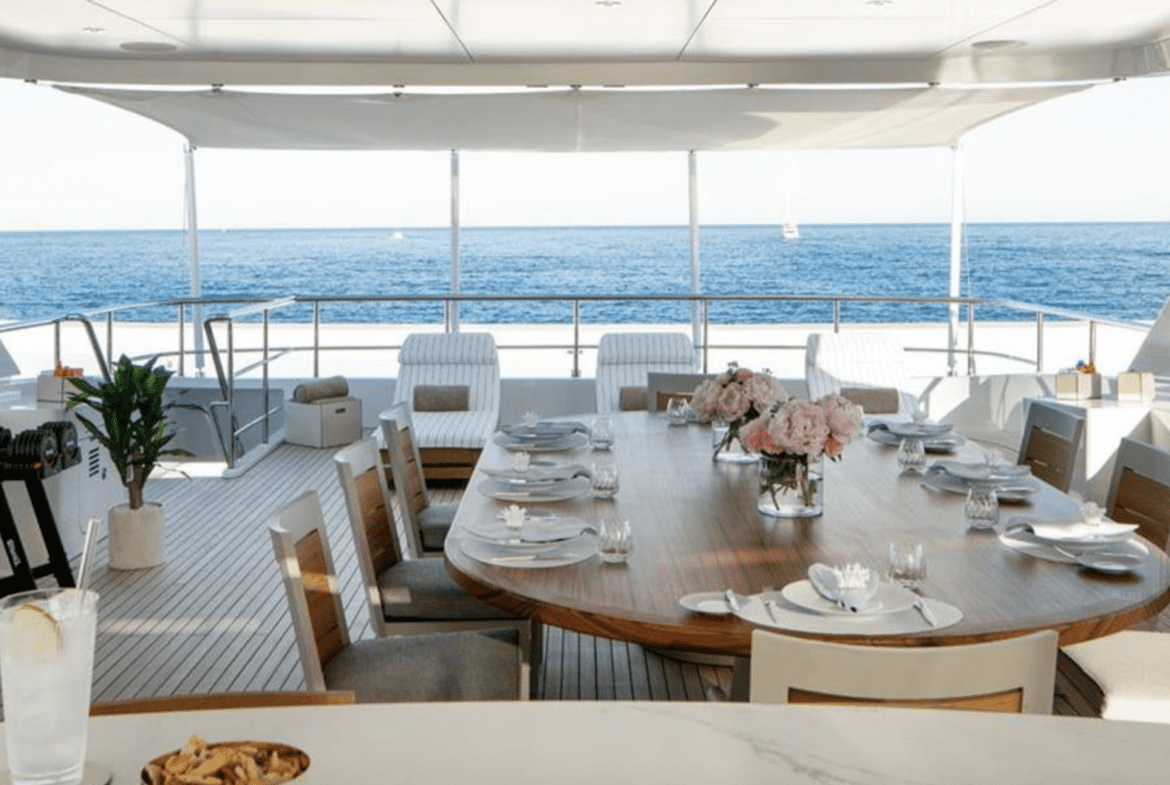 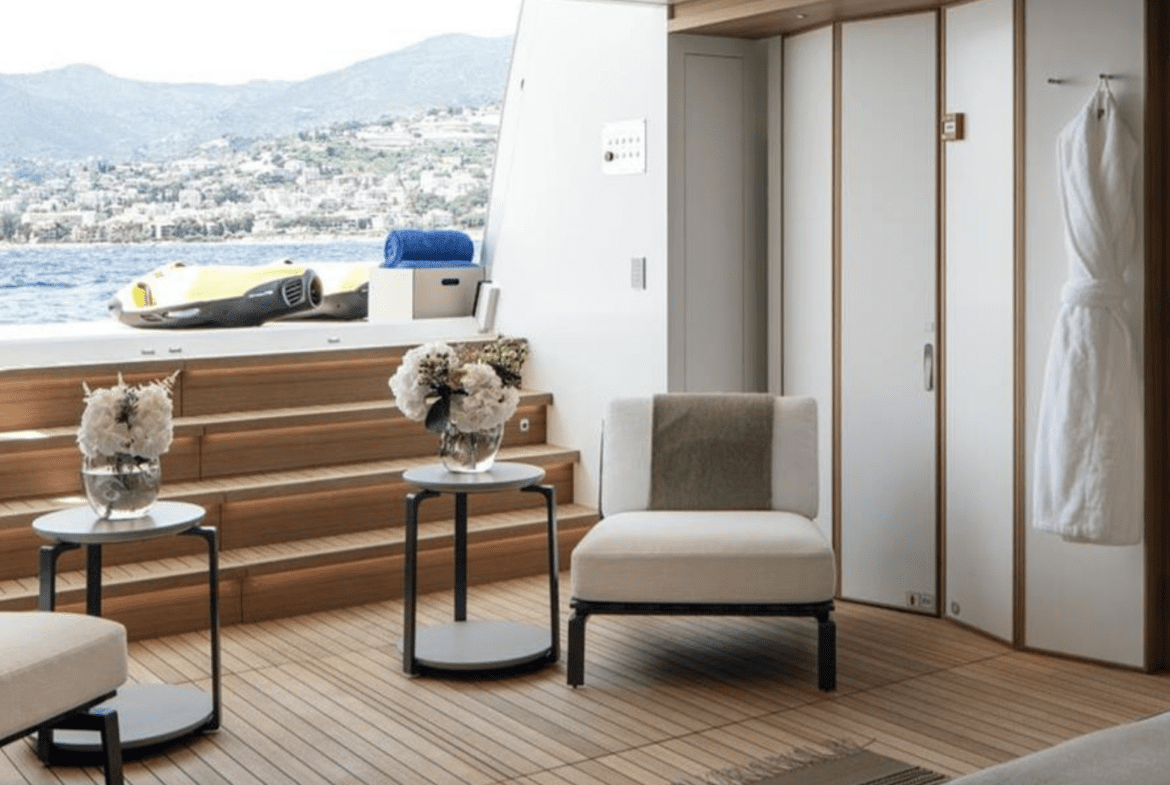 Moskito is a motor yacht with a length of 55.0m. The yacht’s builder is Heesen from Netherlands who delivered superyacht Moskito in 2021. The superyacht has a beam of 9.6m, a draft of 3.15m and a volume of 757 GT.

The support yacht yacht features exterior design by Omega Architects, while her interior was penned by Bannenberg & Rowell Design, with naval architecture by Van Oossanen Naval Architects. The Heesen 55m Steel yacht Moskito has a steel hull and aluminium superstructure. She is powered by 2 MTU engines, which give her a cruising speed of 13.0 kn and a top speed of 15.5 kn. The yacht has a range of 13.0/4500 n/m nautical miles at a speed of 13.0 kn.

On the ranking of the largest yachts in the world, Moskito superyacht is listed as number 632nd. She is the 8th-largest yacht built by Heesen.

Her exterior by Omega Architects is characterised by shark-tooth superstructure overhangs. Heesen’s 55-metre class epitomises the idea of elegance on the water. The design features the latest iteration of van Oossanen’s ultra-efficient FDHF. Powered by IMO III-compliant MTU 8V 4000 M63s, it offers frugal fuel consumption of just 150 litres per hour at 11 knots, for truly economical passagemaking. Her interior design, by Bannenberg & Rowell, is luxurious and laid-back: in the words of Dickie Bannenberg, “It works equally well whether you’re in shorts and a T-shirt or dressed for dinner”. 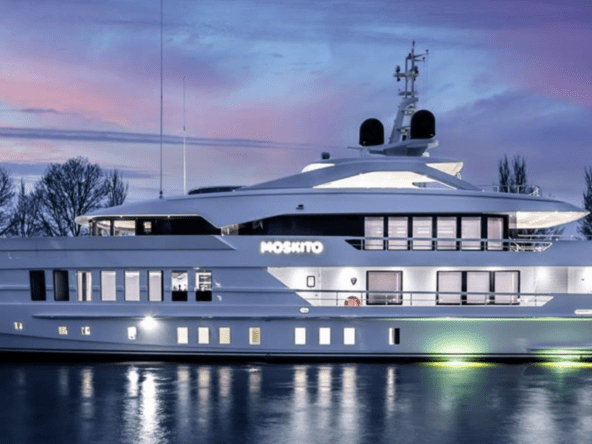 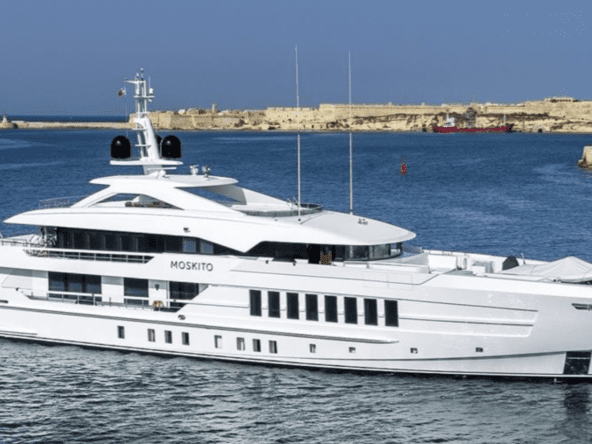 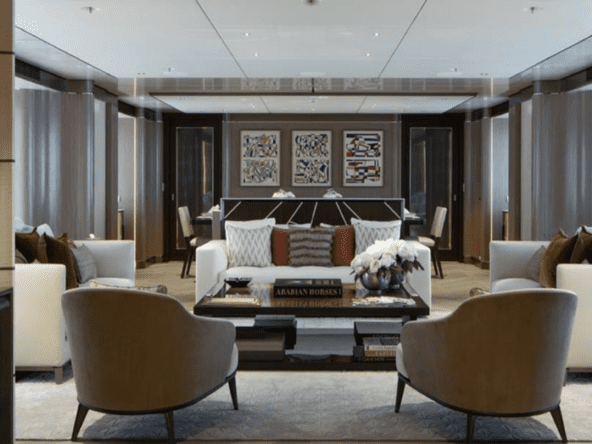 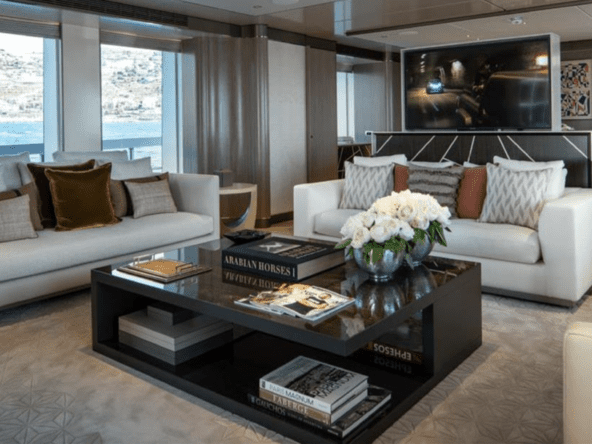 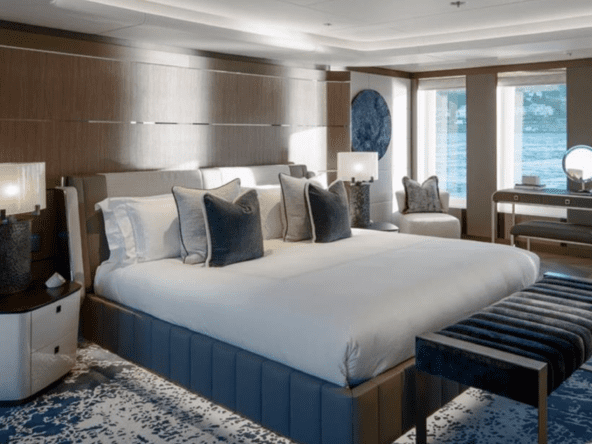 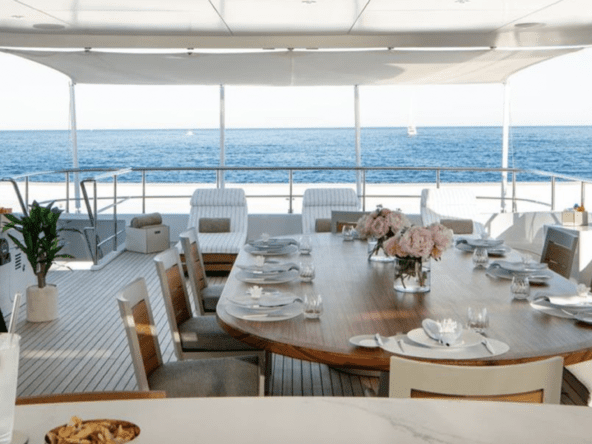 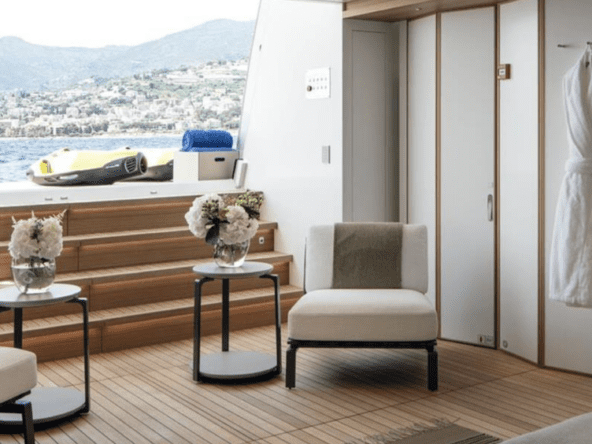 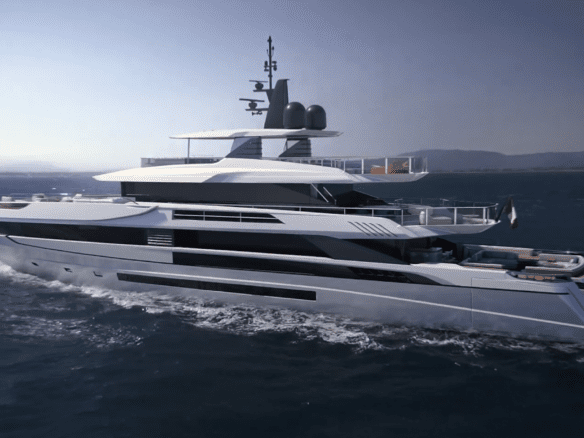 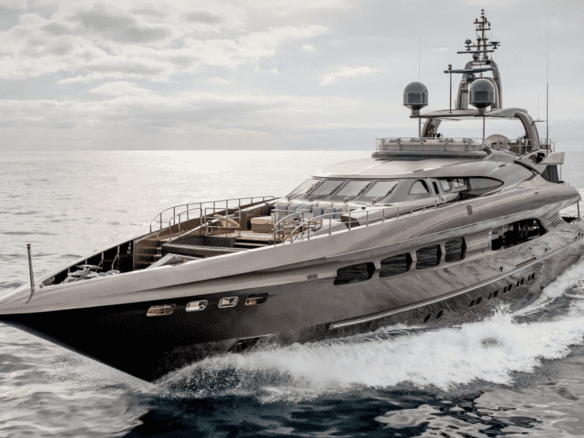 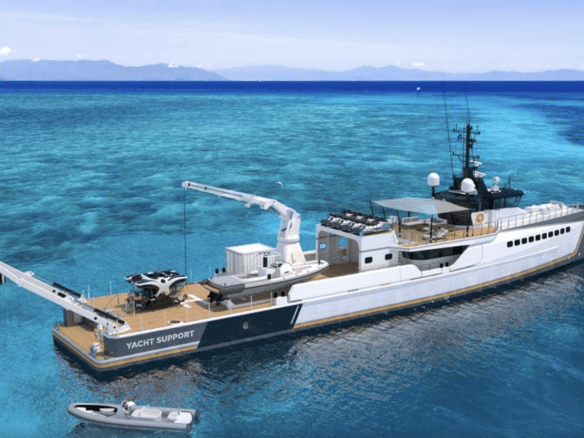 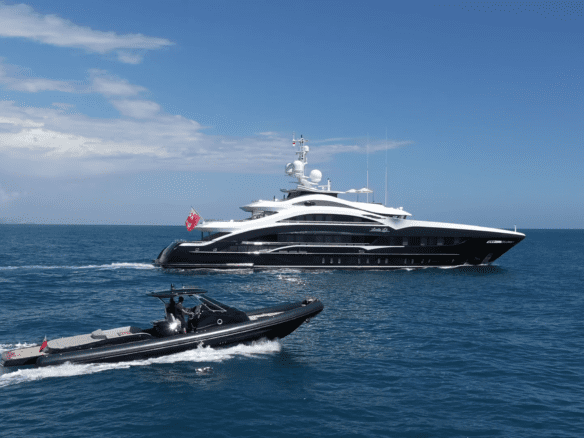 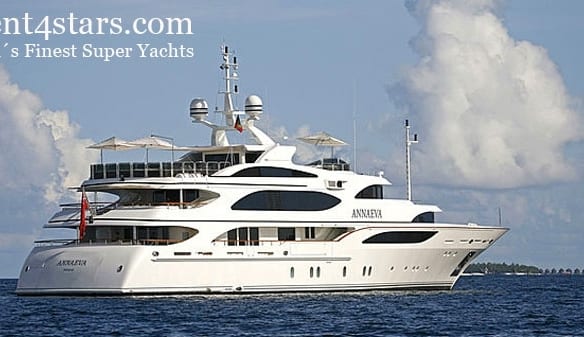 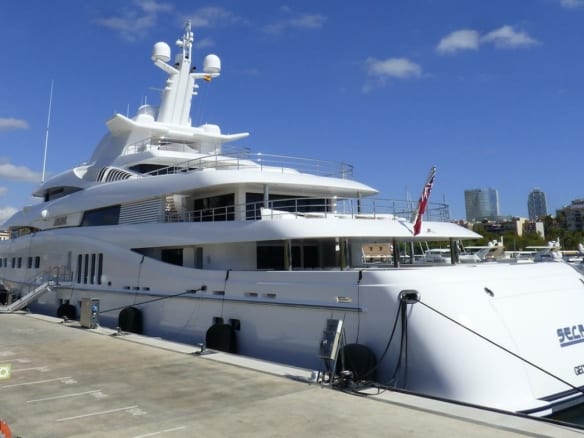 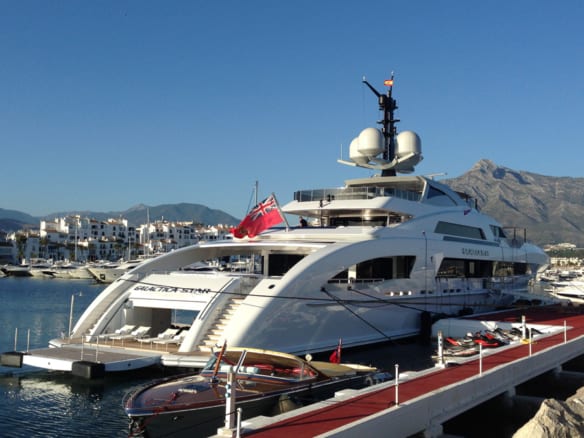